Axanar: The New ‘Star Trek’ Fan Film Made by Trekkies 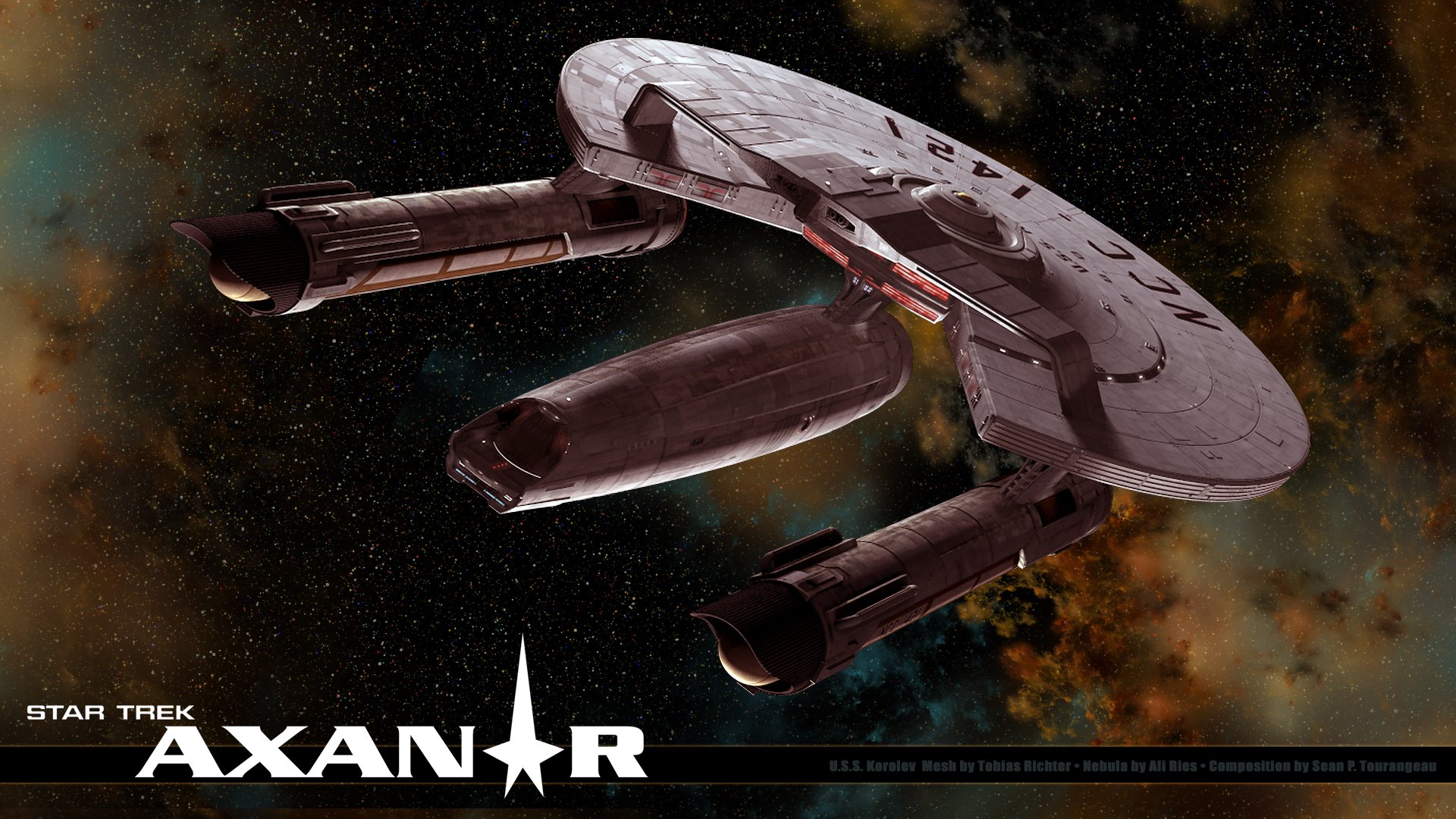 Axanar is a new Star Trek independent film made for Trekkies by Trekkies that dives into the battle between the Klingon Empire and the Federation that defined its destiny. Through its kickstarter campaign, Axanar managed to raise over $600,000, and will be one of the first non-CBS/Paramount Star Trek movies produced entirely through crowdfunding efforts. The website for Axanar boasts that it will look and feel like a true Star Trek movie, and they’re not just telling tales out of school. Fans are going to get what they paid for. The production has a cast of professional actors who are passionate about the project, authentic special effects make-up, and they even brought on Tobias Richter, veteran animator from the original Star Trek: The Motion Picture to design the models of ships and planetary cities.

“Prelude to Axanar” is a short film that gives a small preview of the effects that the Axanar movie will dive into. It follows the story of Garth of Izar, a character only seen in one episode of the original Star Trek series. Garth is the focus of this story, and writer/producer Alec Peters, who turned the story of Garth of Izar into a screenplay, brought on Christian Gosset of Red Star notoriety to head up the art and visual effects of Axanar.

The story of Axanar takes place 21 years before the events of “Where no Man Has Gone Before,” the first Kirk episode of the original series. The story focuses on Captain Kirk’s hero, the legendary Garth of Izar. According to Peters, Garth is the model for all the other Starfleet officers. He charted more planets than any other Captain, and is praised as the hero of the Battle of Axanar against the Klingons. He’s a Star Trek man’s man, and if he’s a hero that Kirk praises, then he’s clearly a badass. However, Garth of Izar isn’t without his faults. According to Memory Alpha, he also went out the way of Colonel Kurtz in Apocalypse Now, but hopefully that will be saved for The Battle of Axanar II: The Search for More Money.

When I say that this is made for Trekkies by Trekkies, it’s not an exaggeration. Watching “Prelude to Axanar” plays out like a Memory Alpha History Channel episode about the events of the Four Years War and their historical significance. It’s like a long conversation or a Star Trek rpg discussed in depth by Trekkies standing in line at conventions that really only makes sense to other Trekkies. In a way, that’s pretty awesome because hardcore Trek fans will finally have a movie that appeals to their knowledge and fanaticism of the show and Trek universe they love to explore.

Pre-production is underway for Axanar, and filming is scheduled to begin in LA in October of 2015 with a tentative release in the spring or summer of 2016. You still have time to stay up to date on this project and contribute to the production team’s efforts by donating to their website. Klingons be warned. The world will soon know of your failure in the battle at Axanar.

Updates That Would Take ‘Lego Worlds’ up a Notch