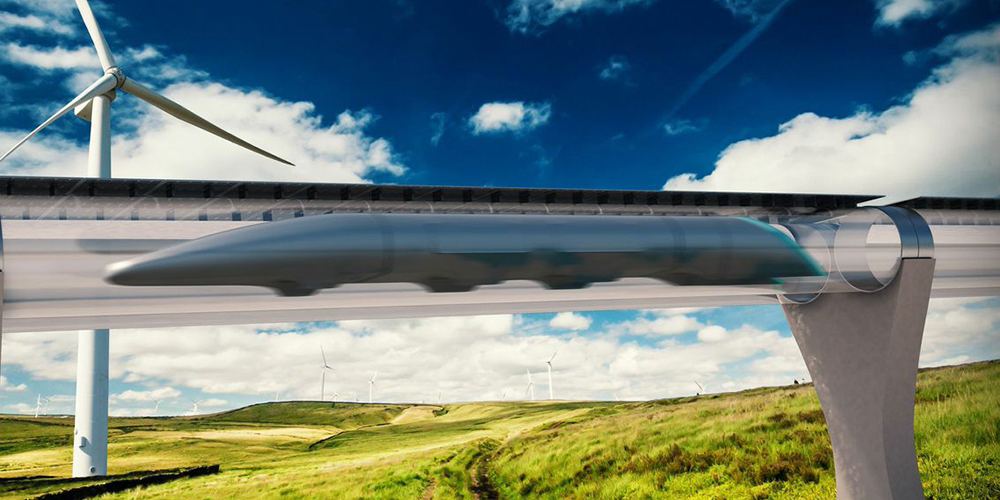 One of the most quickly-advancing areas of technology today is transportation. People want safer vehicles that can drive themselves. They want faster, more efficient ways of getting from Point A to Point B. They want these methods to be cheaper, more stylish, and more innovative than current transportation options. Some of these transportation desires are in the process of being answered as we speak. Here are a few. 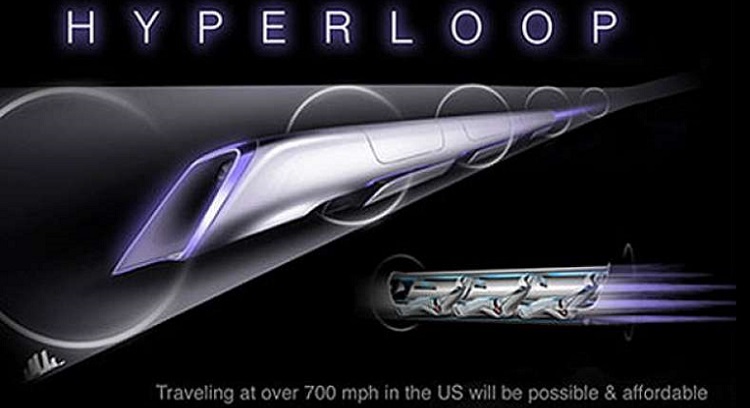 This is about as close to “Beam me up, Scotty” travel speeds as transportation engineers are getting right now (sorry, no teleportation yet). The Hyperloop is a huge transportation tube which will use an advanced railgun to move specialized passenger pods at supersonic speeds (this is pod racing!). As of right now, this technology is in the research and testing phase. In fact, Elon Musk, the mind behind SpaceX and the Hyperloop project, has turned it into a contest, opening up the development of pods to universities and engineering think tanks. Those who enter the contest will test their pods at a test track being built in Texas. When the Hyperloop is ready, SpaceX engineers hope to create a track between Los Angeles and San Francisco. If this project succeeds, we could be seeing the beginning of the future of public transportation. 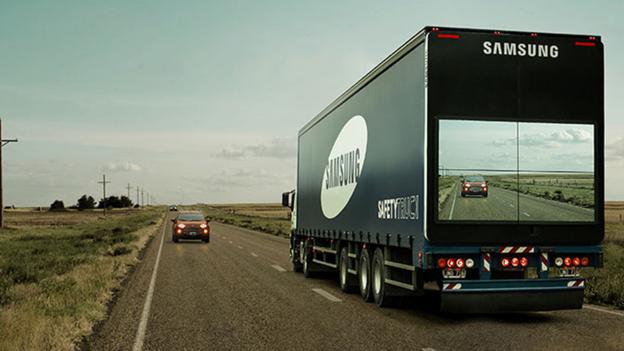 It’s not as exciting of an idea as a supersonic pod transportation track, but it’s still important to current issues of safety on the streets. This project, developed by Samsung, puts high-definition video screens on the backs of tractor trailers so that people driving behind the truck can see what’s happening on the road in front of it. The main problem that see-through trucks address is the inability to see the road in front of such trucks when attempting to pass them. Providing a continuous live feed of the road ahead, these video screens will work even at night, and Samsung hopes that this tech will help reduce car crashes and make the roads safer. Lockheed Martin, a pioneer in the flight industry, is using its Skunk Works division to develop a new kind of airship for transporting people and cargo. It is propelled and kept aloft by thrust-vectoring propellers, a lift-maximizing aerofoil shape, and lots of helium. Most airships require a special landing and launch tower; the hybrid airship does not, as it has a “landing gear” of sorts. This landing gear, called an air cushion landing system, enables the airship to do vertical or semi-vertical takeoffs and, as the name implies, land on a cushion of air like a hovercraft. A handy addition to the landing system even allows it to reverse the landing gear mechanics in order to anchor the airship for easy unloading. Engineers and businesses alike are excited about this airship because it is a cheaper mode of transportation. It can also go virtually anywhere that has a flat landing surface (it can even land on water). Lockheed Martin believes that this may be the next step in air transportation science.

This one may not be news to some people, but it is still certainly worth mentioning. For several years now, people like Scott and Julie Brusaw of Solar Roadways have been tinkering with the idea of making streets into solar power collectors. Different types and versions have been attempted, and the Netherlands has even created a solar bike path to test its creation. Common characteristics of such solar roadways are individual hexagonal panels that form the roadway, built-in heating to melt snow and ice, lights for nighttime travel, and texture for traction. Whether or not solar roadways will be the future is uncertain, as skepticism and logistical issues abound, but the idea is an inspired one that could potentially make a difference.

Yes, I know, there have been plenty of hoverboard hoaxes in the past, but this is not one of them. The luxury car maker Lexus has channeled its inner Back to the Future geekiness to create a hoverboard, just in time for Marty McFly’s trip to the future time (from his 1985 perspective) of 2015. Created using the technology of controlled magnetic fields and liquid nitrogen-cooled superconductors, this hoverboard could be the start of many more. There are limitations, however (of course). As it operates using magnetic fields, it can only work over metal surfaces. We don’t know how much weight it can handle, either, and the footage we’ve been shown doesn’t actually show anyone riding one. Plus, the board only works as long as the liquid nitrogen lasts. Unfortunately, the hoverboard is not even close to being on the market yet, and currently stands as a symbol of what Lexus is capable of. If science can create a real hoverboard prototype, however, even with limitations, what’s to say the future doesn’t hold something even better and more advanced?

Transportation remains one of the most focused-on branches of engineering and scientific progress. Many scientists around the world are continuing to do research and reveal technology that they’ve been working on. Right now, the future of transportation is looking pretty bright!