Home Business Hendo Hoverboard: Will You Be The Next McFly?
Business

Hendo Hoverboard: Will You Be The Next McFly? 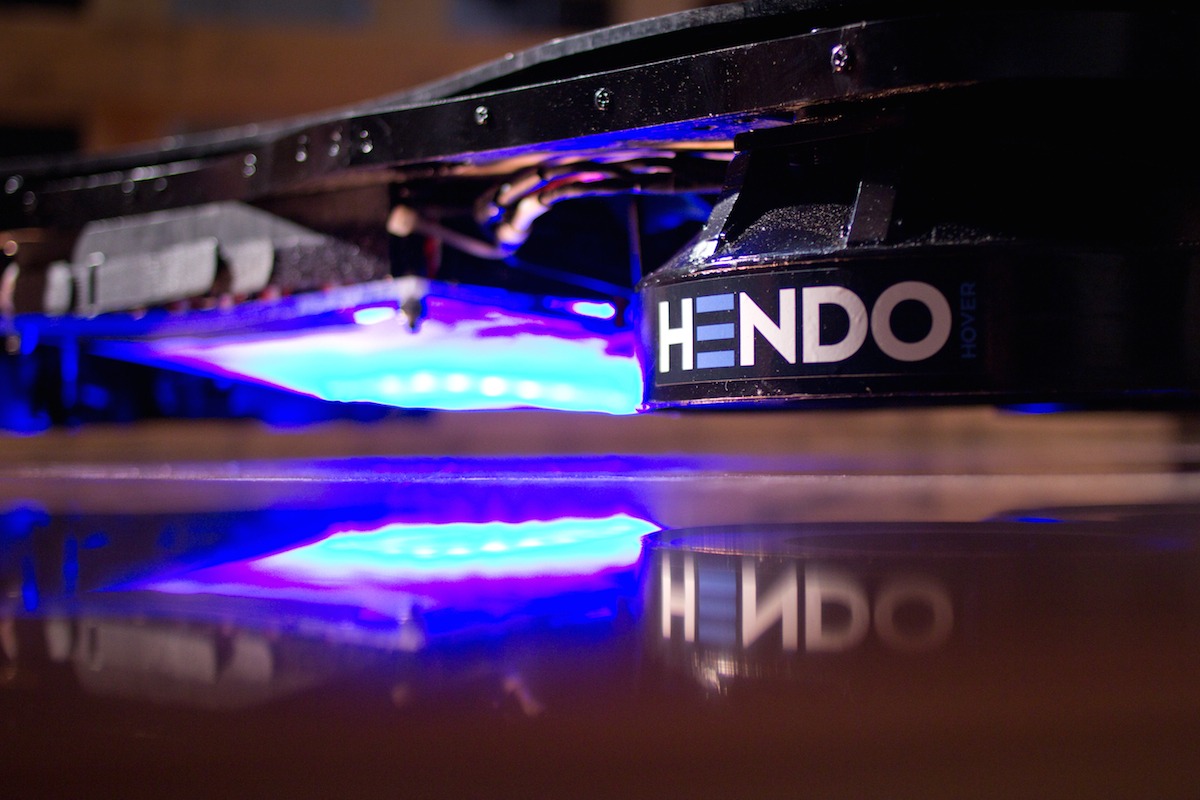 People have been fascinated with the idea of hoverboards since Back to the Future II came out. The idea of being able to glide unimpeded over virtually anything has a lot of appeal. Just imagine the tricks you’d be able to pull off if you weren’t impeded by wheels.

Well, it turns out the actual application isn’t quite as cool as it first appears.

Hendo Hoverboards recently launched a Kickstarter campaign to fund their version of the iconic device with a modest goal of $250,000, and even going so far as to show off a prototype of the design. This prototype, while impressive, wasn’t even close to what Marty McFly rode in Back to the Future II. Instead, it was noisy, bulky, and heavy, weighing in around a 100 lbs. On top of that, the battery only lasted for a mere 7 minutes before it needed to be recharged. The reporters who rode it said it was something like riding a banshee.

That being said, the technology itself is really impressive. The Hendo Board uses electromagnets to hover over a non-ferrous metallic surface, like copper or aluminum. To accomplish this, the board uses Lenz’s law to induce a magnetic field that the board can float on. More importantly, the creators have invented a way to directionalize the fields using a technology they call Magnetic Field Architecture (MFA for short), giving some amount of control to the user. While this doesn’t seem to have been implemented on the hoverboard itself, it has been installed in the company’s smaller hover engines, what they’re calling the Manta Ray (just Ray for short), and the Whitebox+. The Manta Ray is controlled with a simple radio controller, much like you would use to guide a model airplane. However, the Manta Ray seems to be more advanced than the hoverboard itself, as it has the MFA already fully integrated into the system. While it apparently doesn’t turn on a dime, the idea that you can control something that’s hovering on a magnetic cushion is rather impressive. The Whitebox+ seems to be even more impressive, as it’s built to be controlled from a smartphone.

However, all this amounts to little more than a publicity stunt, which the creators have pretty much admitted. They have much larger plans in mind. They say that the MFA technology is fully scalable, which means that it can be put on progressively larger and larger things. They’ve envisioned things like hovercars and trains. Their true goal, however, is being able to use the technology on large buildings as way to prevent earthquake damage. Essentially, they want to install the technology directly into the foundation of a building and turn it on when an earthquake is first detected. This would completely isolate a building from almost any earthquake, preventing any sort of damage to the building or its occupants. This sort of technology could quite conceivably save a whole lot of lives.

However they choose to apply the technology, it seems like they’ll have plenty of funding to do so. The Kickstarter campaign only started a few days ago, and it has already surpassed its original goal by over $50,000. This means that, assuming everything goes well with research and development, we’ll be seeing comercial hoverboards hitting the market next October.

Concerns About Violence In Video Games – In 3D!