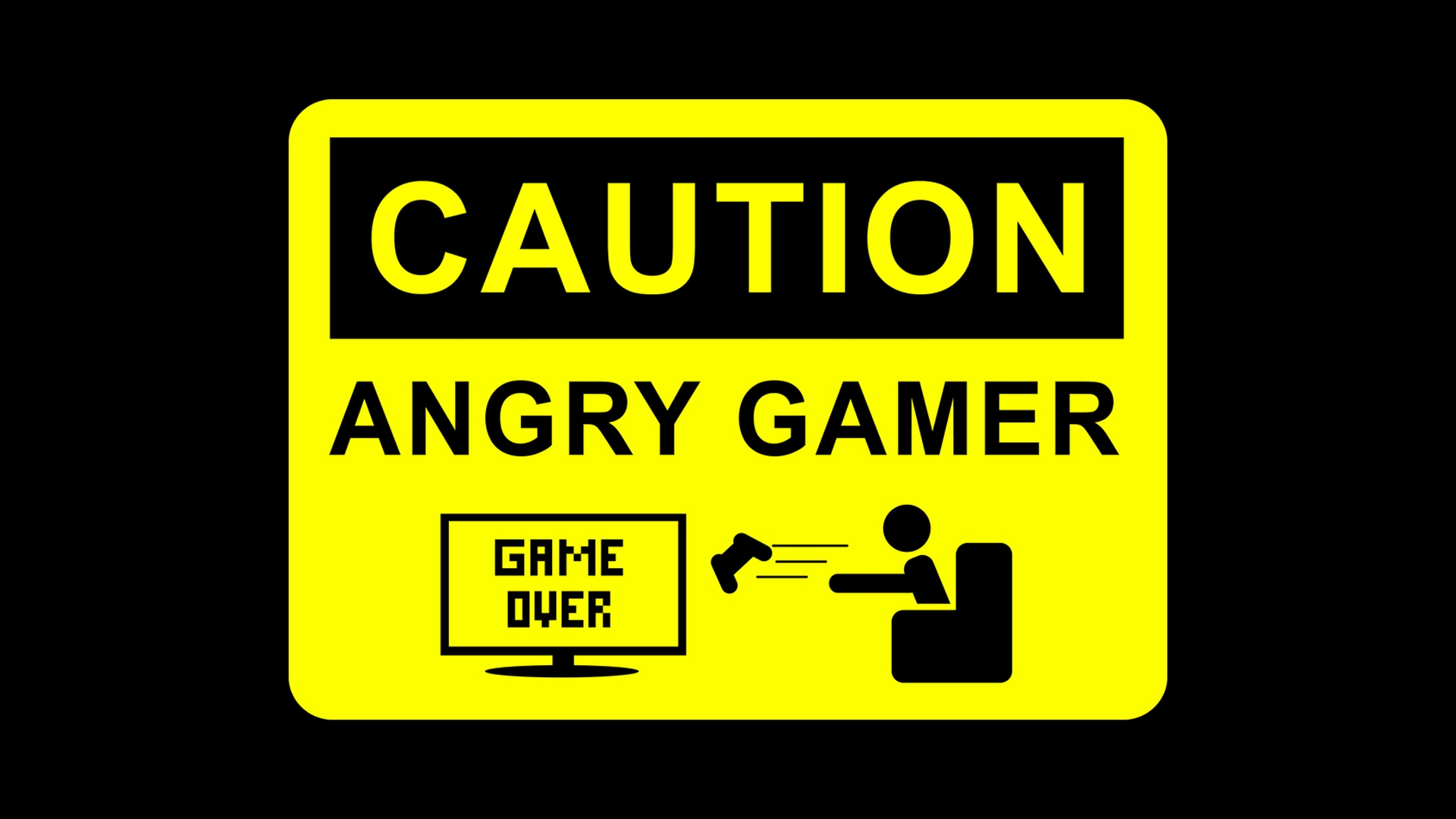 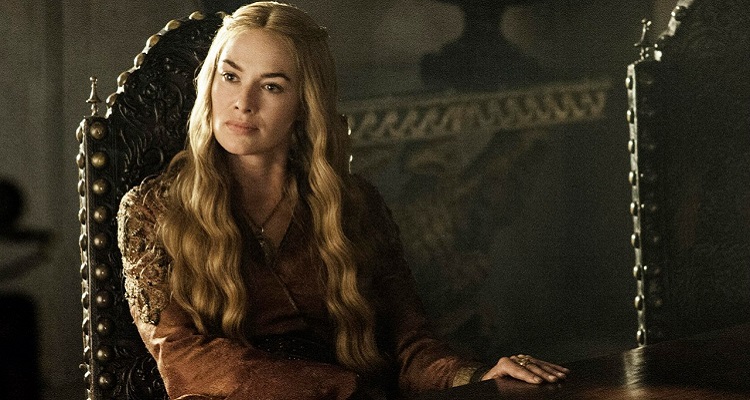 Pictured above: the average gamer mere moments before becoming a mass murderer.

Is 3D The Culprit?

With the progress made in the gaming industry, including 3D and virtual reality gaming (when ARE we going to get an amazing story game on the Oculus Rift?), the debate concerning the effects of video games has surfaced once again.

Researchers at Ohio State University conducted an experiment with Grand Theft Auto IV (really, when you hear someone say ‘violent video games,’ do they ever mean any game besides Grand Theft Auto IV?) wherein one group of students played the game in 3D format and the other played in the traditional, 2D style of gaming.

The researchers found that students who had played the game in 3D were angrier than students who had played in 2D. Professor Brad Bushman attributes this to the immersion provided by 3D gaming displays, stating that “as the technology in video games improves, it has the ability to have stronger effects on players.” After all, a 3D environment is more realistic than a 2D one, meaning gamers can feel like they’re a part of the game.

As a matter of comparison, Professor Bushman ran the same experiment with a nonviolent game about bowling. There was no rise in agitation or anger. So does this mean that violent video games will turn us all into raving psychopaths who commit mass shootings on a weekly basis? Probably not. I don’t dismiss the results of studies like Bushman’s out of hand, largely because that’s not a wise life policy, but when we reach the far end of that spectrum (you know, the one where violent video games have to be banned because they’ll cause World War III), the whole thing starts looking a touch ridiculous.

Video games are a method of entertainment. I’d even argue that they’re a form of art. That said, frustration is a natural part of gaming. I recall instances where I would throw my controller away and declare the game to be ‘impossible.’ A competitive nature, whether against other people or computers, is just part of the gaming experience (in most cases), and most people don’t enjoy losing.

Nor am I saying that competitiveness accounts for all feelings of anger in video gaming. I think that’s one of the more contested issues of our time, and it certainly bears examining.

Now, if you’ll excuse me, I’m off to go play some Grand Theft Auto V.