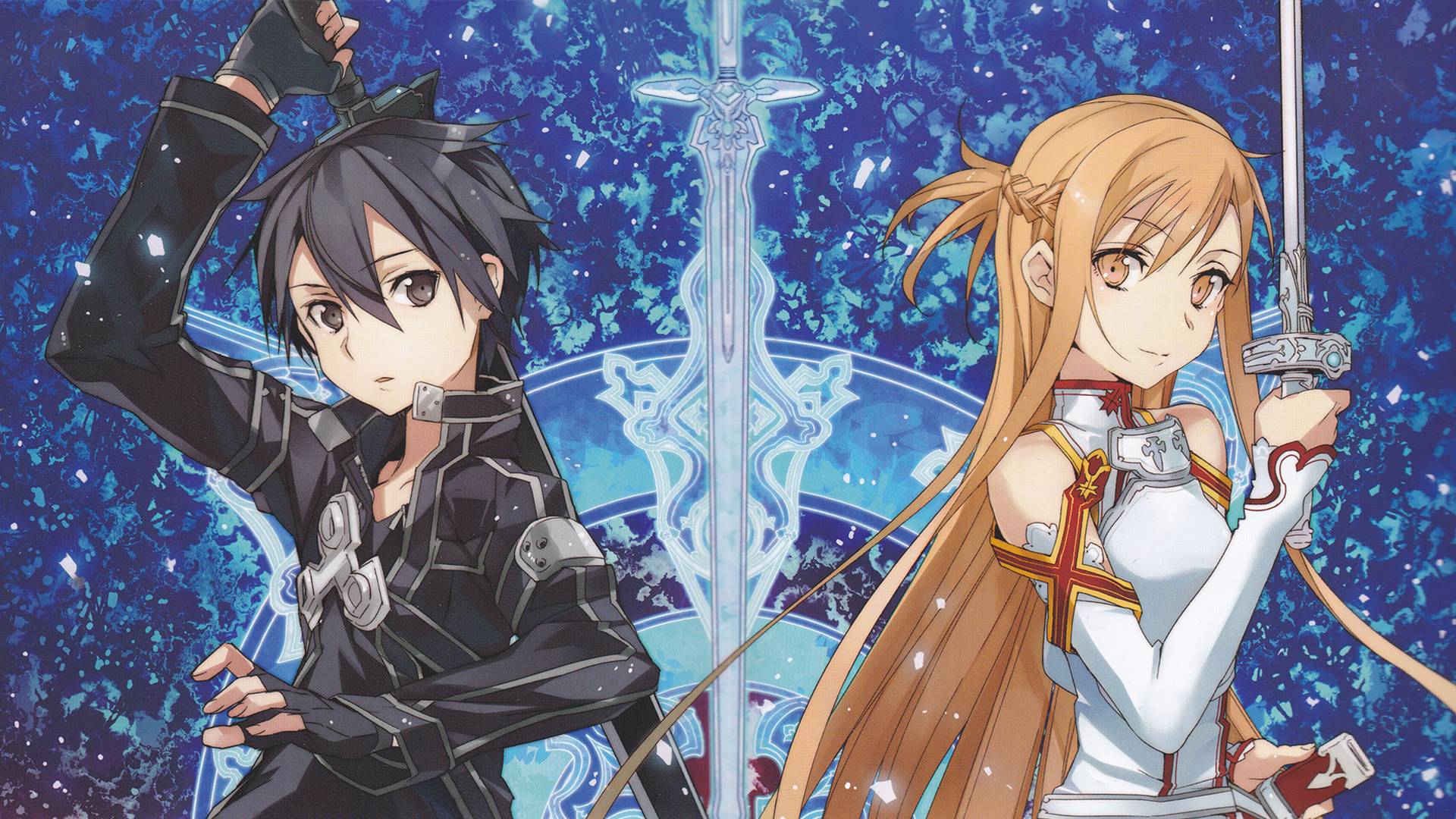 In the Anime Sword Art Online the players used a device called a nerve gear to play the game. The nerve gear puts the player into a virtual world that they become trapped in within the game until the game is finished. I loved this anime but the part that interested me the most was the nerve gear itself. It looks like an updated version of oculus rift and got me thinking, is a virtual reality MMORPG possible?

Well first look at the tech itself the nerve gear. It brings the player into the game by sending signals from the players brain to the game. The player logs in and the world unfurls before them. We don’t have the nerve gear  but we we do have the Oculus Rift. This technology uses tracking so when the player moves their head they see the world around them. This is different than what we see in Sword Art Online but it is a step in the direction of the Nerve Gear. But in the show the player lays down on their bed and are put almost into a coma, this seems like something that probably will not happen for a while because putting someone in a coma for a game seems a bit illegal. No game company in our time would put players in a coma, it just does not seem ethical. But Oculus Rift is a good first step.

Along the same lines another technology that is another step toward the Nerve Gear, is a omni directional treadmill called the Virtuix Omni. The player is strapped into a harness that is used with the Oculus Rift. This allows for the player to make their character run, when they run and turn, when they turn. This, in my mind, is a bigger step toward the Nerve Gear then the Oculus Rift because of one thing.   You will get physically tired using the Virtuix Omni  because you are literally moving to make your character move. The fact that you will physically have to get in shape and power level yourself to play games for a long period of time makes it a big step closer to the nerve gear.

The other part of Sword Art Online is the game itself. Within the anime the game is very sophisticated with leveling and monster scaling systems that keep the game interesting. Also, the amount of skills they can have is almost unlimited and the players can be warriors, shopkeepers, blacksmiths,and almost anything else they can think of within the game. Popular MMO’s like World of Warcraft already have a large number of skills and occupations that players can have but nothing like in Sword Art Online.

But the one thing that really makes the Nerve Gear the Nerve Gear is that the players get trapped in the game.  This makes the Nerve gear what it is and what we will never get. I can’t believe that our government would allow a gaming company to make a Virtual Reality MMORPG then trap all the players. Its just crazy and probably really unethical but the anime is great fun to watch and who knows, maybe in the future we will have a gaming set up like the Nerve Gear that will allows us to go into the game.  Hopefully things won’t go like it does in Sword Art Online because I would prefer not be trapped in a death game for three years but the game technology is very interesting and I would welcome virtual reality gaming technology.