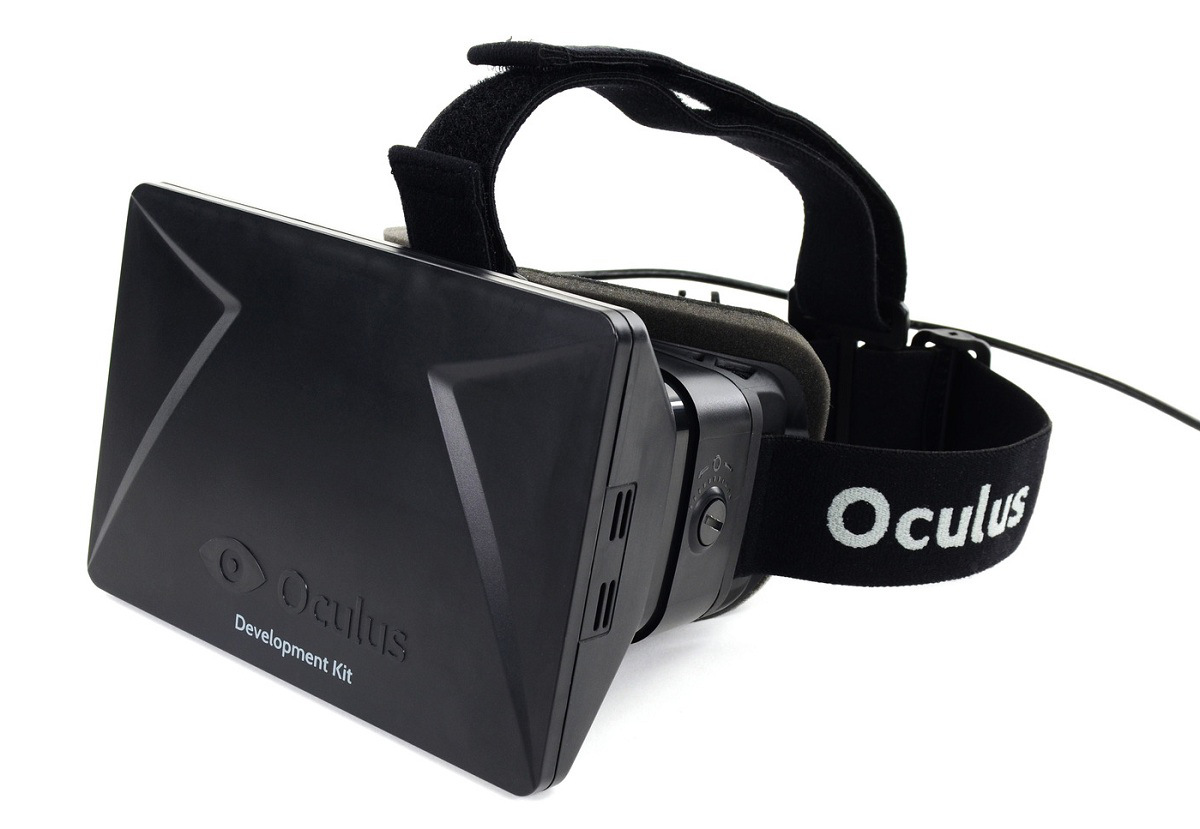 Oculus VR (Virtual Reality) is trying to make the virtual reality technologies of yore more palatable for the 21st century, with its Kickstarter campaign garnering more than $2.4 million for its first product, the Oculus Rift. With a robust response to their attempts of making virtual reality a reality, the delays frustrated many people who pre-ordered the company’s Development Kit 2, which is the company second-generation virtual reality product and costs $350, plus shipping costs.

It’s all about the headgear, which acts as the equivalent of sunglasses that cover the eyes and a little more than that. In the heyday of video game arcades dotting hotels and commercial malls, virtual reality was something that captured the hearts of many people in the 90s. TV shows such as “Daria” and “The Simpsons” showcased the technology at least once in their animated episodes.

In this MIT Technology Review article from Christopher Mims, he is lamenting the lack of serious progress in virtual technology development for large audiences in 2010. However, in the same year, the National Institutes of Health, which is located in Bethesda, Md., published a report on a workshop that used virtual reality technologies to study their effectiveness for specific health issues, both physical and mental.

As video game technologies become more and more sophisticated, especially when compared to the Super Nintendo and Sega consoles, virtual reality could find a comfortable place in the contemporary video game world. But it would have to compete with richly textured video game visuals and controllers that connect the player to the video game.

Oculus VR’s Development Kit 2’s main highlight is the headgear that acts as a video game camera that sucks the user into its world. Your memory is the memory card. Because of the line between user and machine being blurred, the experience could be intense. However, the virtual reality console developers made sure to reduce the chances of motion sickness, which are caused by movements and actions that equate into blurriness and strong vibrations (the latter is also known as judder).

However, this virtual reality technology is not designed for video game consoles, but requires a computer. With the minimum requirements being no less than Windows 7 and Mac OS 10.8, it should come as no surprise that the graphics will be extremely advanced. The technology runs on a minimum of 1080p and 75 frames per second, which means that a lot of work was put into this primarily visual technology so that the visuals are rich and accurate in describing itself as a virtual reality product.

Which Video Games Are Compatible With Oculus Rift?

According Tom Rudderham’s post on The Rift Arcade, video game developers have to make sure the video game software is compatible with the virtual reality software. The post listed a large number of video game titles that are ready for the moment that Development Kit 2 is shipped. However, at the time the information was posted, which was on June 24, 2014, there was also a large number of game titles that were listed as “Planned” for compatibility with Oculus VR’s latest technology. In other words, for this next generation technology to flourish, there will still be a waiting period.