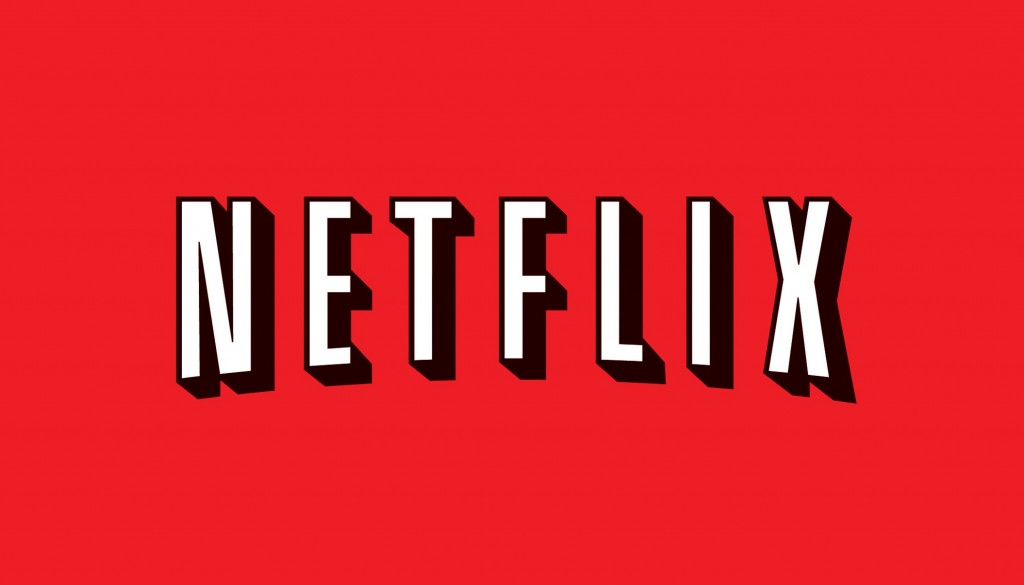 Believe it or not, we are about halfway through summer. This means it’s really hot, arguably too hot to go outside. Perfect time for TV. For some TV fans, mid-summer probably means being just about finished with all the shows you wanted to catch up on. For others, boredom has settled in and it’s the perfect time to start something new. Either way, it’s a good time to look at the best TV binges a Netflix subscription can buy.

30 Rock: It’s a potato chip show, you can’t watch just one. Its fast paced and witty style keeps you wanting more and before you know it, you’ve been watching for five hours.

Parks and Rec: It’s starts slow, but builds really nicely. It is very easy to get attached to the characters and once you do they pull you through the whole show.

Breaking Bad: If you’re looking for something less campy and more dramatic, Breaking Bad is an intense show that, despite occasionally throwing pizza on the roof, isn’t good at cheering you up, but is good at telling a fascinating story.

Star Trek: Watch any of it. Binging makes the originals even more quirky and ridiculous than they are on their own. Next Generation is, on the whole, fantastic as is Deep Space Nine and Voyager is okay. Just don’t start with Enterprise. Seriously, don’t do it.

Firefly: There are only thirteen episodes and a movie, so you can knock this out in a couple days. More importantly, it’s fantastic. After you watch it the first time you immediately go back and watch it again. The replay value is seemingly endless.

Eureka: 90% of the time you find yourself wondering what the writers of this show were on. Despite that, Eureka makes for a hilarious, fun, and occasionally heartbreaking show. In Eureka it is perfectly normal for acidic bat guano to turn a live cow into a puddle. A robot is at one point in a relationship with a house and for some reason you find you care about this relationship a lot. It’s weird, but also pretty great.

Buffy the Vampire Slayer: First season is really campy and awful, but if you can get through that, it pays off. It has some of the best character development I have ever seen and it’s a good show to watch a lot of at once.

Sherlock: This one is again short enough that you can knock it out in a couple of days. If you have already watched it and liked it, Sherlock is a really good show to re-watch.

Wallander: Not for the faint of heart, this show involves a ragged and depressed Kenneth Branagh tackling some of the most awful crimes you can think of. It’s beautifully done with a great cast (including Tom Hiddleston). But, for reference, one of the very first scenes of the show is a woman lighting herself on fire.