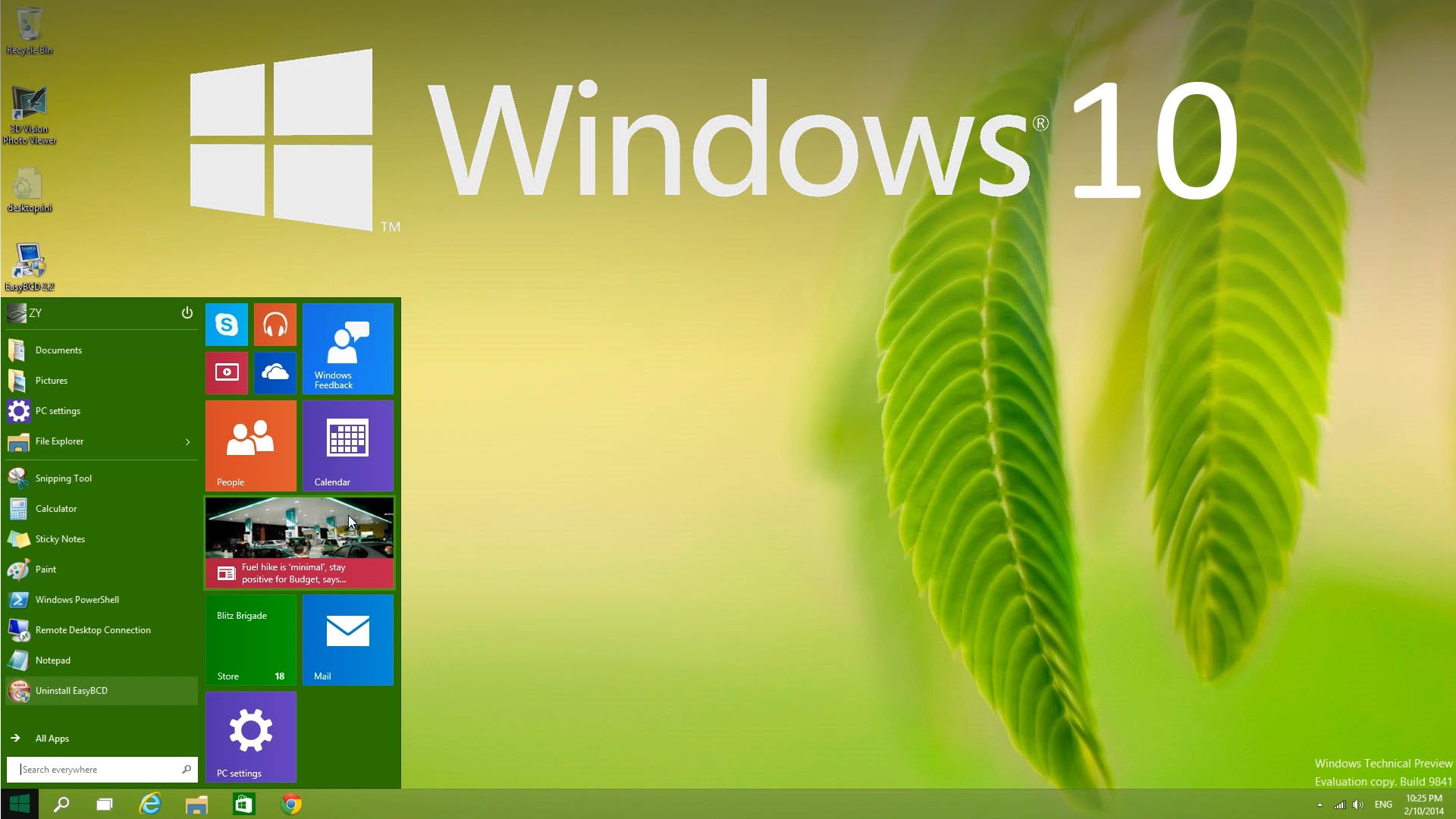 You may not have liked Windows 8. You may have liked Windows 8.1 a little better. But now, Microsoft is skipping the number nine altogether to bring you Windows 10, aka “Threshold,” which is being offered as a free upgrade for most people with a Windows 7 or 8 computer. So here’s what to expect from Microsoft’s next OS, arriving July 29.

Both New and Familiar Elements

Windows 10 is a combination of 7 and 8, with a fresh look on both and a few new things added. The main thing being kept from Windows 7 is the traditional Start Menu, because people went ballistic when Windows 8 changed it to make it more mobile-friendly. The “metro” user interface from Windows 8 is continuing with this Start Menu, however, and you can resize and customize it as you like, even to the point of making it look like it does on Windows 8. The live tile theme and icons from Windows 8 remain, too, though the rest of the Start Menu looks a lot like the one from Windows 7.

The Charms Bar from Windows 8 is gone, replaced by an Action Bar for notifications and settings which pops up from the right side of the taskbar. Windows 10 also includes easy multitasking with up to four apps, easy switching between full-screen apps, XBox One connectivity, and a Mac-like multiple desktops function for keeping your work separate. And the redesigned Windows Store continues to be the one-stop shop for all your apps (hopefully there will be more apps than there used to be). 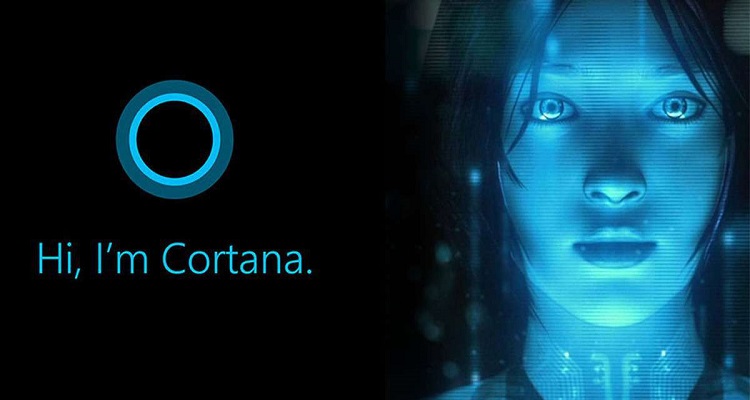 Hello, JARVIS…er, Cortana! This is Master Chief! Do as I command!

Windows 10 has adopted the Cortana personal assistant based on its use and popularity in mobile Windows devices. She is designed to “remember” and “learn” about you based on your searches and computer use, and can serve as a reminder service. Computerized assistants are the future, I guess.

Accessed by either the Start Menu search bar or by the newly-implemented “ask me anything” search on the taskbar itself, Cortana can run your show. She can do Internet searches, start apps on your computer, and find pretty much any file you have, even the ones you think your computer might have eaten. She can also show you items that you’ve been keeping track of, like reminders or stocks. Furthermore, she is integrated into the new Microsoft Edge web browser. 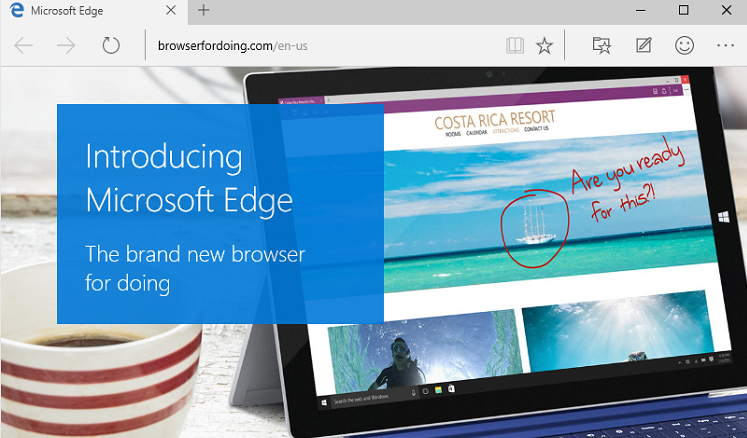 No, it probably still won’t be as good as Chrome, even though it has been doing pretty well on speed, apparently. But at least IE is gone, and Microsoft has moved on to something (hopefully) better. One of Edge’s biggest features is the ability to interact with Internet sites by annotating or otherwise marking them up. Cortana interacts with this feature. So maybe this time, Microsoft has managed to get their web browser right.

A main concern currently for Edge is that it still has a ways to go before it catches up with other browsers in terms of completeness. Plus, it’s an all-new experience, so there’s really no telling whether users will like it or stick to Chrome and Firefox. I guess we’ll just have to see when it comes out.

Goals and the Future of Windows

Microsoft continues to desire to make their new operating system stretch across every device possible, whether it’s a tablet, computer, phone, or the new Microsoft HoloLens. That’s why they’re offering a free update for most computers currently running Windows 7 or 8. They have, however, redesigned Windows to work differently on mobile devices. On a smartphone, it’s still a relatively abbreviated experience. On a tablet or 2-in-1 laptop, the Start Menu becomes the Start Screen (at least they’ve learned to do that much since Windows 8) once the computer goes into tablet mode. Even the Microsoft HoloLens has a version of Windows 10 specially designed for it. And once again, all of your Windows devices will sync their content so you can access your files anywhere.

Windows 10 will also be the last official OS made by Microsoft, because they’ve decided to stop selling it as a product and call it a “service” instead. This means that instead of upgrading to a new operating system, Windows users will receive regular updates to their current one, similar to how smartphones work nowadays. However, this makes it unclear as to how Windows is going to get their customers to pay for their service since they’re offering it as an upgrade for a year. The common question is “what happens after the free upgrade year is over?” While Windows has answered that it won’t be a subscription service and will still be free, this still leaves most people puzzled. But hopefully, we will receive satisfactory answers soon. Just know that Windows is here to stay, and expect Windows 10 to be great.