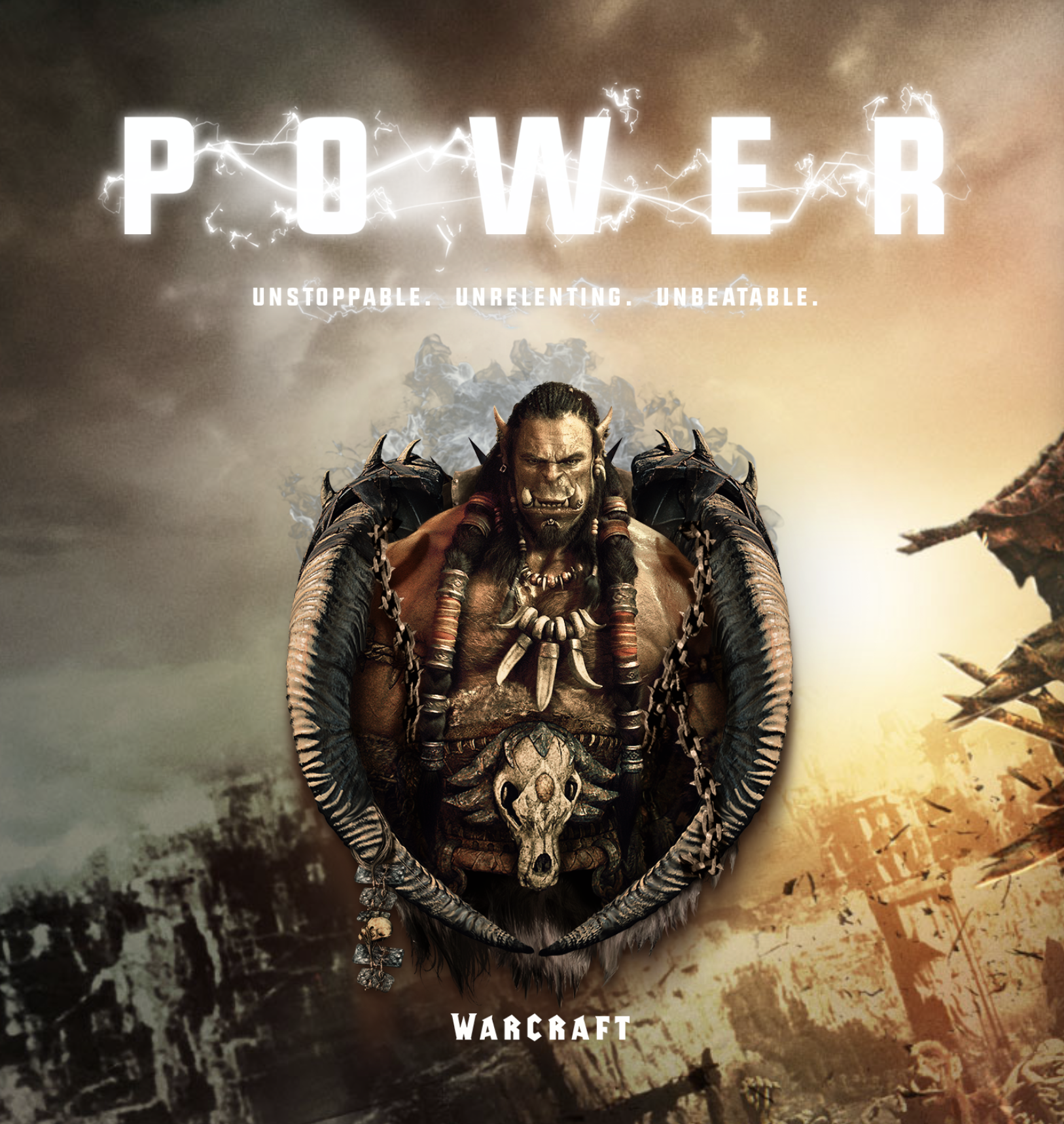 This month’s Loot Crate box was quite hefty, larger than they usually are, so it came as no surprise that it featured The Hulk as part of its biggest loot item. 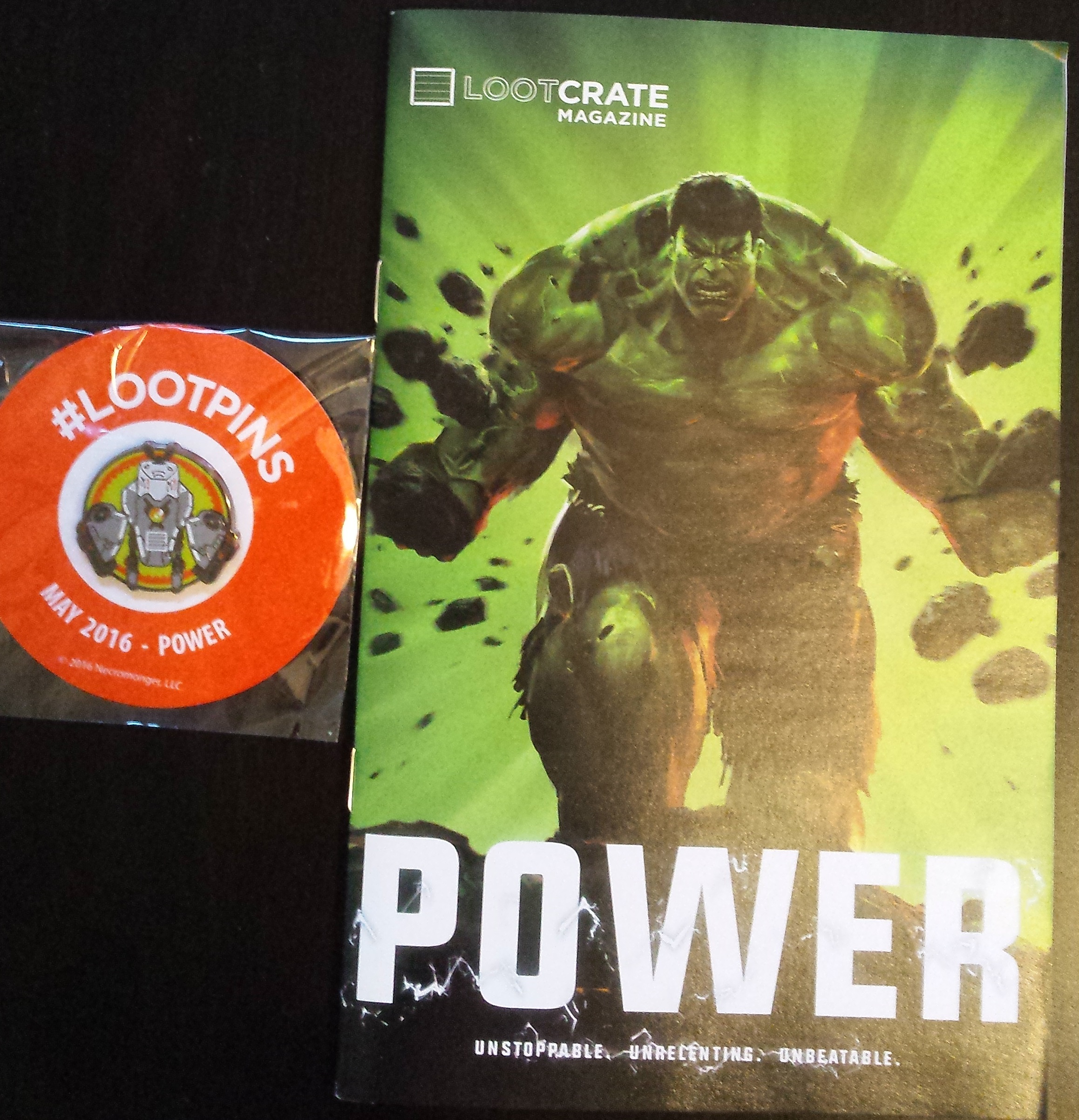 The LC Magazine featured the Hulk on the cover and dived into the history behind the green superhero, highlighting the many different versions of the Hulk and going into detailed descriptions. It also featured an interview with Robert Kazinsky, who is starring in the upcoming WoW movie, as well as Thanos’ coveted Muffins of Death (by Chocolate!) recipe. There were highlights for Dragon Ball Z as well: 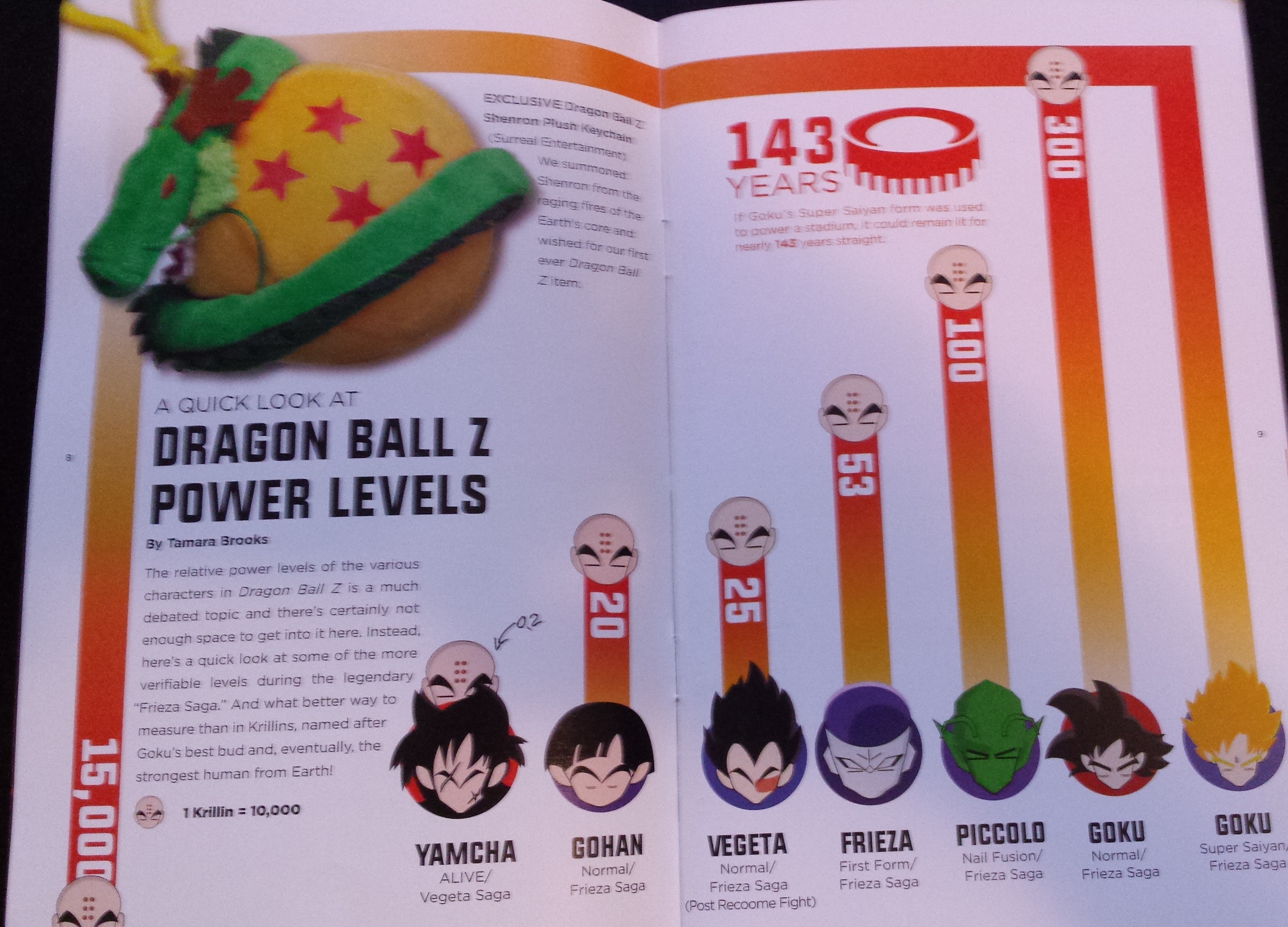 Also included was the pin styled after one of the many iconic minions in the game of Battleborn. This tied into this month’s DLC: rare loot unlockable only with LC’s code. 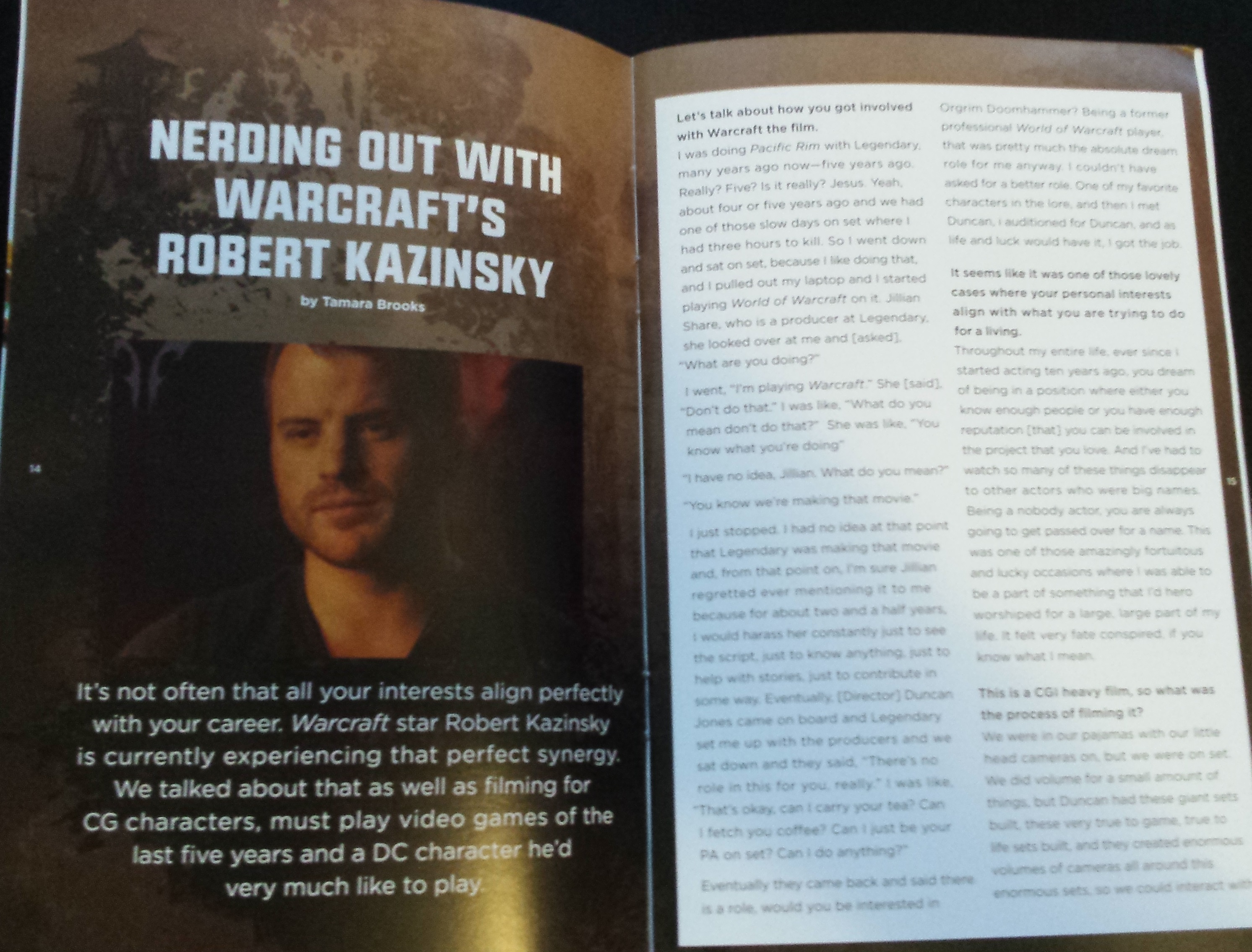 The Big, The Bad, and The Green 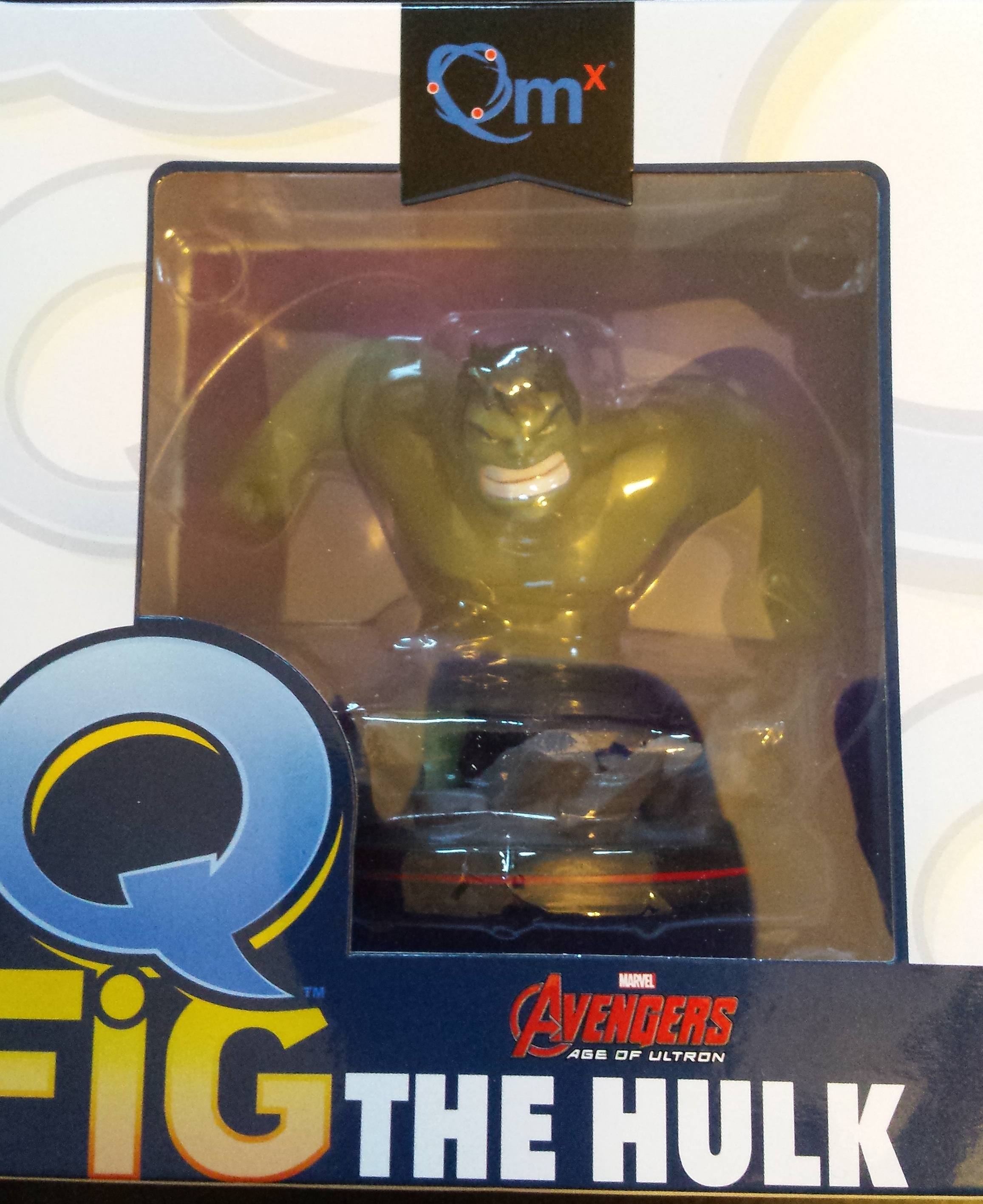 Starting off with the biggest loot, Loot Crate delivered a Q-Fig of The Hulk by QMx (home of some awesome superhero themed collectibles). This exclusive Avengers: Age of Ultron figurine will surely make up for that great, big hole in your heart after seeing that The Hulk was missing from Captain America: Civil War. 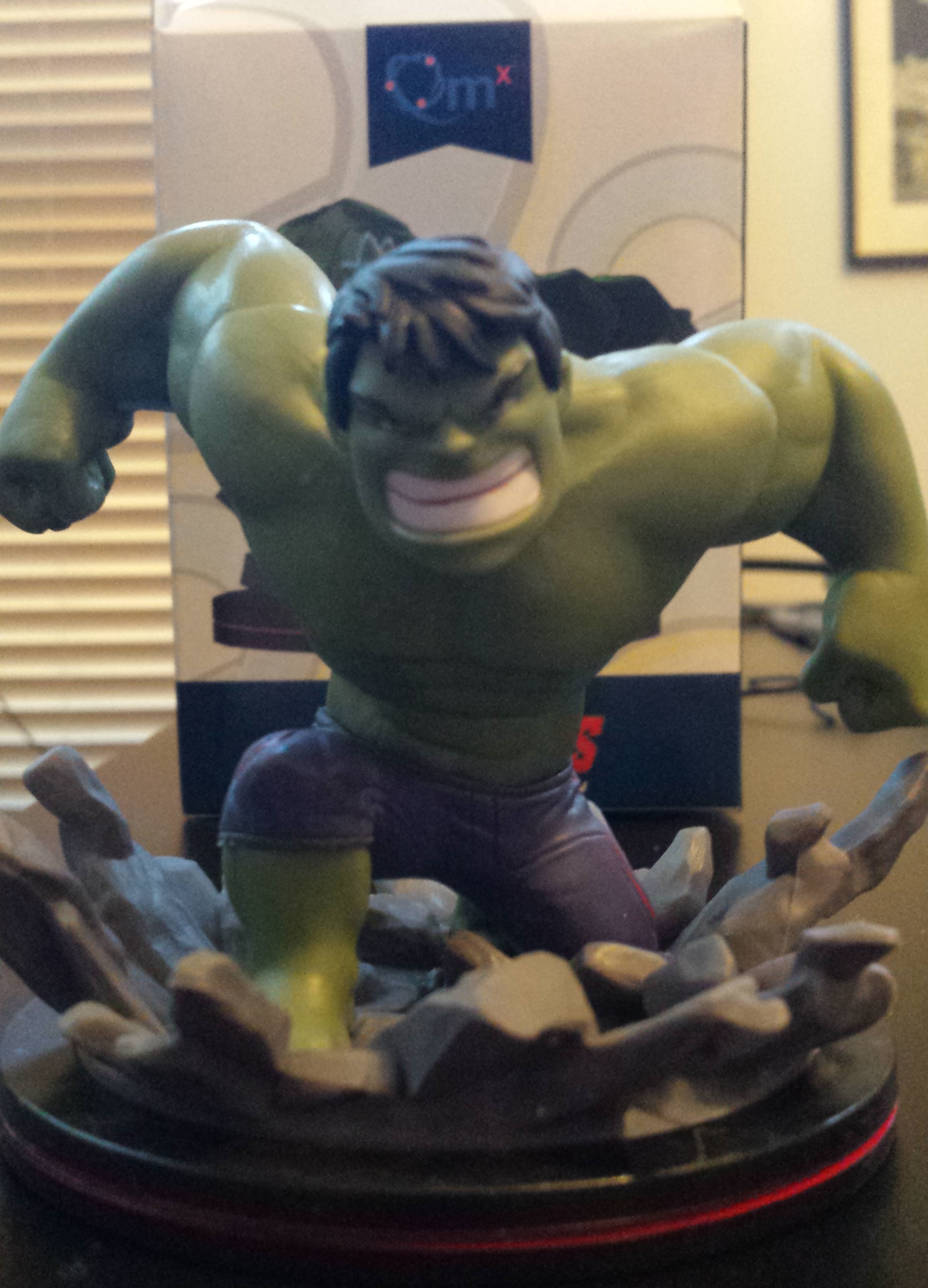 You’ll Want To Horde This Wearable 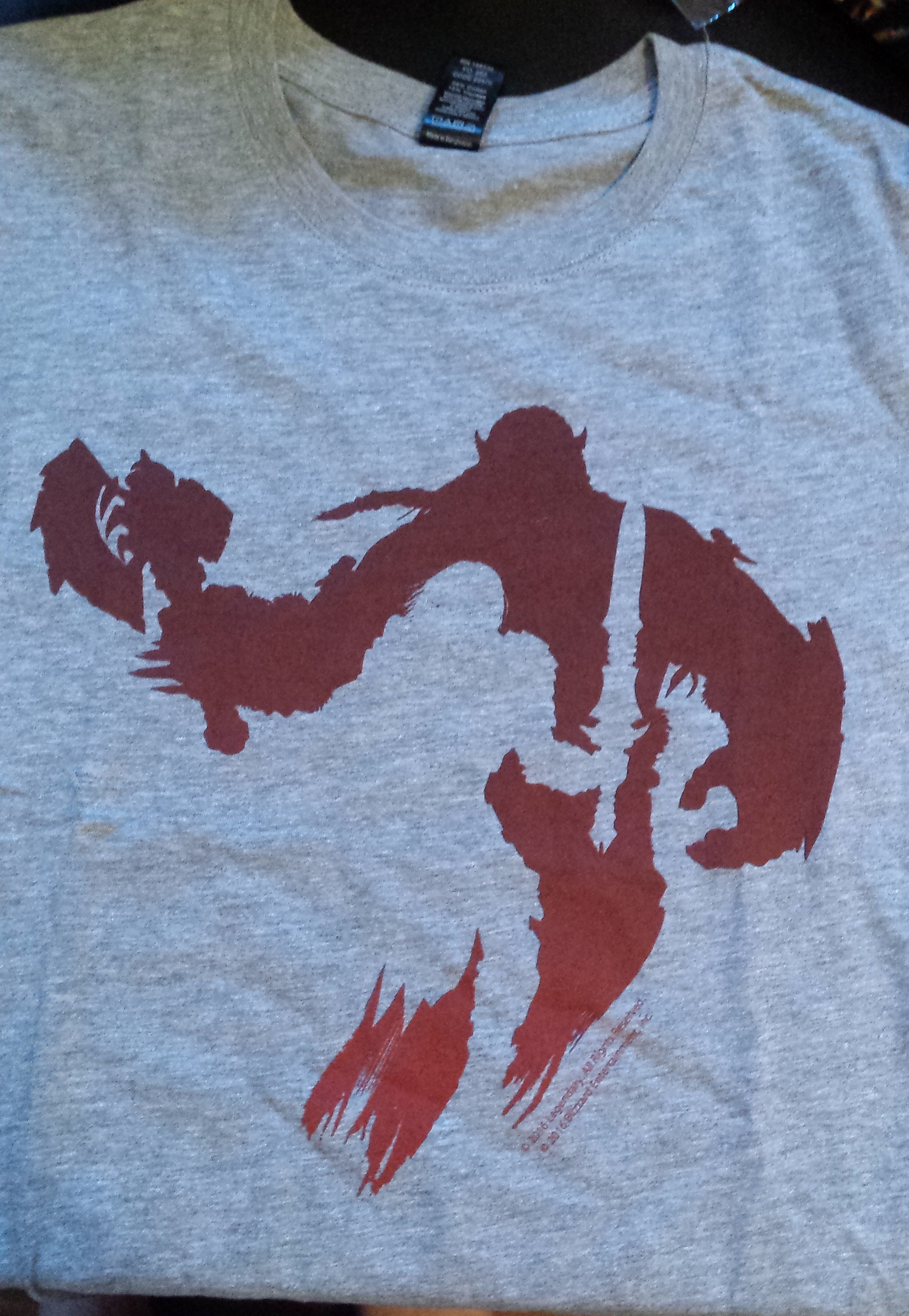 From the creator of World of Warcraft themselves (Legendary for those of you living under a rock) comes an exclusive (and licensed!) WoW shirt with a sleek silhouette design that’s sure to please the wearer, whether they be part of the Horde or the Alliance. 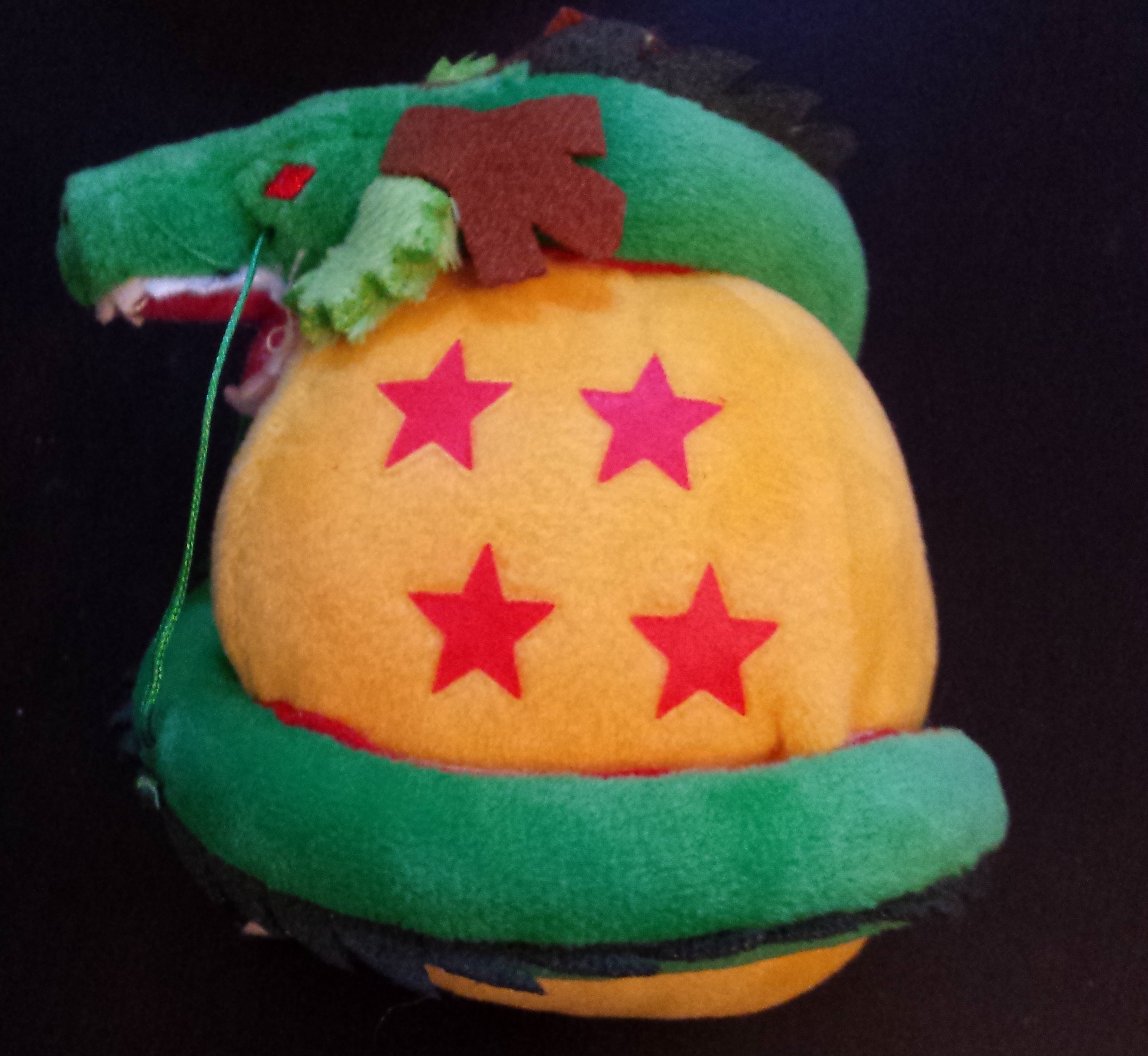 I can’t promise this adorable Shenron ( it should be obvious to even people who haven’t watched the series that cute little Shenron is the dragon from Dragon Ball) Plush keychain from Surreal Entertainment can give you the same kind of power Goku does, but at least you can look adorable.

Get Ready To Handle The Heat!

Coming from ICUP, Inc., we have an exclusive oven mitt featuring the Infinity Gauntlet (I am assuming this is the only way to handle Thanos’ Muffins of Death (by Chocolate!)). The LC Magazine also serves as a helpful tool for those not fluent in the history and background of the Infinity Gems and has a guide outlining the uses of each.

As always, this month’s Loot Crate was more than amazing so be sure to sign up! Loot Crate has crates for every fan, whether you be an anime lover or just want your pet to be as geeky as you. Check it out!