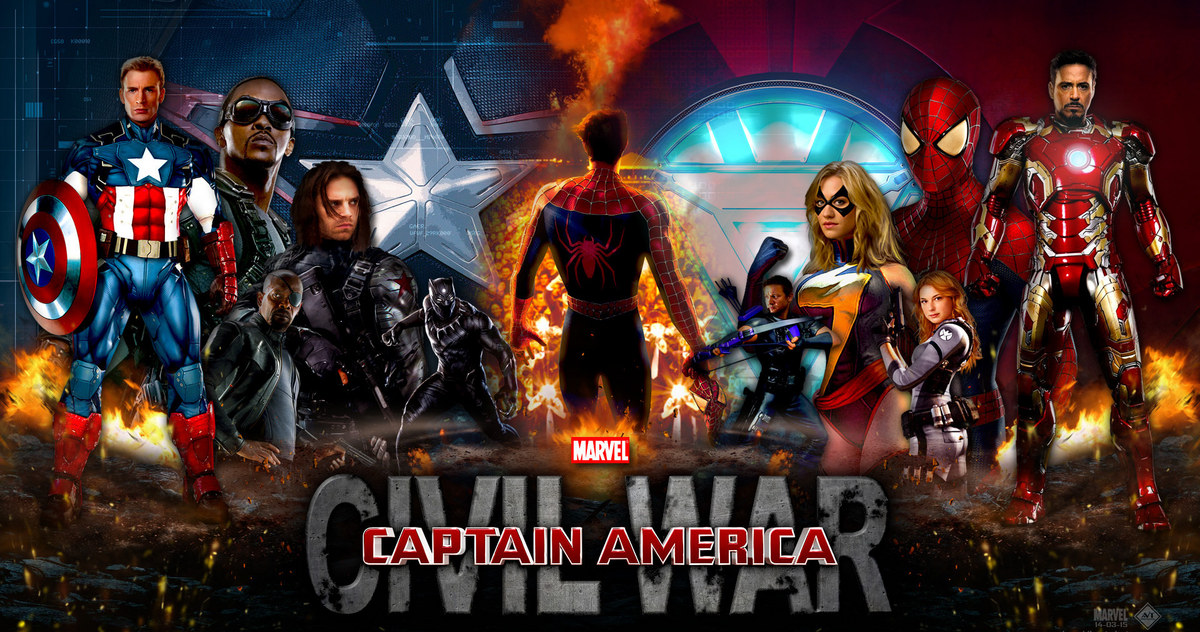 Believe it or not the very first Marvel Cinematic Universe trilogy will soon be in theaters. Captain America: Civil War will open in theaters this coming May and is expected to set the stage for the two-part Avengers: Infinity War series finale. Marvel Comics fans likely have some clue of what to expect of the new release while the Russo brothers, Joe and Anthony, have already hinted that their new film be both controversial and dramatic as can be.

In a recent issue of Empire Magazine, Captain America and Iron Man were both featured on the cover. In the magazine article, the Russo brothers said that there will be a major change in the psychology of the Marvel Cinematic Universe.  The Russo’s have expressed that their desire in making the three Marvel films is to have a strong time line in each of the three of their Marvel films: Winter Soldier, Infinity War, and Civil War. The Russo brothers see Civil War as being the set up for Infinity War and the way the next film will start as well as set the condition that the characters will be in.

Civil War’s storyline in comics concludes with Captain American dying. Hypnotized Agent 13/Sharon Carter and Crossbones effectively shoot the hero after which Bucky Barnes Steps in while the Avenger lineup is fractured. If this will be the ending in the film, it certainly will be controversial as well as dramatic. However the fact is that it is very likely that Marvel has more than one possible ending shot which is certain to heighten the excitement among fans and insiders. Nevertheless the death of Captain America is a possibility that would be certain to stir the Marvel movie world as well as make the finale even more dramatic.

Captain America: Civil War opens in theaters on May 6.