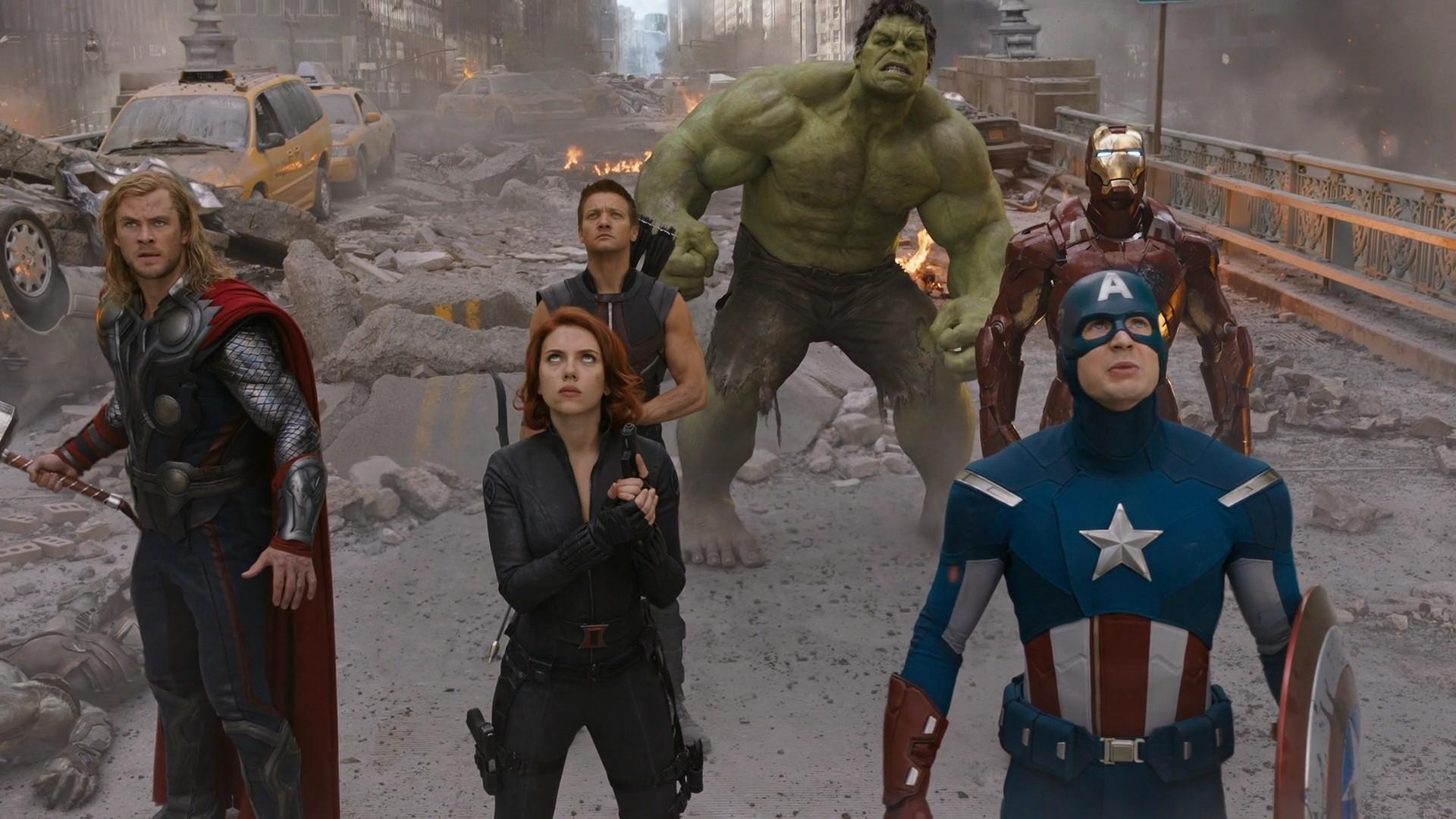 When it was set in infinity stone that Marvel chose the Russo brothers to take charge of the final chapters of the Avengers trilogy, the internet was a bit divided. Of course no one wants to see the fan favorite and Marvel’s own golden boy Joss Whedon go, but choices had to be made once Whedon decided to back out, declaring it a “young man’s game.” With plenty of dedicated directorial talent at their disposal (Gunn, Favreau, Reed), Marvel opted to go with the Russos for Avengers: Infinity War and their decision couldn’t have been better.

‘Avengers: Infinity War’ Will Be Faster and More Furious

One of the obvious improvements made when comparing The Winter Soldier to The First Avenger (and even Avengers) is the intense focus on action. Gone were the one punch projectiles and common shield bashes. Instead we were treated to a nostalgic 90s like car chase that blew out the opening act to Avengers. We were shown the true limits of Cap’s strength and durability and even a sick choke slam that would make the Big Show jealous. With fight choreography that reminded me of some of the better martial art films like The Raid sequel, The Winter Soldier showcased the Russos ability to strengthen the superhero/action genre. What we can expect from the future Avengers flicks are well shot and thematic battle sequences that combine both drama and action.

Bring on the Baddies

Aside from Loki, the only other Marvel antagonist to be fully embraced is Bucky’s Winter Soldier. While the role was carried by the talented Sabastian Stan, the Russos investment in the troubled villain proved to be carefully managed. In silence for most of the film, Stan and the Russos relied on Bucky’s bodily movements to display his sinister intentions. Also, Bucky’s well directed intuitiveness to work both knife and gun, displayed his all-you-know-is-kill mentality.

Now imagine other baddies, like the great Thanos, left in their hands. For anyone who’s ever seen Community second season, we saw a fan favorite character transform into the season’s villainous antagonist without the use of brute force. Instead, the Russos relied on maniacal laughter and deceptive ploys to drive Pearce as the sexist, racist, homophobic villain we couldn’t help but empathize and enjoy. Whatever intent the Russos have for Thanos and his cohorts, we can be sure that we will have more than the usual big bad sitting comfortably in a floating chair plotting the earth’s demise.

Alas, once the grand trilogy comes to a climatic close we will have been served over 10 years of Marvel’s finest on the big screen. That’s 10 years of trilogies, sequels, and stand alone films. While we can expect the super powered orgy to take place soon enough, there’s some concern that there’s just too many chefs in the kitchen. How exactly does one direct that much talent? Easy, you employ the two directors that have proven to handle a soup of complicated characters. Many will argue that television has the advantage in character development, yet the Marvel Cinematic Universe will have just as much screen time.

Marvel’s decision to place Avengers: Infinity War in the Russo Brothers hands demonstrates their focus on character over spectacle. Sure, there could have been a dozen other directors to look to with notable films, dazzling effects and suspenseful action; this is seen as competing studios seeking high profile filmmakers to spearhead their franchises (Snyder, Ayer). But Disney/Marvel’s trust in the unusual choice for directors has proven to be a smart investment, as their cinematic empire rests on the shoulders of talent like Jon Favreau, James Gunn, Joss Whedon, and Anthony and Joe Russo.