Home NewsEntertainment The (Other) iTunes 99 Cent Movie of the Week: ‘Victoria’
EntertainmentTV and Movies

The (Other) iTunes 99 Cent Movie of the Week: ‘Victoria’ 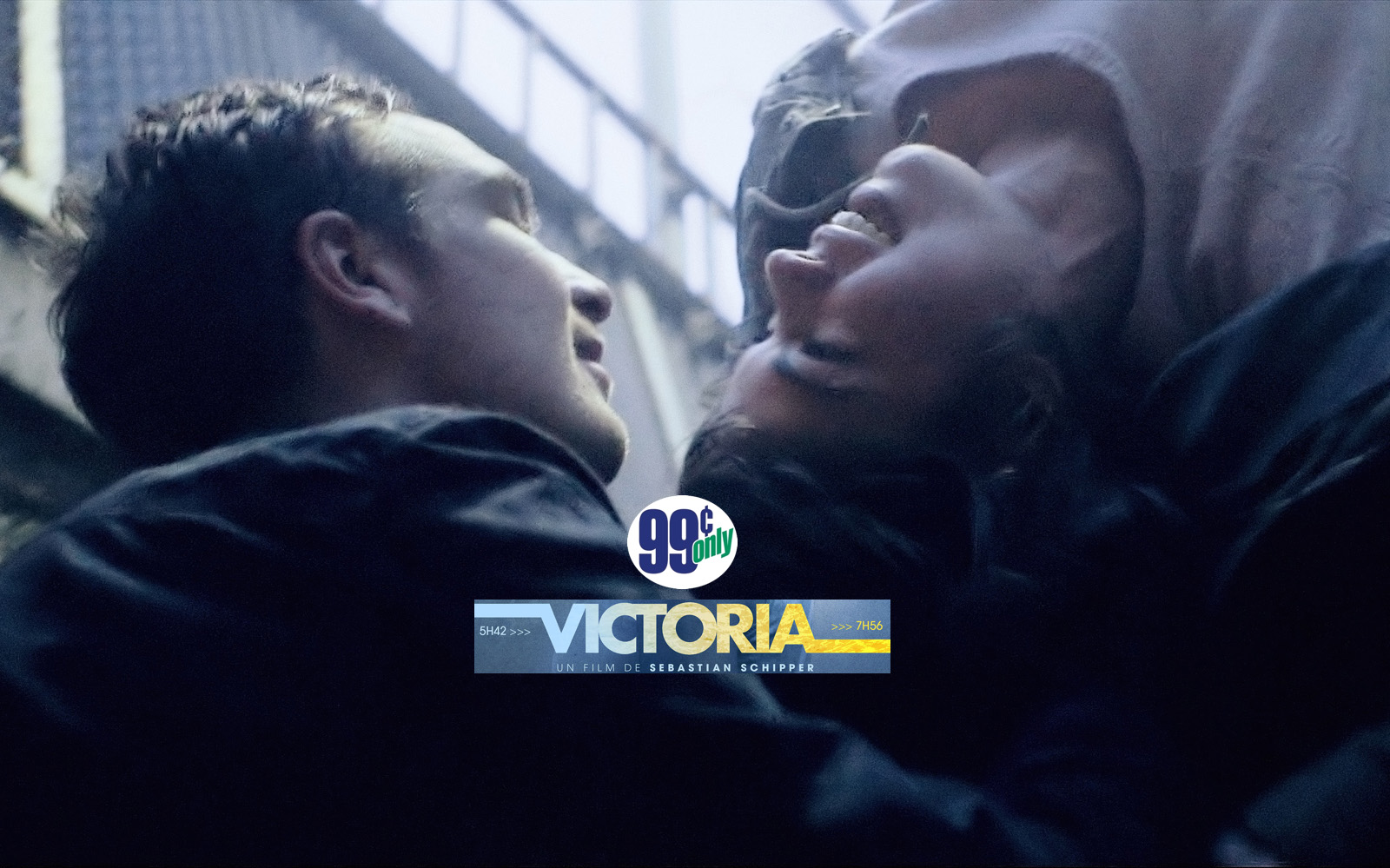 NOTE TO READERS: The featured $0.99 rental is actually an Oscar nominated documentary by the name of The Look Of Silence. It’s directed by Joshua Oppenheimer and I’m quite certain it’s amazing. I just wasn’t down for a documentary. Luckily, iTunes always offers up an indie release for the same low price. And this week it’s a movie I intended to see last year but never got around to. So…

This week, follow one girl, one city, and one tragic night with the one-shot wonder, Victoria. 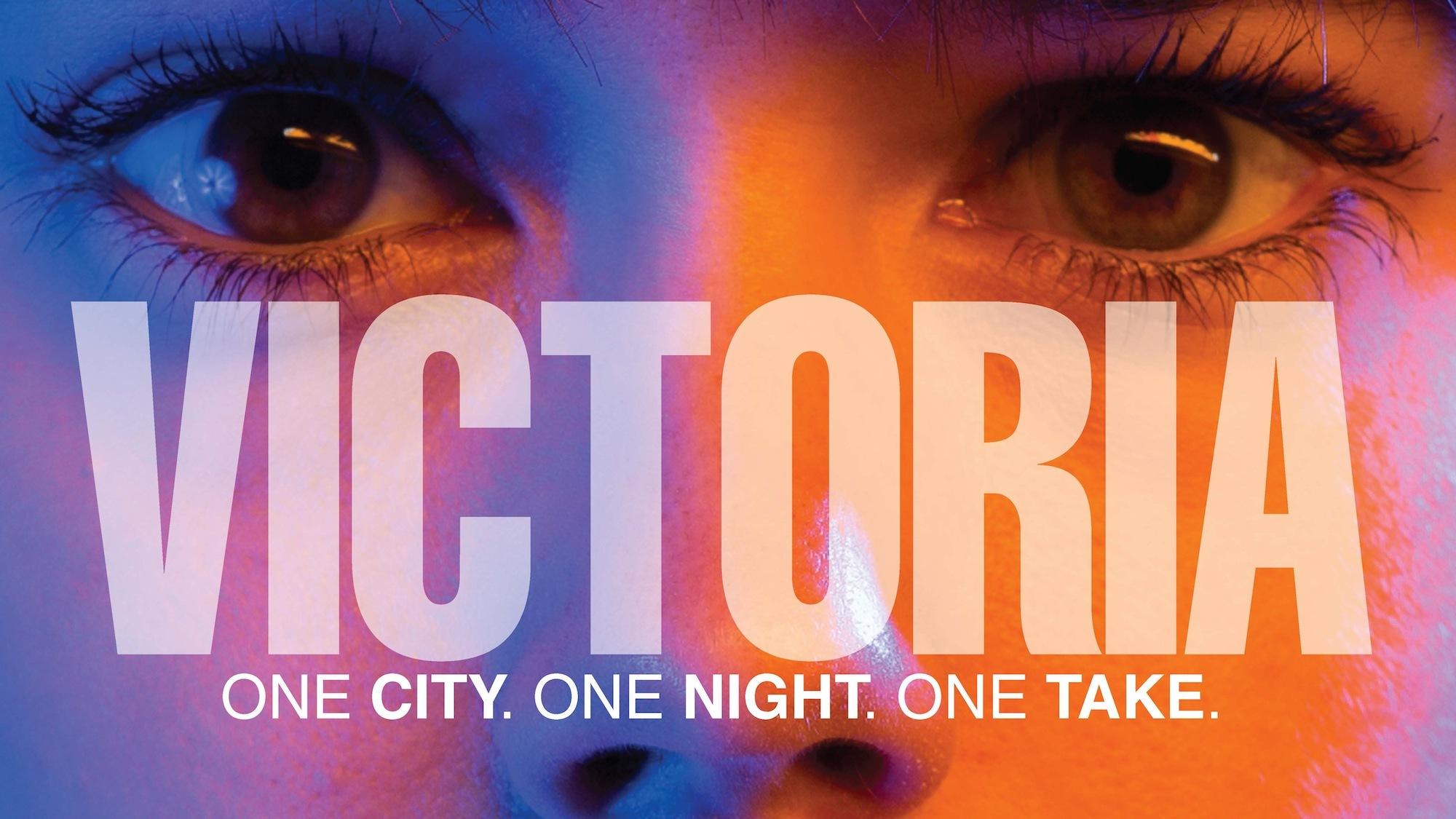 We’ll Show You the Real Berlin

After a night of clubbing in Berlin, Spanish transplant Victoria (Laia Costa) decides to call it a night – until she meets a rowdy group of Berlin bros who invite her for one last drink. With the promise of seeing the “real Berlin” – and some serious vibe from the group’s leader, Sonne (Frederick Lau) – the lonely Spaniard can hardly resist. A late-night excursion of flirty whimsy ensues. But Sonne and Co. are not exactly what they seem and one of the boys owes some dangerous people a very big favor. That debt will have to be repaid before the sun comes up. Unfolding at a breathless pace, Victoria tells an immersive story of rare emotional authenticity and staggering technical bravura. And does so in one unedited, 134-minute take. You read that correctly – unedited. 134 minutes. 22 locations. No trick photography. No clever editing. Eat your heart out Birdman (2014).

Is It a Bad Thing to Do?

It would be easy to write Victoria‘s one-take wonder off as a clever bit of stunt filmmaking. There are very few benefits to shooting your entire film in one take, after all. You leave yourself zero chance to trim any fat from the film and even less opportunity to find a different flow for your narrative if the story isn’t working. So let’s just say it – Victoria is a clever bit of stunt filmmaking. And yes, some of the film’s scenes run a bit too long. But when a film is working on so many other levels, these issues hardly matter. Especially as Director Sebastian Schipper utilizes the one-take technique to build a deeply immersive narrative.

With little more than a bare-bones screenplay built around transitioning from location to location, that narrative is mostly driven by pure, visual storytelling. Director Sebastian Schipper uses that visual language to grab your attention right from the film’s propulsive opening images. Traversing a crowded, strobed-out dance floor, the camera comes to rest on a single figure. A young woman dancing. She dances with freedom. With unfiltered joy. But she dances alone. Her solitary existence in Berlin is immediately known. That solitude becomes her defining characteristic – and the impetus for everything that follows. It also endears her instantly to the audience. Once Schipper hooks you into his tale of one girl and one life-altering night, he never lets you go. And once DP Sturla Brandth Grøven – the real star of this show – and his camera catch sight of Victoria, they never leave her side. Neither do we.

After a thwarted attempt at flirting with a surly bartender – Victoria stumbles upon Sonne and his crew. From there, a night of beer swilling and clandestine rooftop partying ensues. As Victoria and Sonne innocently build on a romantic attraction, Schipper lets the action unfurl with a subtle, natural energy. For a time, Victoria feels like a Dardenne Bros. styled romantic drama. Throughout the night, the moral stakes rise and the innocence does not last long. As unease brews within the group, an unnerving tension emanates specifically from Sonne’s buddy Boxer (Franz Rogowski). Particularly when he drunkenly utters the words “I’m not a bad guy. But I did a bad thing.” Good guys never say that.

From there, the night takes on an ominous tone. That tone resonates through a carefully crafted scene that sees Victoria and Sonne spilling their guts and giving in to their mutual attraction. Almost immediately, Boxer & Co show up to spoil the moment. It’s here that a startling tonal shift occurs. As Sonne and Boxer enlist the naive Victoria into their unknown scheme, Victoria abandons its peaceful, natural rhythm to become something completely unexpected. I won’t tell you exactly which way the story turns. I want you to watch Victoria for yourself and feel every gut-wrenching second of it. Take note of Grøven’s astonishing camerawork along the way. And Nils Frahm‘s devastating piano arrangements. And the luminous performances from leads Costa and Lau.

Take note especially of how skillfully Schipper blends those elements into the quiet, transitional moments that propel Victoria – by bike, car, or on foot – towards its tragic finale. Rolling from location to location, Schipper often drops audio altogether allowing Frahm’s haunting score, Grøven’s fluid camera, and his gifted cast to tell their tale entirely without words. In these moments, Victoria crafts an ethereal cinematic language entirely its own. Pure cinema. 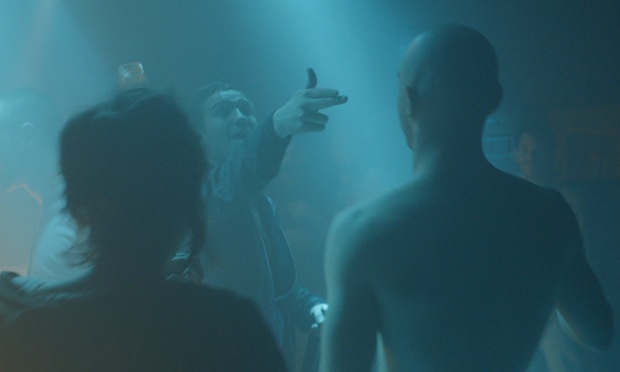 Oh man, is it. Victoria is one of those films that makes me wish I had a do-over for my Best of 2015 list. Sebastian Schipper’s dazzling tale of good times gone wrong would certainly have found its way into my top ten – possibly the top five. That’s not going to stop me from lavishing it with praise now. Do not miss this film. Drop that dollar this week and thank me later. But be warned, at just under 140-minutes you’re in for a bit of a long haul. Stick with it, because you shouldn’t miss a single frame of this one. Just know that the emotionally draining distress you feel afterwards is a good thing. It’s the truest sign that you’ve experienced cinema in a way you never have. And may never again.

$0.99 movie of the week$0.99 rental of the weekitunesVictoria
0 comment
0
FacebookTwitterPinterestEmail

Ubisoft’s ‘For Honor’ Has Gaming World Stoked and Analysts Confused