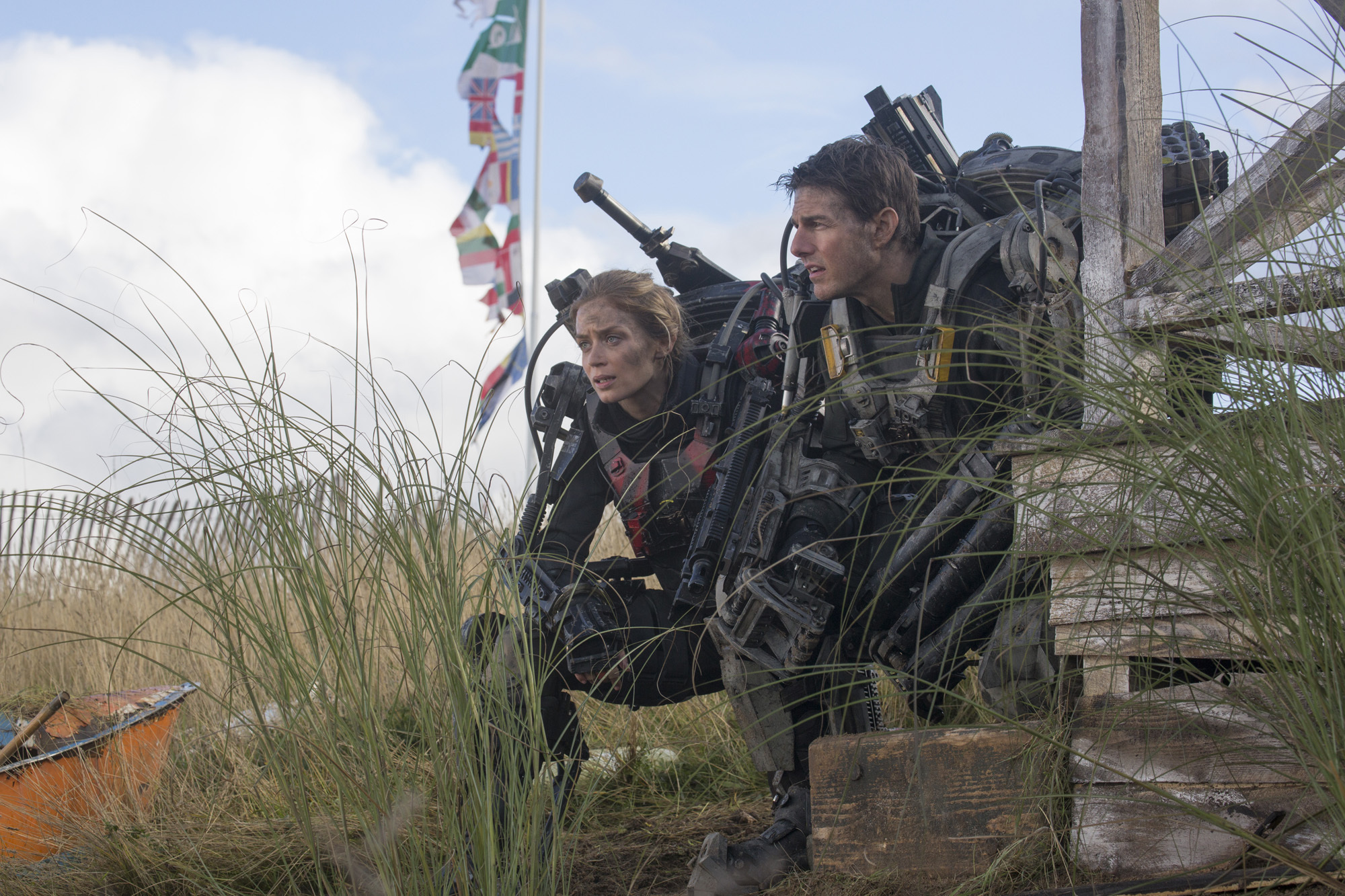 So, May was awesome. Spider-Man, X-Men, Godzilla, it was summer cinema at its best. The franchises outdid themselves and each title had its own originality while still appealing to fickle moviegoers. June is not quite as stacked. We still have big genre fare and franchises, but it just doesn’t quite get me as pumped as last month. But let’s get to it. Here’s our June movie preview.

The Fault in How to Train Your Transformers

June 6th– Edge of Tomorrow, The Fault in our Stars

Do you remember Bill Murray’s classic, Groundhog’s Day? Well that’s what Edge of Tomorrow is like. Only this one has alien warfare, the character dying instead of falling asleep and a little known actor named Tom Cruise. Buzz hasn’t been huge for the project, but sci-fi films starring Cruise tend to do quite well. I’m to the point where I will trust Cruise led sci-fi and see it without question. But I’m probably in the minority there.

The Fault in our Stars is a young adult adaptation of a different sort than we are used to. Starring Shailene Woodley and Ansel Elgort, who played siblings in Divergent, this one is decidedly less sci-fi. The characters fall in love after meeting at a cancer support group. The trailers promise some comedy and almost certain waterworks for the viewing audience.

I’ll still watch 21 Jump Street any time I come across it on the movie channels. So the sequel, taking place across the street at 22 Jump Street should be quite the occasion. Jonah Hill and Channing Tatum return as misfit undercover cops, but this time they target a college campus. I expect the rolodex of quotable lines to be large for this one.

In case you didn’t learn last time, we get a second guide in How to Train Your Dragon 2. Well actually this time the dragons are already trained, but when Hiccup and Toothless (one of those is a human name) find a mysterious dragon rider and a bunch of new dragons things get a bit complicated. Word is there will be some dragon fighting.

June 20th– Jersey Boys, Think Like a Man Too

If ever there was a movie that perfectly personifies the scale and visual effects of summer blockbuster season, it’s this biopic about the formation of a doo-woop singing group. I kid, but Jersey Boys definitely has some pull. Directed by Clint Eastwood, the story has famously been on Broadway for years now and is quite popular. Now that doesn’t necessarily mean anything for the movie, but it’s worth a viewing for fans of such subject matter.

The sequel to 2012’s Think Like a Man is here with Think Like a Man Too. But there is one noticeable difference with the top billed cast. It-comic Kevin Hart has jumped to the front of the line since he’s a big star now. The plot is centered on a wedding in Las Vegas. I don’t think I need to say much more since hi-jinx in Vegas has become a staple of cringe-worthy comedy. I really doubt the characters hit up a Celine Dion concert and go to bed before 11.

The last wide release of the month is a familiar face with a flashy new title. Transformers: Age of Extinction upgrades the now controversial Shia Lebeouf with Mark Wahlberg and has the Transformers returning to combat a new threat. It’s still a Michael Bay movie though so don’t expect this to be too different from the others. The hook lies with the dinobots, which we haven’t seen on the big screen before. I did in fact have a Grimlock toy when I was a child, so I am excited to see that play out. For the record, he transforms into a T-Rex. If I were a Transformer, I’d much rather turn into a huge dinosaur than a big old truck. Wouldn’t you? Even if that truck had flames painted on it, it’s still lame in comparison.

There aren’t a ton of titles in June, so use this time to catch up on the May releases and pick out your favorites from the list above. I may even double back on some of my favorites. I can’t imagine I caught all of the Easter eggs in X-Men: Days of Future Past. So maybe I’ll see it again. As for my picks this month, 22 Jump Street looks to hit big with the laughs and Edge of Tomorrow has me intrigued.