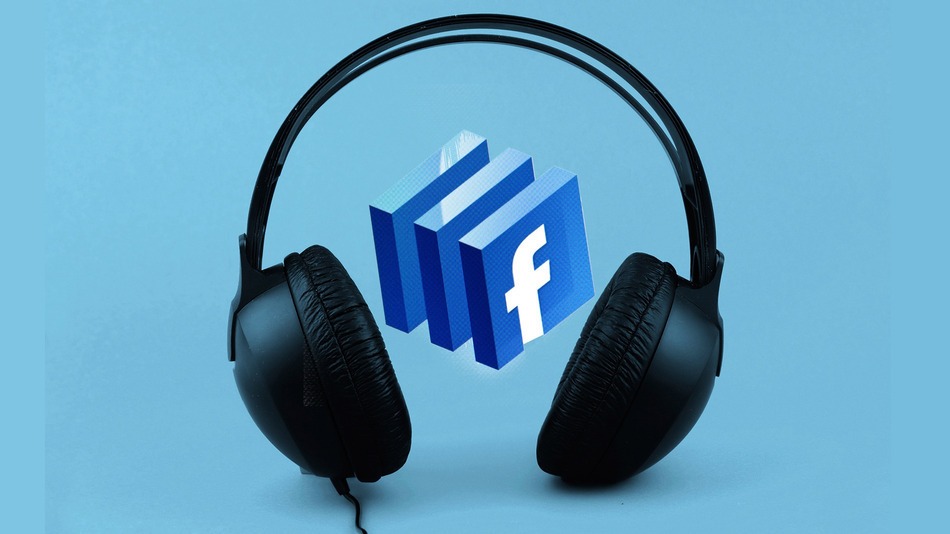 Facebook announced the development of a new feature that has its users up in arms. The powerhouse social media company is suggesting a new tool that will access the microphones on users’ devices, and pickup sound waves nearby. It will then automatically add an update onto the end of a status, such as a song the user is listening to, or a show that’s being watched. This announcement was met with enthusiastic negativity from Facebook users, who called the feature “creepy,” and compared it to the recent NSA surveillance scandal.

Within one day, a petition against this new Facebook feature gained over a half million signatures, and the attention is growing. The petition, which needs only 750,000 total signatures to reach its goal, asks Facebook to respect users’ privacy. It opens with the description, “Facebook just announced a new feature to its app, which will let it listen to our conversations and surroundings through our own phones’ microphone.Talk about a Big Brother move.” The app, Facebook claims, is to be used for innocent purposes such as discovering music tastes and TV show or movie preferences. It is similar to the music app Shazam, which, after listening to several seconds of the song, can identify the title and the artist. But the microphones could pick up literally any information, including conversations. Thousands of Facebook users simply don’t trust the company with this kind of power.

A spokeswoman for Facebook, Momo Zhou, tried to reassure the social media community, saying that “If you don’t choose to post and the feature detects a match, we don’t store match information except in an anonymised form that is not associated with you.” But many Facebook users are not comforted by any of these reassurances. This outrage is understandable, since Facebook has recently received several million dollars for working with PRISM, the division of the NSA responsible for gathering information. Also, the creators of the petition are concerned about the monetary worth of the information Facebook could collect. Therefore, even if Facebook didn’t store sensitive information, they could still sell knowledge of their user’s habits. Their page points out that “The information it gathers by listening to its 1.2 billion users worldwide can be sold for huge profits to advertisers and corporations looking for better information on consumer tastes and preferences.”

Nostalgia Goggles: The Top 10 Most Recognizable Goggles In Fandom