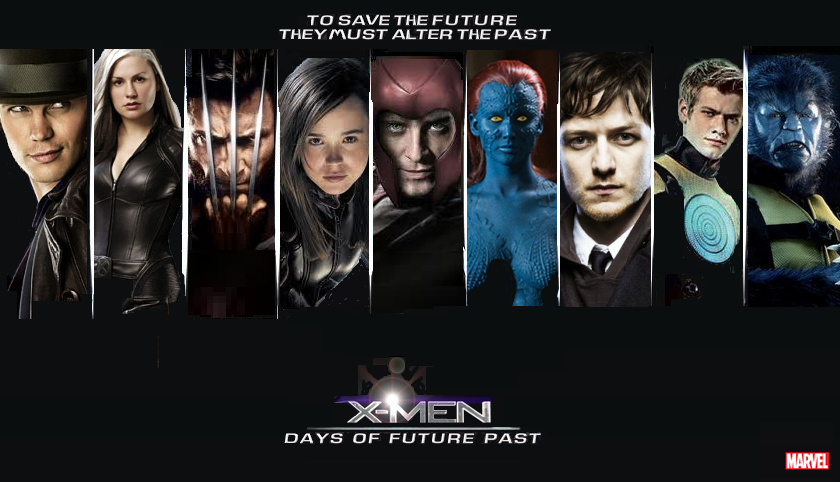 Now I’m not going to say that 2014 hasn’t provided any good movies yet. In fact, there are quite a few from all different genres that have delivered. But if we’re being honest with ourselves, January through April was just a very large appetizer to the main course that is summertime at the movies. From May through August we are going to see the biggest name actors, tons of property damage and a stable of characters (Marvel) that will prove just how deeply they have integrated into main stream society. Here is our May movie preview.

May 2nd- The Amazing Spider-Man 2

Now comic book/Spider-Man fans have had a pretty good idea of the direction this new Spidey franchise was heading, but a massive advertising campaign for the film looks to have already spilled all the secrets that would have had us jumping up in our seats. Andrew Garfield and Emma Stone have really made these characters their own with a sarcastic wit missing in the Tobey Maguire days. So get ready to watch Garfield’s Spider-Man fight half the character’s rogues gallery in this one.

Who knew that Zac Effron and Seth Rogen was a duo that we wanted to see. But if Neighbors is even half as funny as the trailers it will be one of the summer’s best comedies. It’s a young family versus a fraternity over control of a neighborhood. They should have just cast Katherine Heigl and made it a Knocked Up sequel.

Mom’s Night Out is a film with a virtually invisible promotional campaign so far. But starring Patricia Heaton and Sean Astin, it follows a group of mothers looking for a relaxing night out while leaving the kids with their husbands. Good idea? Probably not, but with no promotion I can’t really be sure.

Legends of Oz: Dorothy’s Return is an animated feature centered on our favorite Ozzys. Is that what they would be called? It has a pretty decent voice cast with Lea Michele, Patrick Stewart, Dan Akroyd and more, but we will have to wait and see if it fits in continuity wise with the other Oz film adaptations. This takes place soon after Dorothy returns to Kansas.

Now we’re talking. Godzilla is back with a reboot starring Aaron Taylor-Johnson of Kick Ass fame alongside Bryan Cranston. But let’s be honest, the real star is the giant modern age dinosaur-like creature destroying everything it encounters. Trailers have hit a tonal bullseye so far, which has me very excited about the movie.

Million Dollar Arm stars Jon Hamm as a sports agent who turns to India to find new baseball pitchers among the cricket crazed population. Produced by Disney, it’s being billed as a contemporary of Miracle and Invnicible, so prepare for some inspirational sports-based tears. Admit it, you cried too during Miracle.

May 23rd- X-Men: Days of Future Past, Blended

It’s an ambitious idea. X-Men: Days of the Future Past finds a way to feature two casts of actors, some of whom play the same characters at different points in their lives. With mutants facing extinction, Wolverine (Hugh Jackman) travels back in time to rewrite history. We get two Professor X, two Magneto, only one Mystique, but it’s okay because it’s the Jennifer Lawrence one, and a huge cast of familiar faces. Look for this film to totally up the ante in the X-Men universe.

Adam Sandler’s latest, Blended has the polarizing comic starring alongside Drew Barrymore as single parents who, after a bad blind date, end up on a safari vacation together with their children. At this point we know what Sandler movies look like, so we better prepare for the influx of reviews from critics who completely bash the film. This might be good for families who don’t want to see cities destroyed by monsters and mutants though.

May 30th- Maleficent, A Million Ways to Die in the West

It turns out I’ve been pronouncing Maleficent incorrectly for my entire life. But no matter how you say it, the live action take on the character starring Angelina Jolie looks like a creepy fairy tale action movie in the same vein as Snow White and the Huntsman. Elle Fanning plays Princess Aurora of Sleeping Beauty fame, but expect the titular villain to get the majority of screen time.

Seth MacFarlane steps out from behind his stuffed bear and plays an actual human in A Million Ways to Die in the West. Since the “Family Guy” creator also wrote and directed the film, expect his usual brand of pop culture infused indecent humor. Taking place in the late 19th century wild west, the presence of Liam Neeson as an antagonist might be worth the ticket price on its own.

There aren’t necessarily more May movies than other months, but the quality of this group stays high from week to week. I am counting down the days to almost all of these films, but I think X-Men: Days of the Future Past has my attention the most. Get your popcorn ready!