Home Gaming Xbox One Is Coming To China
Gaming

Xbox One Is Coming To China 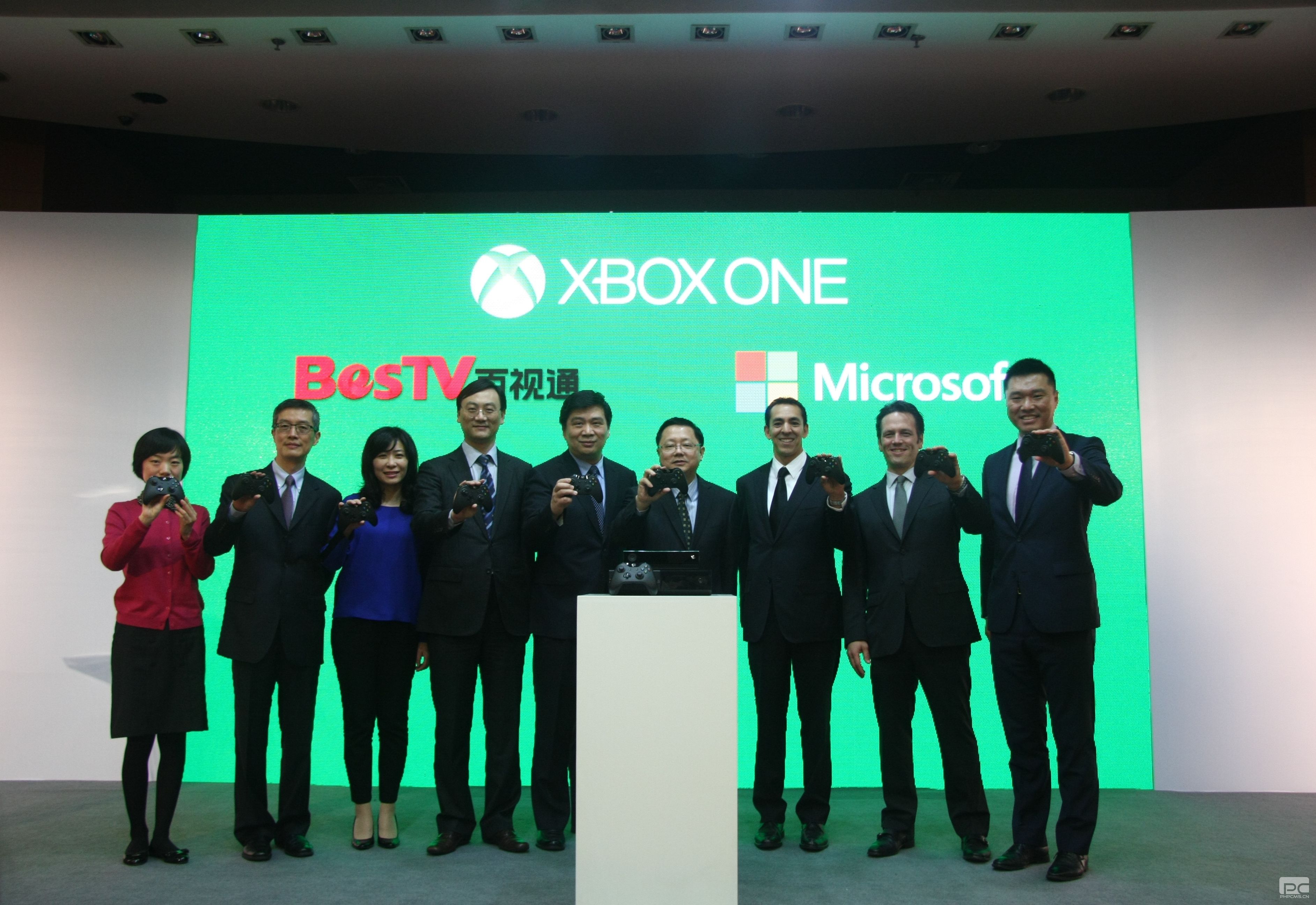 China has finally lifted its law banning video game consoles, which has been in place since 2000. Microsoft took quick action at this opportunity which opens the gaming industry to the world’s most populated country. The company already has a plan in place to officially release Xbox One in China in September. The company has already established a connection with a Chinese Internet provider, BesTV New Media Co, in order to provide the consoles. According to Microsoft, this new opportunity is a “historic milestone” for their company, but there may still be complications in selling Xbox One to the Chinese.

Originally, all video game consoles were banned from being sold in China in order to discourage the violence that many video games contain from affecting the culture. The primary concern was that violent video games have a negative impact on the mental health of the youth. While the Chinese have now reversed their overall ban, all games being sold in China have to pass an inspection, thus many games with violent content may not be made available to the new Chinese market.

While video game consoles were previously banned in China, the country saw a significantly larger surge in mobile and PC gamers. As such, there was little market for illegal consoles. Now that consoles are legal, Microsoft is facing a new market of approximately a half billion gamers. Together with BesTV, Microsoft has invested approximately $237 million in “family games and related services,” in order to become stable in the new market while adhering to the anti-violence mentality.

Several Chinese companies, including ZTE, Huawei and TCL, are planning on manufacturing and releasing their own consoles. ZTE has plans for a Fun Box, which plays Android games. The current estimated price of the Fun Box is around $100. While the price of an Xbox One for the Chinese has not been officially declared, BesTV seems to be confidant that their partnership with Microsoft will still trump the competition. The company has stated that they “believe that future profitability will be great,” and that, “The scale of our sales could be higher than those of knock-off and lower-end set-top boxes.” So far, no other foreign companies, including Sony and Nintendo, have announced plans to make a move on the new Chinese market.

May Movie Preview: The Most Wonderful Time of the Year