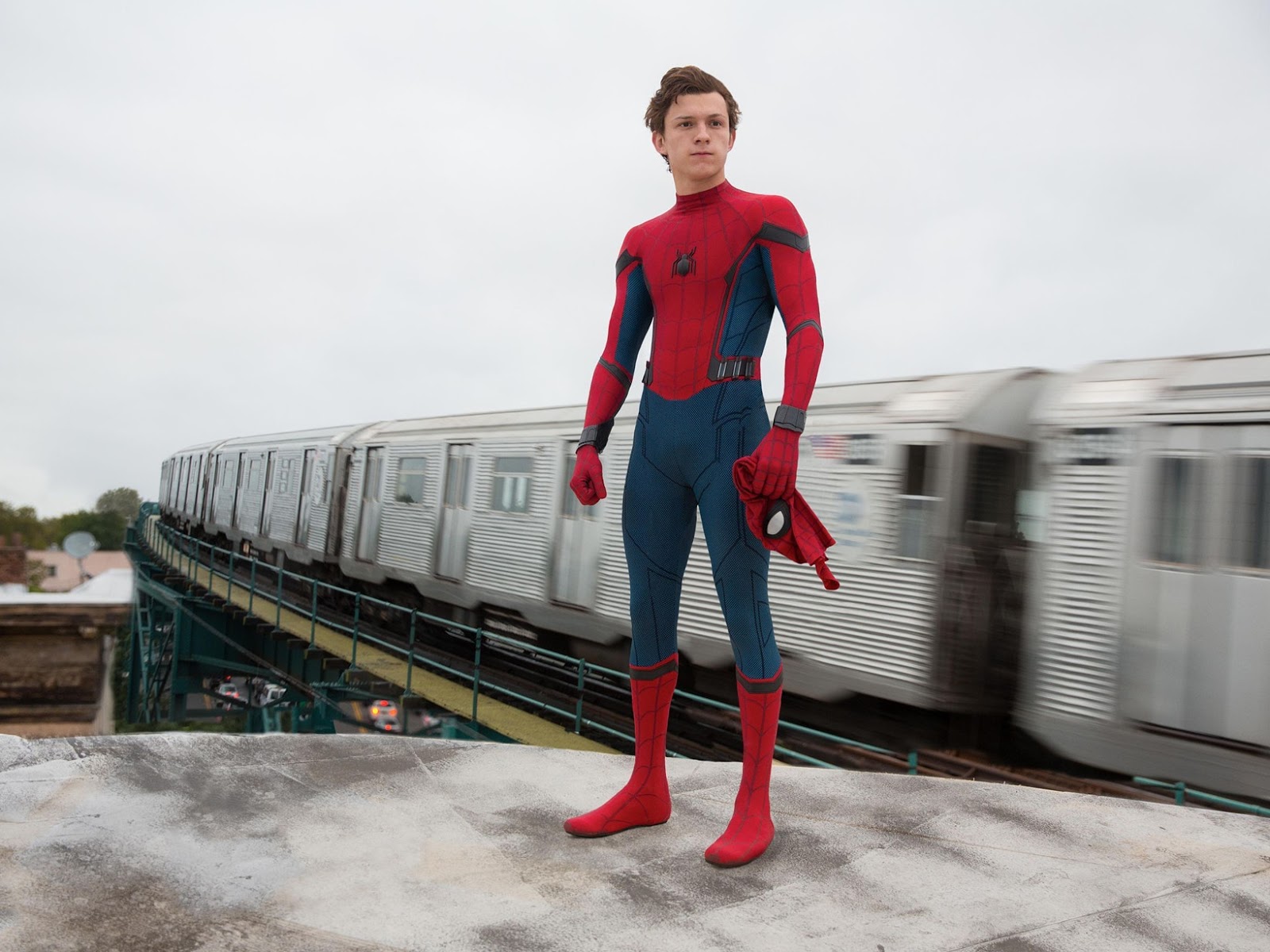 When I think about July movies, I think back to some of the biggest releases ever. The Dark Knight and Harry Potter and the Deathly Hallows Pt. 2 immediately come to mind. These movies had the hype that drove crowds to midnight releases and multiple viewings. I don’t quite think July 2017 has such titles. But there are definitely a few hits. So take a break from the beach. Here is our July movie preview.

The biggest talking point for Spider-Man: Homecoming is the hero’s inclusion in the Marvel Cinematic Universe. Sony owns the film rights, but after a deal was reached with Disney, which owns Marvel, Spider-Man will be swinging around with Iron Man and co. this time. Spidey made his premiere turn with the Avengers in Captain America: Civil War last year. Beyond that, this film will lean heavily on the high school side of Peter Parker’s life. The past Spider-Man films showed high school as well. The difference with Tom Holland, our new lead, is that he actually looks like he could be in high school. No one seems to be talking about him, but I also have to mention the film’s antagonist, the Vulture, played by Michael Keaton. He looks pretty menacing.

July 14th– War for the Planet of the Apes, Wish Upon

The Planet of the Apes prequels are definitely an interesting take on a franchise. The human actors have changed in each film while Caesar, an ape with advanced intelligence, rises to prominence as a revolutionary. Andy Serkis returns as Caesar, a role achieved through performance capture technology. InWar for the Planet of the Apes, Caesar goes head to head with the leader of a human army, played by Woody Harrelson. I always think Serkis deserves some award recognition for these films. The people who win are always playing humans… How pedestrian.

Let’s tone down the epic summer blockbuster chat with some small-scale horror. Wish Upon shows us that everything good in life has a price. How cynical. A teenage girl, played by Joey King, is given a music box as a gift. The box is said to grant wishes. This proves to be true, but each wish costs the life of one of the girl’s loved ones. 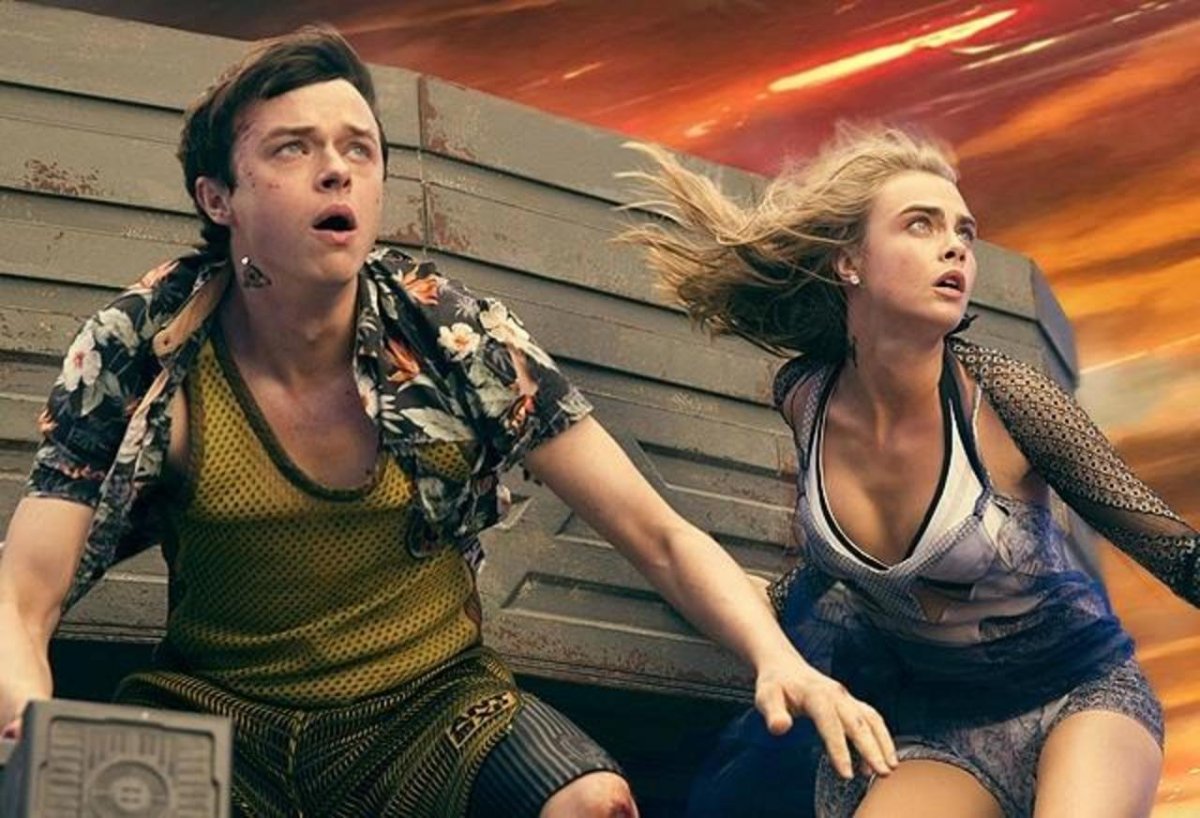 ‘Valerian and the City of a Thousand Planets’ (Source: uk.businessinsider.com

July 21st– Dunkirk, Girls Trip, Valerian and the City of a Thousand Planets

Director Christopher Nolan returns to the month that his seen so many of his films become hits. Based on a true story, Dunkirk has a large group of allied soldiers stuck on the beaches of Dunkirk, France in World War II for several days. With the German army closing in, the evacuation must come quickly.

With a tagline like, “Forgive us in advance for this wild weekend,” it seems unlikely Girls Trip will be full of sound, reserved life choices. The movie has a strong cast consisting of Regina Hall, Jada Pinkett Smith and Queen Latifah. A group of long-time friends travel to New Orleans for a music festival. In the meantime, they enjoy a few cocktails at the local Applebee’s. (Everything but the Applebee’s part is accurate.)

I could write an essay and still not adequately explain what Valerian and the City of a Thousand Planets is actually about. That is if I do actually understand it. But the gist of it is that two operatives try to save their city and the universe from a unique threat. The movie has been building steam for a long time as it is expected to be a fresh sci-fi concept from The Fifth Element director Luc Besson.

Charlize Theron as a secret agent. That just seems like a logical role for the actress, who has built quite a filmography of ass-kicking. Atomic Blonde has Theron playing an undercover Mi6 agent sent to Berlin on a sensitive mission. She teams up with James McAvoy, who also plays a spy, because there are definitely enough nameless bad guys to beat up for the both of them.

The Emoji Movie is one of those movies we all rolled our eyes at when we first heard about it. I can hear you now. “How lame. Who is going to be the poop emoji?” I’ll tell you who! Sir Patrick Stewart! The animated feature takes place in the secret world of emojis where each one has a specific task. Be ready when the phone user needs you. In addition to Stewart, the voice cast includes TJ Miller, James Corden, Ana Faris and Sofia Vergara.

There’s not much fat to trim off this list of July movies. Most of them look like good fits for a summer evening at the movie theater. Spider-Man: Homecoming is definitely the stand-out. Plus the character has always been my favorite comic book creation. So I’m definitely lining up to see the reboot. Beyond that, Dunkirk looks intense and emotional. Plus, it’s Christopher Nolan! So I’m thinking it will be good. See you next month.

Geek Decor: Beyond the Financial Frontier