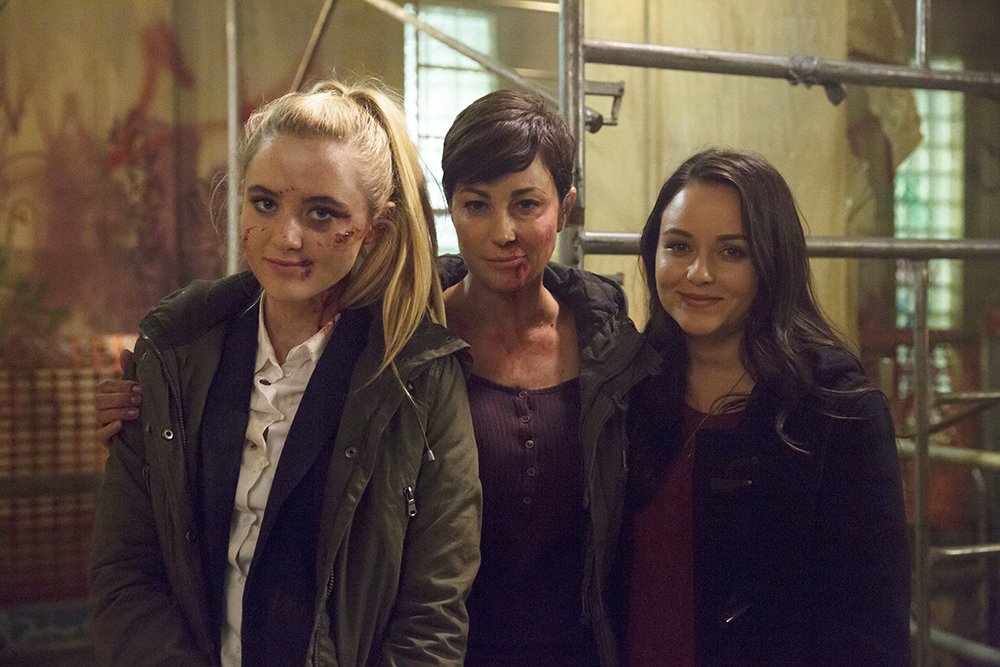 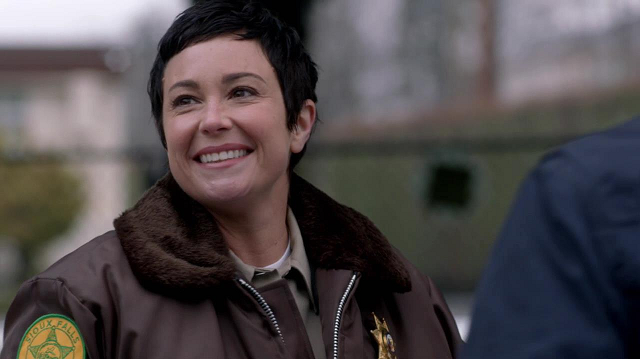 Finally, Supernatural fans will get the spin-off they have long been rallying for. This time, its the girls’ turn. Not long after the Supernatural‘s spin-off, Bloodlines, failed, fans started a grass roots effort to see a spin-off including their favorite female characters from the hit show. Their effort has come to fruition, as Wayward Daughters has been announced. Kim Rhodes, who plays Sheriff Jody Mills, is currently the only actress officially attached to the new series. However, she has “name-dropped” other actresses interested in the spin-off including Brianna Buckmaster, Katherine Ramdeen, and Kathryn Newton. She has also mentioned Writers Robert Berens and Andrew Dabb.

Speculation is that Wayward Daughters will include orphan Claire Novak and runaway Alex Jones, whom Sheriff Mills had come to take care of. They also speculate Mills’ sometimes-partner, Sheriff Donna Hanscum as a possibility for the show.  The premise of the show is young women who were orphaned by a supernatural tragedy coming together as a foster family under Mills (Rhodes). Its about women and sisterhood and fighting monsters, of course.

The project will launch as a back door pilot episode in season 13 of Supernatural. Wayward Daughters is projected to be much more successful than the last spin-off, as it represents the quartet of women fans hoped for, instead of unknown, new characters like they did with Bloodlines. Supernatural has been highly successful as the story of two brother’s with daddy issues fighting monsters and… well… each other. Along the way, crossing paths with angels, demons, God, and a plethora of bad monsters. Waywards Daughters is more likely to lean towards the action of earlier Supernatural seasons, where they fought creatures and the occasional demon. This, instead of attempting to save the world as the Winchester brothers have become prone to doing.

The pilot will premiere late 2017.