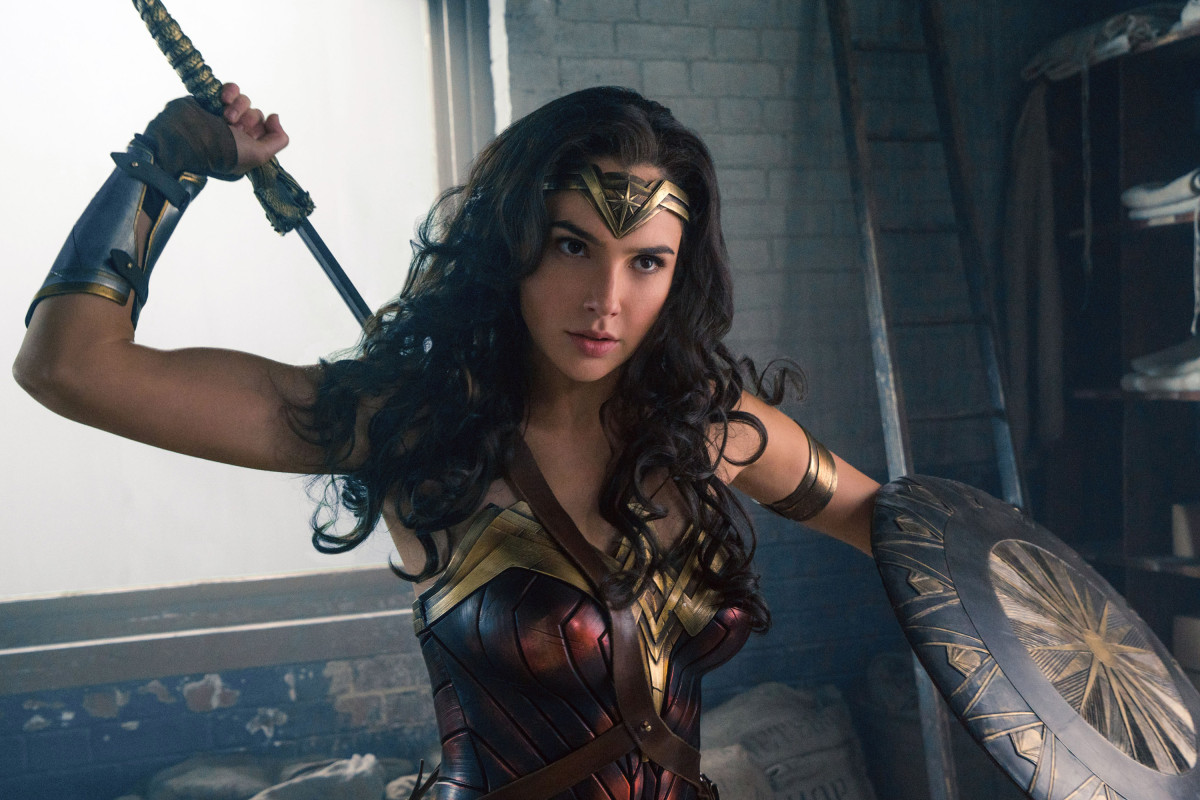 Like every other month, May had hits and misses. But there was something rewarding about a shorter list of movies, all with potential to draw in fans and do well. June is back to the usual smorgasbord of good and bad. We still have a probable hit based on the first lady of DC Comics. Tom Cruise has a big film. Pixar is back. But there are a few June movies that just don’t stand a chance. Audiences have too many options. But we’ll break them all down just the same. Here’s our June movie preview.

Captain Underpants: The First Epic Movie puts the popular children’s book series on the big screen. The premise has two prankster children hypnotizing their principal into believing he’s a superhero named Captain Underpants, who only wears a cape and a pair of tighty whiteys. It’s meant to be fun, but change the situations up a bit and you have an episode of Criminal Minds.

Fan reactions to the latest slate of DC Comics movies usually begin with enthusiasm then peak when the trailers are released. By the time the movie actually comes out critics and fans rush to their keyboards to let their vitriol be known. That doesn’t appear to be the case with Wonder Woman. Gal Gadot plays the title character, who is long overdue to receive her own film adaptation. Initial reviews are very positive. This origin story has Diana leaving her home to help fight in World War I and save mankind. Chris Pine and Robin Wright also star.

June 9th– It Comes At Night, Megan Leavey, The Mummy

There haven’t been many scary films yet this summer, but there are a few among the June movies. It Comes at Night stars Joel Edgerton as a father who lives in a remote house in the woods. Another family shows up desperate for help, but question the man’s strict rules. Are there monsters in the woods? Is the family sick with some weird virus? Either way it seems clear that going outside at night is probably a bad idea.

Megan Leavey has Kate Mara playing a real life Marine corporal who saved many lives over her military career with the help of her combat dog, Rex. Along with Mara, the cast is a pretty good one. Bradley Whitford, Tom Felton, Common, and Edie Falco also star.

Any time The Mummy has been brought up around me, everyone’s immediate reaction is wondering if it’s a sequel in the Brendan Fraser led franchise. First of all, no it is not. That may be a sign that it was slightly too soon for a remake. They’ve upgraded Fraser for Tom Cruise. Meant to be the first movie in a shared universe of the monsters from the old Universal films, the mummy is an ancient princess who wakes up very angry and is determined to cause problems for us measly humans.

It’s the question we’ve all been asking. When is Mandy Moore going to do a horror movie where she tries to escape vicious sharks? It does seem an odd fit, but the actress best known for her romantic dramas plays the lead in 47 Meters Down. Also starring Claire Holt, two sisters on vacation become trapped in a shark cage at the bottom of the ocean. Sharks are circling. Oxygen is running out. What would you do? Watch Shark Week from the comfort of my couch instead of swimming with sharks. That’s what.

All Eyez on Me is a biopic about the late rapper, Tupac Shakur. It’s been 21 years since his death. It will be interesting to see how the events of that day are portrayed. There has been some rocky history with rap biopics in recent years, but after the success of Straight Outta Compton, I imagine we will be seeing more and more of them.

The trailers for Cars 3 are quite dramatic. But this is Cars! That would be quite a tonal shift from the previous two installments. Owen Wilson is back providing the voice for Lightning McQueen, who must prove his racing skills against a new generation of cars. I can never quite wrap my head around the world filled with only cars. I need my movies to be completely plausible. Just look at the next movie on this list. Just kidding!

I will still defend the first Transformers. I enjoy it. But with this fifth installment, Transformers: The Last Knight, things have gone completely off the rails. Anthony Hopkins is narrating a story about Transformers fighting medieval knights. Optimus Prime is a bad guy. Mark Wahlberg has to save the world again. But Josh Duhamel is back! So I’m excited about that. Don’t get me wrong. I’m still going to see it. It just looks like it could be a mess.

Written and directed by Edgar Wright, Baby Driver has the potential to be the real breakout hit of the summer. Ansel Elgort plays a getaway driver forced to work an over the top bank heist. Crazy stunts, elaborate scenes crafted around the soundtrack and Wright’s brand of dark humor. Sign me up. Also the film co-stars Kevin Spacey, Jon Hamm, Jamie Foxx, and a bunch of other big names.

I’m always skeptical when a movie release gets delayed over and over again. Amityville: The Awakening has apparently been finished for a few years. But it looks like it may now finally see the light of day. The premise is a simple one. A family moves into a haunted house. Things are haunted, they scream. Cameron Monaghan, who had a standout turn as the quasi-Joker on Gotham plays a comatose teen, who has a miraculous recovery once moved into the house. The actor is great at playing creepy, so that will be worth watching. Bella Thorne, Jennifer Jason Leigh, and Jennifer Morrison round out the leads.

The minions have returned from their solo-film for Despicable Me 3. Steve Carell has double-duty on the microphone this time as the reformed villain Gru meets his twin brother Dru for the first time. Gru is also faced with the prospect of turning villain once again, a possibility that has the minions excited.

Comedy heavyweights and former Saturday Night Live co-stars, Will Ferrell and Amy Poehler star in The House. They play parents who are in a tough spot after they realize they have spent their daughter’s college fund. So they do what any logical parents would do. They open an illegal casino in their basement to win some money. The trailers show some great moments between the two leads. So this one looks like it will deliver on the laughs.

There are definitely a lot of titles to wade through this month, but there are still those big summer movies you would expect. Wonder Woman looks like the big one of the month and I’m on board with that. Also, it’s hard to hide my enthusiasm for Baby Driver. It just looks like it will be really fun. Which titles are you looking forward to?