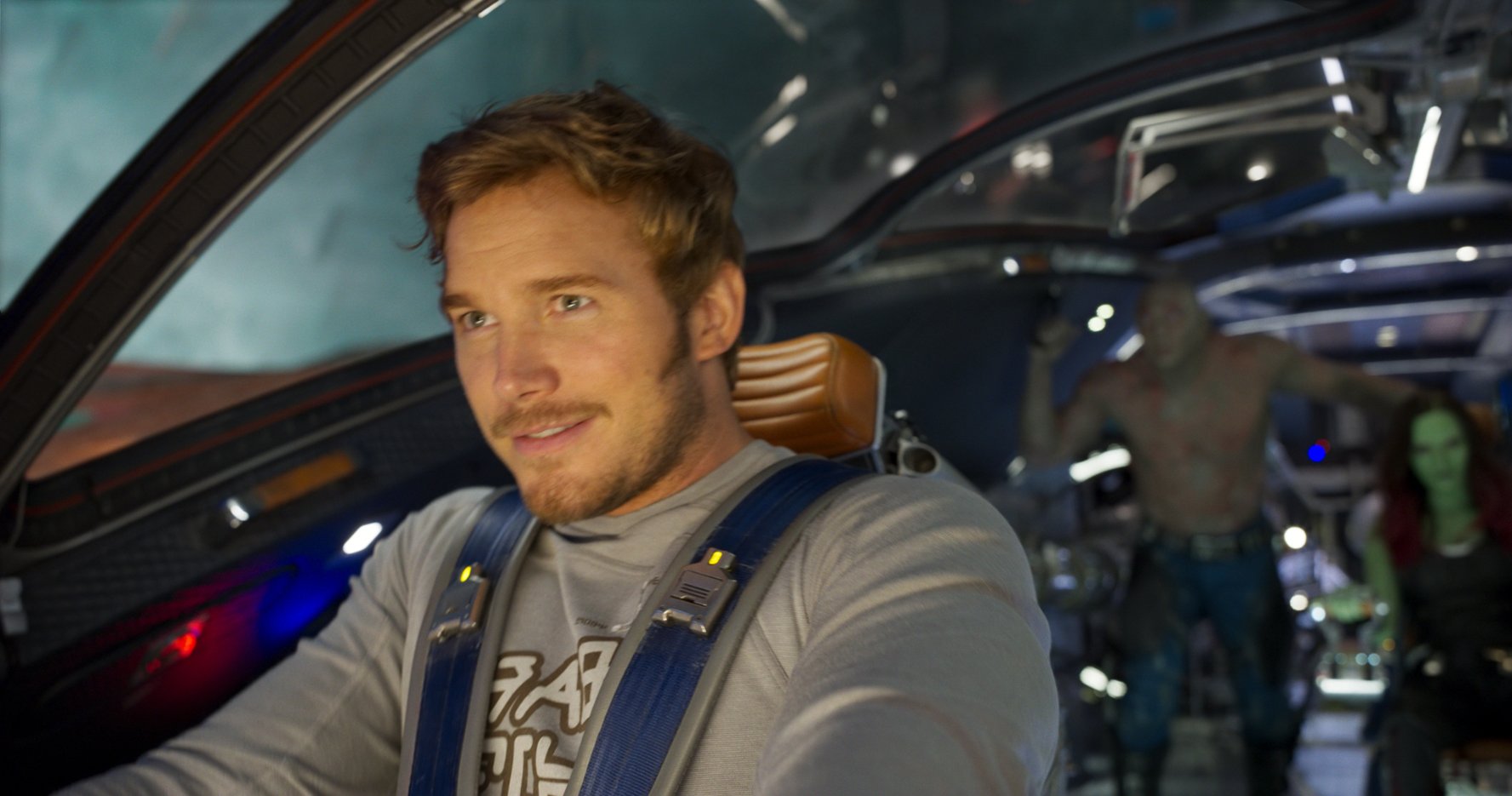 If I had to pinpoint one month that represented why I love going to the movies, it would be May. May movies are loud, fun, colorful, and meant to be seen on the big screen. Two years ago I wrote how Marvel has a hold on the month that represents the beginning of the summer blockbuster season. Well 2017 will likely continue that trend. But the fun doesn’t stop with Baby Groot. Here’s our May movie preview.

May 5th– Guardians of the Galaxy Vol. 2

Before the 2014 original, it seemed like Guardians of the Galaxy was going to be a weird side note to Marvel’s run of successful superhero flicks. Now, three years later, the world can’t wait to see what the rag-tag group is up to next in Guardians of the Galaxy Vol. 2. With all the originals back, the group will try to save the galaxy again and learn the truth about Star Lord’s (Chris Pratt) parents. Oh and make sure your Walkman has new batteries. The movie features a “new” 80’s mixtape.

May 12th– King Arthur: Legend of the Sword, Snatched

It seems like we’ve been hearing about King Arthur: Legend of the Sword for a very long time. Or maybe it’s just because I’m excited for this one. Charlie Hunnam plays a different version of Arthur than we’ve ever seen before. Growing up on the streets, he reluctantly aims to retake his birthright once he pulls the sword from the stone. Directed by Guy Ritchie (Sherlock Holmes, Snatch), it will be fun to see his take on a new era in British history. He’s knocked it out of the park with his other crime films.

Speaking of Guy Ritchie, Snatched is not a sequel to Snatch. Instead this one stars Goldie Hawn and Amy Schumer as a mother and daughter. When Schumer’s character is unexpectedly dumped right before an exotic vacation, she persuades her mother to join her instead. Wild odd couple and jungle antics ensue.

May 19th– Alien: Covenant, Diary of a Wimpy Kid: The Long Haul, Everything- Everything

Is it a sequel? Is it a prequel? The timeline for the Alien franchise is starting to get confusing. Alien: Covenant is a sequel to the 2012 film, Prometheus, but still a prequel to the original movies. A ship full of couples goes to a remote planet to build a colony. Everything seems great at first. But wouldn’t you know it, there are creepy aliens lurking there planning to kill them all… and scare audiences watching from the comfort of their movie theater.

Reboots aren’t limited to superheroes these days. The highly popular children’s book series, Diary of a Wimpy Kid had a full trilogy of movie adaptations ending with Diary of a Wimpy Kid: Dog Days in 2012. But now those “wimpy kids” are wimpy adults with beards and stuff. So the franchise has been recast. Diary of a Wimpy Kid: The Long Haul has the family on a road trip when, as you would expect, things go off the rails in a comedic fashion. Alicia Silverstone and Tom Everett Scott lead the cast as the parents. I don’t really know why they recast those roles. Rachael Harris and Steve Zahn, who were the parents originally, haven’t aged out of playing parents.

Everything, Everything seems to be the outlier among this blockbuster schedule. A teenager (Amandla Stenberg) with extreme allergies can’t go outside for fear of getting sick. But when she falls for a new neighbor (Nick Robinson), she decides she’s willing to risk it to see what life outside is like.

May 24th-26th– Baywatch, Pirates of the Caribbean: Dead Men Tell No Tales

Baywatch is a heartfelt drama about love and… I’m just kidding. It has Dwayne Johnson, there are explosions, fighting, bikinis. Still no word if a plot actually made its way into the script. It sure looks fun though. This film version takes the TV lifeguard drama and ramps it up with Johnson and Zac Efron discovering criminal activity that they, the lifeguards, try to stop.

May goes out with a bang. Johnny Depp is back as Jack Sparrow. Actually, that’s Captain Jack Sparrow. Pirates of the Caribbean: Dead Men Tell No Tales will see the captain looking for the trident of Poseidon while a dangerous new threat, Captain Salazar (Javier Bardem) hunts him down. What has fans talking is the return of Orlando Bloom and Keira Knightley, who sat out the last film.

Looking through that lineup, I can’t wait to see almost all of those May movies. So my recommendation would be to clear your calendar and get to the theater. Now if you’ll excuse me I have some binge watching to do in order to prepare for those sequels.

‘The Dark Tower’ and ‘The Defenders’ Trailers Are Here! – Here’s Our Hot Take on Both