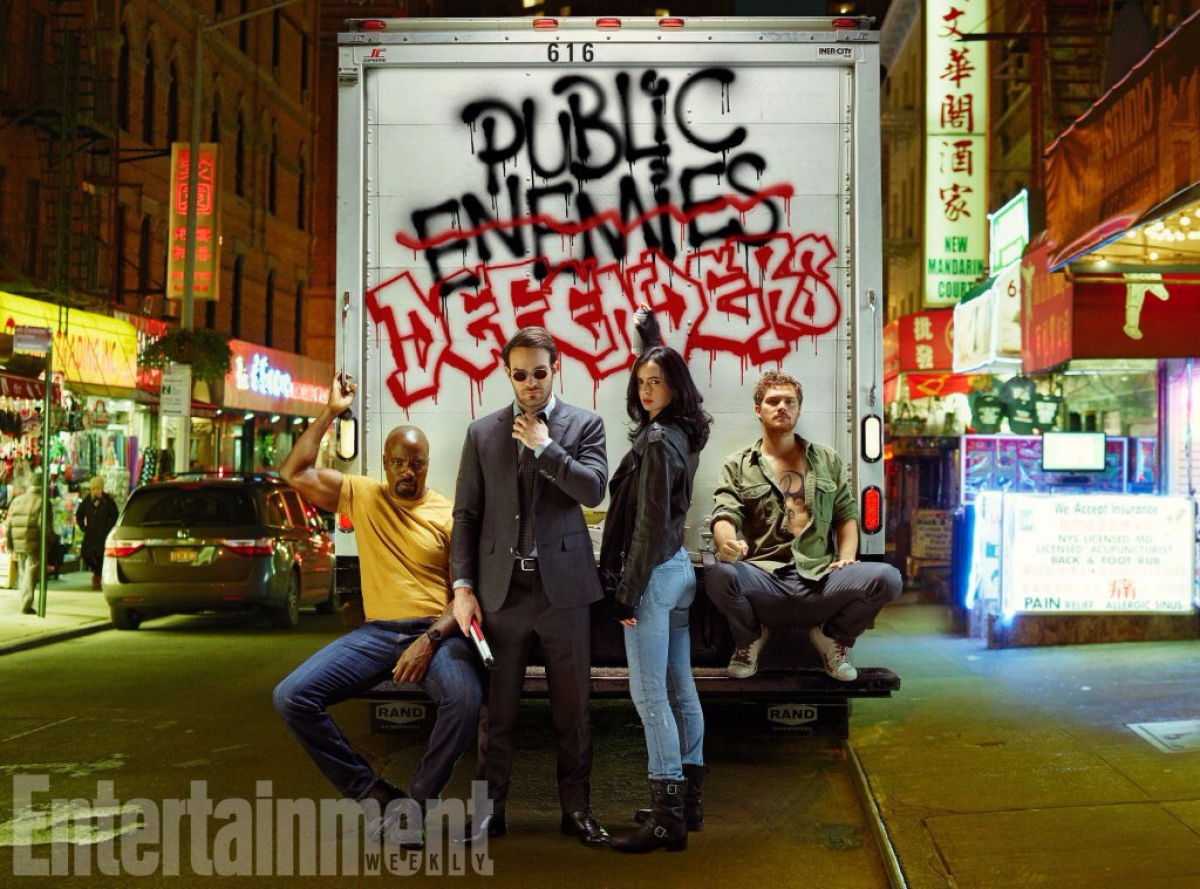 Well, yesterday was busy. Stephen King’s “magnum opus,” The Dark Tower, which is made up of eight books, (a heptalogy plus one – they haven’t come up with a name for it yet), is apparently being made into a film. It seems that everyone had forgotten that it was happening, what with Star Wars and Marvel in third gear, that was, until yesterday, when the trailer came out, quite unexpectedly.

Frankly it doesn’t look like much. Drab, gritty, mundane, with an obvious story and dull, one-dimensional characters – it might be that this was another misguided attempt by Hollywood to bring a well-loved book series onto film. Who knows how many books its going to pigeonhole into a single film? Idris Elba and Matthew McConaughey play the protagonist and antagonist respectively – and they argue, with magic and guns, about life and death and all in between. Yawn.

Here’s a look at it below:

And then we come to the next thing on the docket: The Defenders trailer, to be released by Marvel on Netflix later this year. This has promise, I’d say, and I don’t just say that because they used a pretty cool cover of Nirvana’s “Come as You Are,” clearly a subtle jab at Marvel’s ever-expanding audience and their insatiable lust for all things superheroey. Telling from the trailer, the visual keys alone are much like they are in the other series – saturated lights, lots of reds and blues, a gritty, urban backdrop, mostly taking place at night.

We get a look at the four “defenders,” that is, Jessica Jones, Luke Cage, Danny Rand, and Matthew Murdoch, as they battle the evil organization the Hand in the gutters and empty warehouses of New York City. Why not? Who wouldn’t sign up to see that. The series doesn’t appear to have any pretensions of being anything more in-depth than a good old-fashioned superhero series. One has to ask about the so-called “super hero fatigue” of TV viewers and film-goers, but the point seems moot. If anything, Marvel and DC to boot are both upping the game, and people are still showing up, even in increasing numbers.

Check it out here: