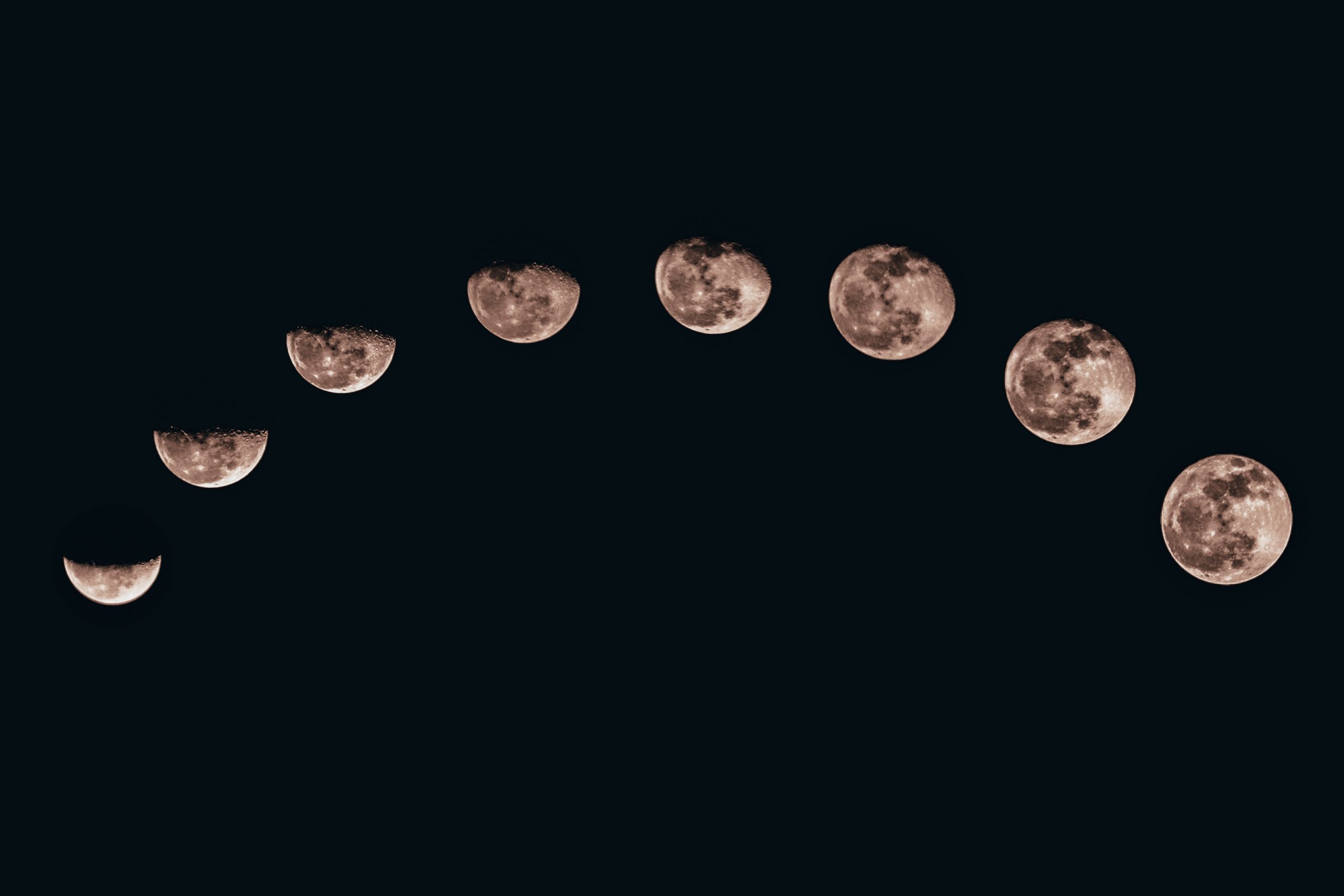 Date for the Moon is a No Go

Remember when GeekInsider talked about a Japanese billionaire looking for one true love that he could take to space? Its the same billionaire. The show would have been an interesting one because he wanted his true love to go to the Moon with him.

That would have been a unique concept and something to look forward to.

He would have been looking for someone to not just go on a regular adventure of marriage but to move the needle further and go where few have gone before, the Moon. It was a grand ambition, but it looks like Maezawa changed his mind.

He’s not going to do the show, and he’s holding off on finding his special someone.

He says it is due to personal reasons.

Yusaku comments, “due to personal reasons, I have informed AbemaTV yesterday with my decision to no longer participate in the matchmaking documentary, hence requested for the cancellation of the show.”

Which is surprising to me because more than 20,000 women showed interest in becoming that potential partner.

That’s over 20,000 japanese and other women that said they would like the opportunity to be with the billionaire and take a private commercial flight around the Moon.

Maezawa feels bad about beginning the search, getting people’s hopes up, and then crushing those dreams.

On the flipside, either the demand for being a billionaire is real or many want to take a trip out to the Moon.

Space tourism is going to be a booming industry.

Maezawa is an entrepreneur and a businessman. He is known for being the driving force behind Zozotown, an e-commerce clothing shop. Zozotown caters to a variety of demographics and displays many different brands on its website. Zozotown is still a prominent brand today and helped Maezawa to engage in more eccentric endeavors.

Most know him for his potential daring voyage of going to the Moon via Musk’s SpaceX. Others know him because of his interest in engaging his twitter audience in usual ways.

It seems that Maezawa will still take a trip to the Moon on a SpaceX vessel, but he may be going it alone. He’s already handed Musk and company the money for the space voyage. They expect it to take place within about three to four years.

He’s got more than enough time to find a partner and take the trip.