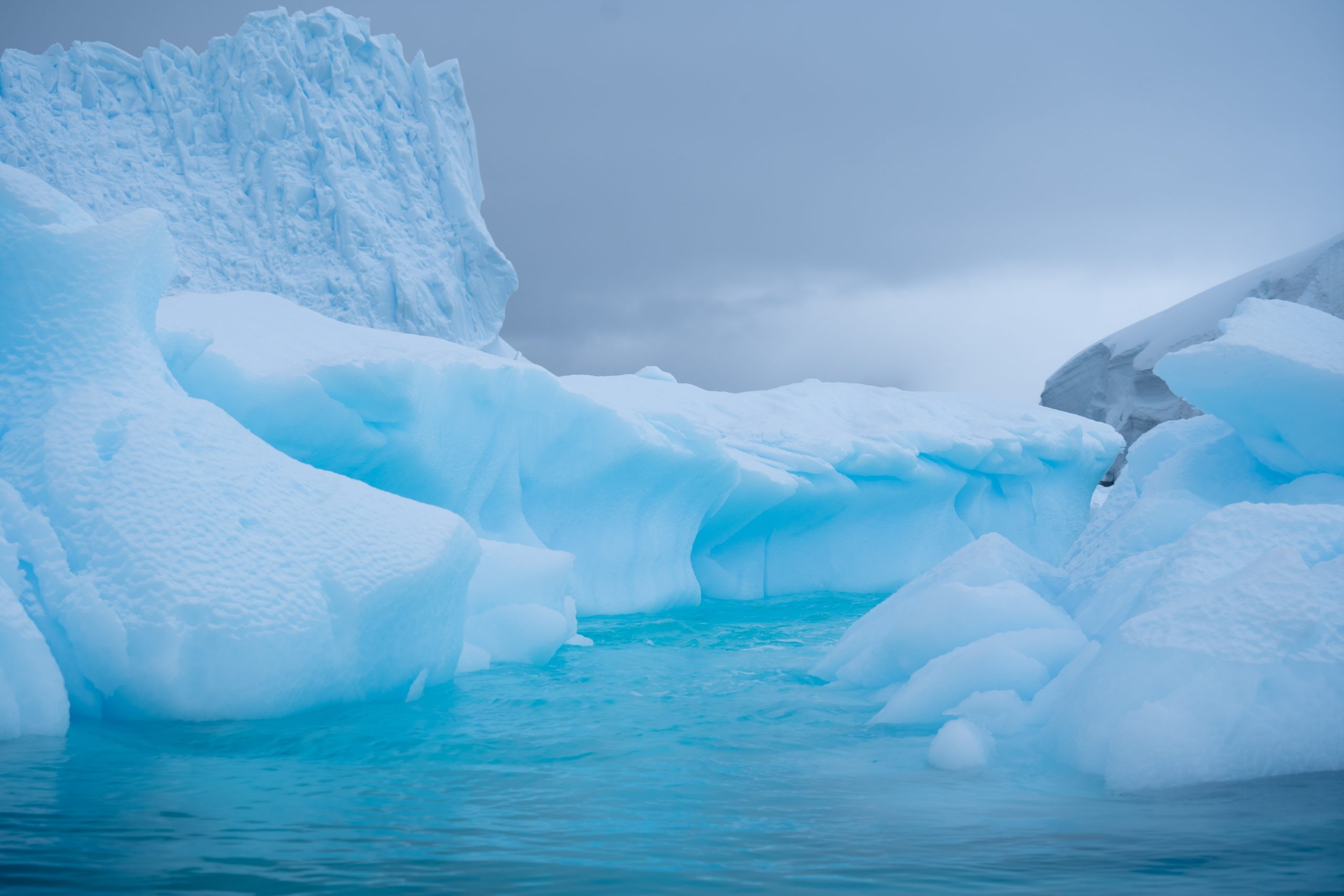 We don’t know much about our oceans.

That’s kind of a problem.

We should know much more about the world around us.

The ocean is an integral aspect of our lives; many different components of the ocean affect our food supply, extensive resources, and even our weather. Further, we can find more details about climate change from watching our large bodies of water.

But due to technology, we can see a rise in how we can improve our relationship with our oceans and learn more about the insights that lie within.

One segment of technology that leads the way in this aspect is that of autonomous robots equipped with sensors to collect and transmit data.

We now know more about how the oceans work and how they affect our lives.

One pioneering company in this space is Saildrone.

The company releases fleets of Saildrones in parts of the ocean where people are less eager to visit. They float and roam the waters collecting data to be analyzed back at the lab. Unlike regular drones, these drones cannot fly and are bound to stay in contact with the water’s surface.

At the current moment, there are around 30 of these self sailing drones at sea. SailDrone announced that it wants to have 1000 of such sailing drones navigating the globe in only a few years.

These automated SailDrones explorers are instrumental in getting vital data from areas such as the harsh Antarctic. At the beginning of 2019, an initial SailDrone 1020 left New Zealand and covered around 22000 km circling the Antarctic.

Why is this is a big deal?

This is one region where one can experience oceanic waves that are over 24 meters high, winds that are over 65 knots, and titanium icebergs everywhere. When the Saildrone1020 returned to the shores of Bluff 7 months later, it became the first vessel to have completed a circumnavigation of the southern waters all on its own.

Saildrones run with renewable energy from solar and wind. The drones can travel 100 km in 24 hours. The drones fit easily in a shipping container so that one can deploy them off the coast of any dock.

Remember that drones are autonomous, as such, humans can only program the routes. Every drone is equipped with cameras, wing colors for visibility, radar reflector, navigation lights, identification system, passive acoustic recorders, and 20 different sensors.

The drones are designed in a way where they transmit information back to headquarters. The sensors on the sail drones can measure water, speed of the wind, temperature, irradiance, water acidity, and salinity levels, and so much more.

The company will be making another 200 drones this year, where an additional 20 drones will be exploring the waters of Antarctica. According to the CEO of SailDrone, the autonomous explorers collect data from parts unknown.

You can use Saildrone for missions that relate to sustainable fisheries. You can also measure ocean acidification, conduct oil analysis, traffic monitoring, data relay, and even animal tracking.

The company allows people to learn more about their world with Saildrone.