Home Gaming The PS5 Is Going to Be Awesome
GamingConsole

The PS5 Is Going to Be Awesome 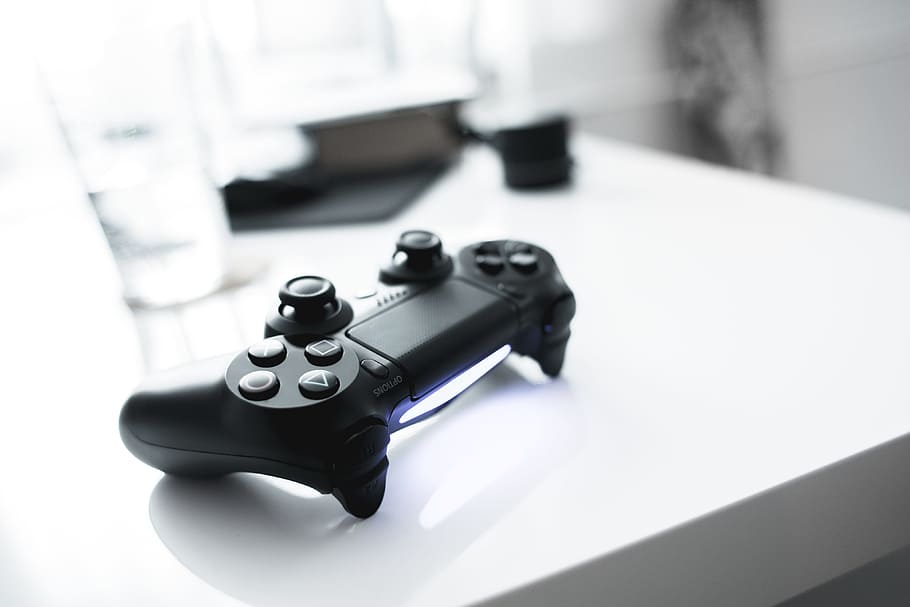 Everyone is excited for Sony’s latest project. No, I’m not talking about their distribution deal for Morbius, I’m talking about their gaming console, PS5. Yes, it’s not only potential customers that are excited about the product, it’s also investors, and other stakeholders in the Sony ecosystem. PS5 consoles should be key revenue drivers for the corporation as it is has been looking far and wide for real opportunities to ignite revenue growth.

Remember that with all of this excitement comes rumors and speculation.

All the RAM, SSD, and Improved Performance You Could Ask For and More

A recent leaker, Tidux notes via twitter that those who are loyal to their Playstations should not be dismayed, the upcoming PS5 will be all that and more.

We all know about the rivalry between the Xbox and Playstation consoles. You don’t usually buy both, you stick with one. Some state that the Xbox Series X might have improved specifications over Sony’s upcoming product. There are those, such as Tidux that dispute this claim.

The lover of video games and nerd culture, notes that he’s realized that “the final dev kits for the PS5 are out” and that he notices better overall performance from the PS5.

His tweet, which is full of technical and spec jargon notes that the PS5 and XSX are equal on a CPU basis, but differ on a GPU, RAM, and SSD basis. While the XSX is better from a GPU standpoint, the PS5 is better from a RAM and SSD view.

Remember that the next-generation Playstation will be coming to stores near you in the latter half of 2020. Most people concede that Playstation dominates in the home console market but would like to see it extend into the future.

Keep in mind that the PS5 will come with a disc drive and should provide interesting streaming capabilities. Surprisingly, they’re working with their rival, Microsoft, on the streaming aspects. According to Sony, there’s still a lot that we, the general audience, do not know about the PS5 and will not know until we get closer to the release later this year.

We know that the company will not be present at E3 2020, we’ve seen that the new DualShock5 controller will have some interesting features, but we still do not know when they will have their launch event.

Of course, we can speculate, the company must coordinate with the game makers in their ecosystem. Meanwhile, they’re busy doing behind the scenes work of filing trademarks, copyrights, etc.

We’ll have to wait and see what happens with the PlayStation Meeting 2020 event in the meantime. There’s a lot to look forward to but issues such as coronavirus is something that we must account for as well. Issues such as this may cause delays in the launch and events surrounding the PS5.

Eight US Cities Might be Getting their Own Atari Themed Hotel