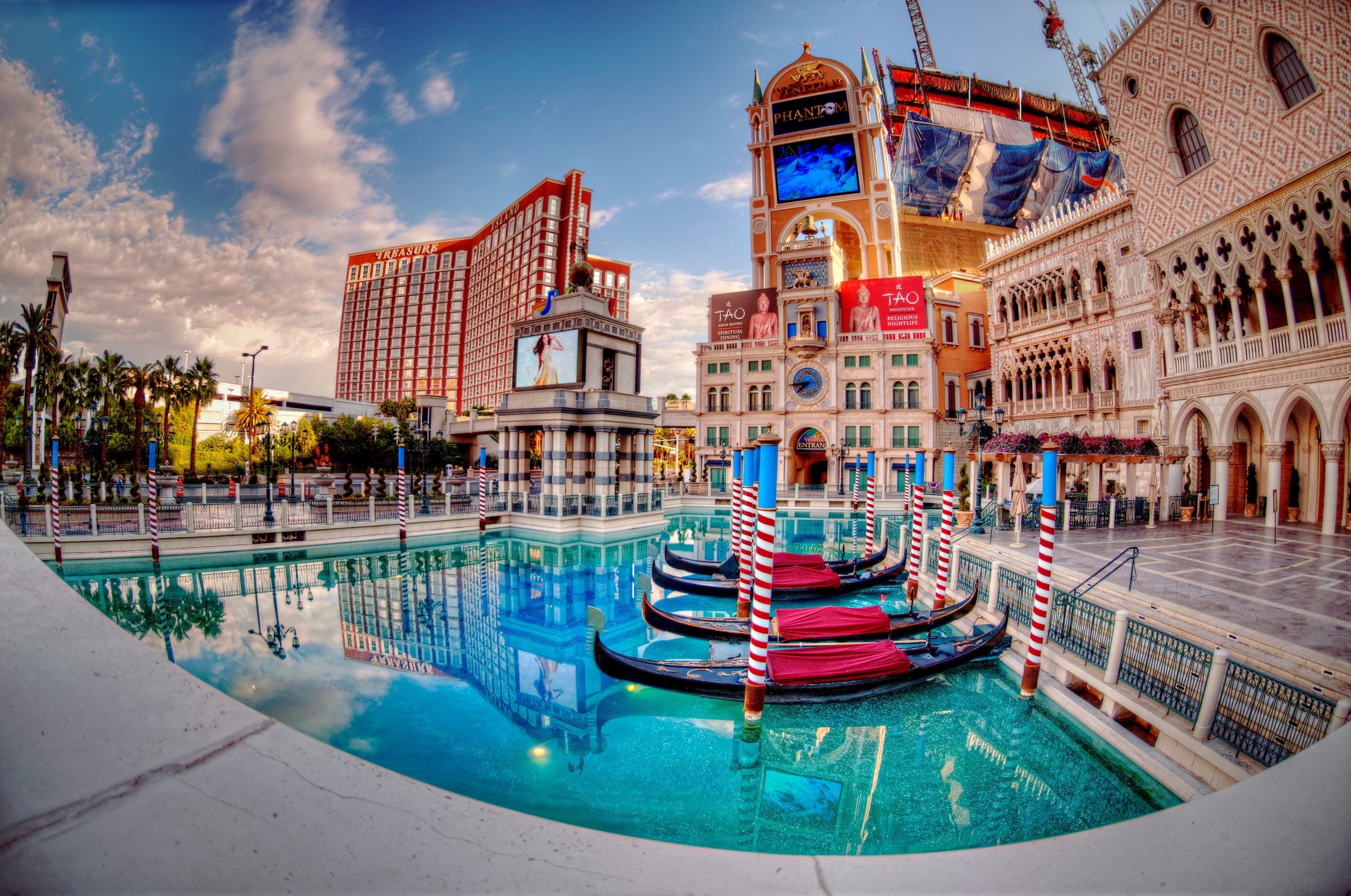 Gamers and other geeks will now have a chance to live their childhood dream with an Atari console themed hotel. Eight potential cities, including Austin, might be getting their own Atari hotel.

In artistic modeling, the giant hotel block would look like a giant console.

Everyone knows Atari, the interactive entertainment company known for pioneering the consumer gaming industry. The Atari consoles are known to be the first and earliest gaming consoles older generations remember from their childhoods. Some of the timeless games include Pong and Asteroids.

You might even know that Atari once employed the eccentric Steve Jobs.

Further, for those who are more interested in Atari and its history, check this out.

Atari has, for a long time, resonated with gamers of all ages, countries, and ethnicities.

The construction company has plans to create immersive experiences that would be able to be enjoyed by visitors of all ages and capabilities.

Companies are seeking to move the needle with experiences in spaces, with new movements like Airbnb, and WeWork type concepts for hotel spaces.

The hotel will have virtual reality and many elements of augmented reality. Atari also announced that the hotels would be featuring studios and venues that will house e-sport competitions and recreation rooms.

These features are meant to attract both hotel visitors as well as businesses and championships.

Aside from this, the hotels will also have common areas for gaming and other Atari related entertainment such as playgrounds, movie theatres, and restaurants. Even the meeting rooms and co-working spaces will focus on Atari games.

Atari is planning on incorporating the concept of retro meets modern to give the hotel guests a nostalgic feel.

The first hotel is said to be built in Phoenix by True North Studio, which will begin this year.

The licensing agreement dictates that Atari will receive 5% of all revenue that the hotels earn. It is also entitled to $600,000 upfront.

This coming decade is going to be one of the most interesting ones so far. We’re going to see the rise of more immersive spaces and further technology integration into all aspects of life.