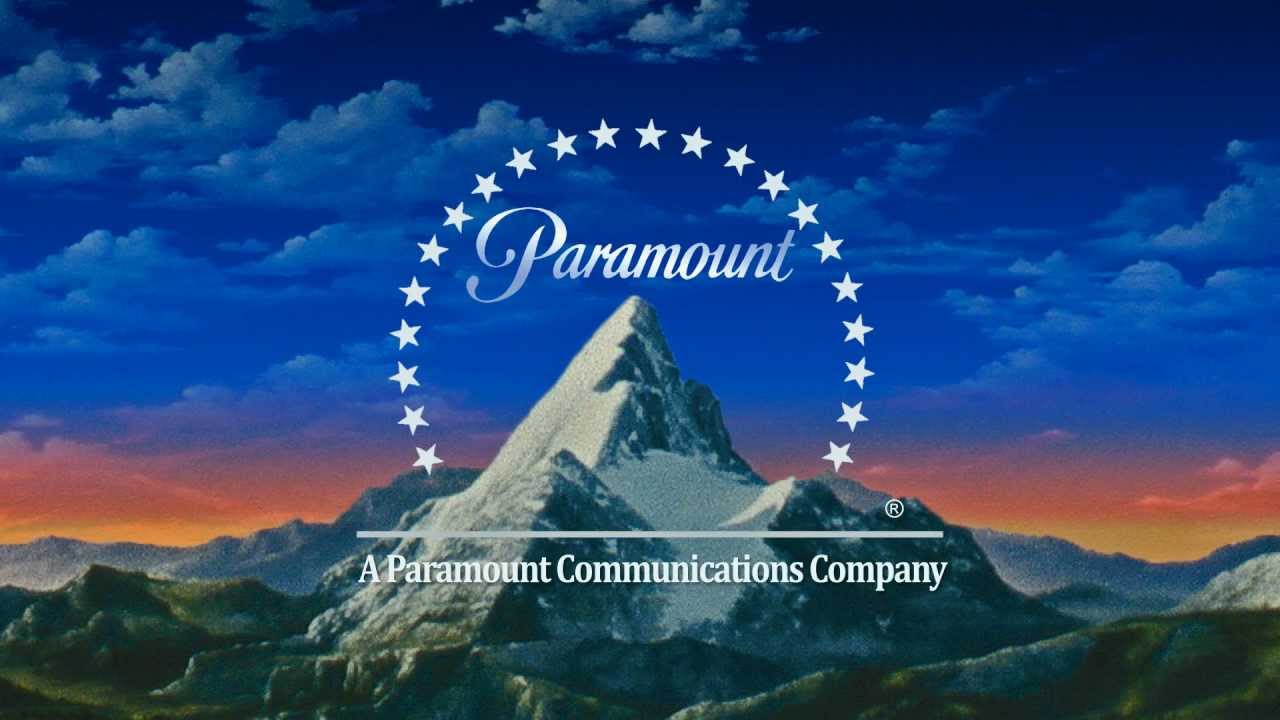 I have to say, I’m a little excited about some of the news I came across today. As a self-admitted Geek, seeing the first live-action Transformers movie on the big screen was akin to reaching nirvana. So, when I found out that not only is Paramount planning a sequel to Bumblebee, or at least another movie set in that time period/universe, but that they have plans for a totally new spinoff, it quickly piqued my interest.

Especially when I found out what’s coming.

Okay, maybe I’m a little late to the table on this one as apparently it has been under development for almost a year, but freakin Beast Wars is coming!!

Admittedly, my Geekification happened a little late in life. Or at least, didn’t come out of the closet until then. I grew up in the 70’s and things like comics, Transformers, and anything purchased from Radio Shack were considered ”nerdy,” which was a major “cut down” at the time. When you had redneck cousins that were relentless in their bullying and arm punches for any perceived pussy-ness or nerd leanings, you tended to hide those predilections.

As such, it wasn’t until I had kids of my own that I rediscovered my Geekness. With daughters that absolutely loved Teenage Mutant Ninja Turtles and were avid fans of X-Men: The Animated Series, I took them at their word when they told me I had to watch Beast Wars: Transformers when it premiered in ’96.

In case you’re unfamiliar with the storyline, it takes place back on our favorite sentient robot’s home world, Cybertron, with the Maximals, the good guys lead by the aforementioned Optimus Primal, are pitted against Megatron and his mindless creations, Predacons.

On their way to Earth, both the Maximals and Predacons crash land on a prehistoric planet that is devoid of any sort of humanoid life, but there are plenty of beasts. That’s right, these aren’t the cars, trucks, jets, and helicopters that you’re used to.

As the name implies, this is all about Beast Wars. The stranded robots copy the form of indigenous animals in order to protect themselves from an overabundance of energy on the planet, and of course the quickly transform into their robot selves anytime there’s a call for battle.

With characters like Rattrap and Rhinox, Blackarachnia, and Scorponok, you can just imagine some of the forms we may see on the big screen. The word is that James Vanderbilt has been hard at work on the project since April of last year, but so far the only thing on his IMDb page is listed as “Untitled Transformers Project” and no projected release date.

So, we may have awhile to wait for Optimus Primal and Megatron to slug it out in theaters, but it could well be worth the wait. Until then, whet your appetite with some old school Beasts.