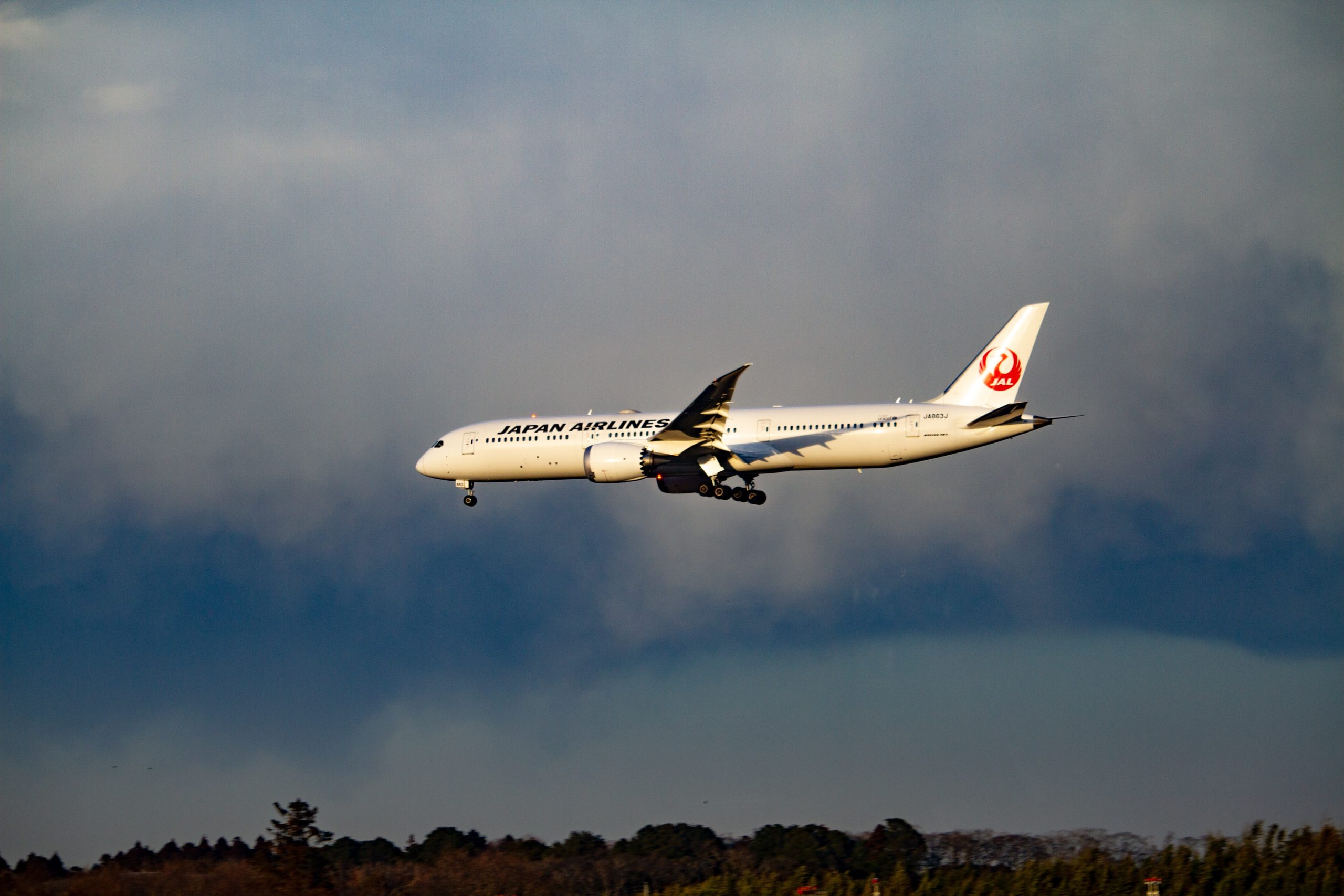 Japan Airlines has introduced a wild promotion that has everyone abuzz. People are hooked to the details of this particular the deal. Their latest giveaway aims to fly 50,000 people for free on round trip domestic oriented air passes for international flyers next summer.

The promotion is part of the company’s way to encourage its tourists to visit places other than the crowds the Olympic summer games will attract in the world’s biggest metropolitan city, Tokyo. Tourists will be redirected to other travel worthy places of the country that barely attract notable attention.The firm, JAL, is taking applications until February for the  July to September timeframe.

How Do You Take Advantage of the JAL Giveway?

To participate and win free tickets from Japan Airlines you will have to be someone from outside of Japan.  Second, you must have an account with the Mileage Bank frequent flier program. So far JAL has announced four local destinations that you get to choose and take advantage of this potential offer. If you are applying as a group, you can apply together in a group of four people maximum. Applicants receive their results within several days of their application filing.

The country is preparing for the big event and expects that it should bring more than 9 million people into Japan. Officials within the region need to make sure that they prepare accordingly to accommodate the influx of people within the Japanese region.

Remember how Russia caught a lot of flack for errors in provisions and logistics when it hosted the big event? Japan and future Olympic hosts, of course, will want to learn from others mistakes and stay away from potential bad publicity.

The country is already seeing an increase in visitors to the region as numbers continue to increase with a substantial portion of visitors gravitating to the city of Tokyo.

We know that the firm, Japan Airlines has promised to release more information about this promotion in January. It is important to note here that though applications are open till February, they will be assigning applicants on a first come, first serve basis.

What’s There to See In Japan?

If you win a ticket and get to fly on Japan Airlines, where should you go?

Most geeks know about Japan because of its popular cultural export, anime, sake sushi. Others gravitate to Japanese culture such as meditation and different forms of art. Let’s take a look at some of the top places to go in Japan.

Further, visitors will find places such as the Nanzenji temple and Katsura Villa.

You’ll want to go to Kyoto if you’re remotely into Zen culture and if you appreciate what nature has to offer.

Everyone knows about Tokyo, or at least I think they do.

Who can go to Japan without getting a taste of the hustle and bustle in Tokyo?

Not I, of course, I’m going to make it a point to stop by the city when I take a trip to Japan sometime in the near future. I’ve been doing a little digging on different places to go and see and here’s what I’ve come up with so far.

Of course, there’s much more to do in Tokyo but these are some of the many wonderful attractions present there in Tokyo, Japan.

Osaka was recently home to the G20 Summit and is known for popular areas such as Dotonbori, Tsutenkaku, Namba, Denden Town, the Umeda Sky Building, and the Osaka Castle.

You’ll want to visit Nara if you don’t want the hustle and bustle of Tokyo and other large cities. Nara is a refuge for those who seek to escape general tourism and consumerism and seek something far more tranquil. Popular attractions here are the Todai-ji temple, the famed Nara park, and Kasuga-Taisha.

Where will Japan Airlines take you this coming year?