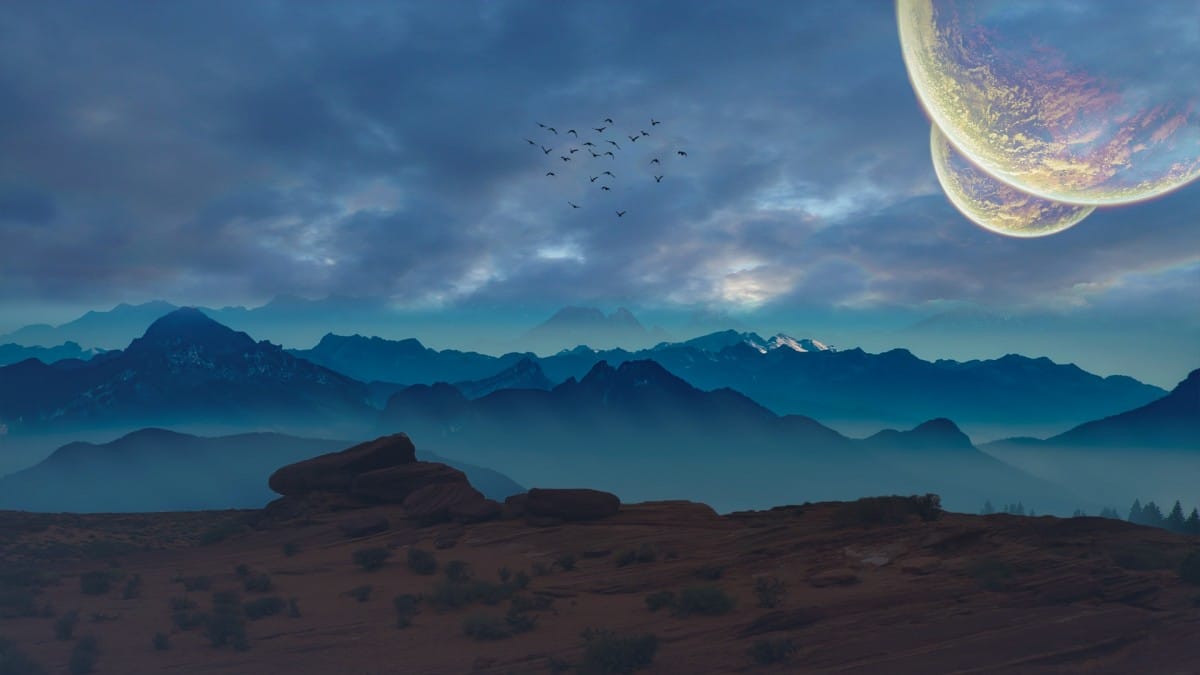 The launch of Disney+ almost 2 weeks ago was met with a lot of hype and supped up expectations. However, are they setting up to change the MCU, the Star Wars universe, and television as we know it?

Holding back some of the more recent Star Wars and Marvel movies with the promise of future releases is one aspect, we’ll have to get Disney+ if we don’t own those titles and want to stream them without additional purchase. Another side though is that we get access to numerous MCU titles and most of the Star Wars catalog along with the vast offerings from the Disney library and this is likely enough to entice even the most trepidatious parent to shell out the $7 a month.

Another huge thing to consider of course is the new shows like The Mandalorian, and according to Disney execs… there’s a lot more to come.

Let’s take a look at what we know is coming and what they could mean for their respective universes. 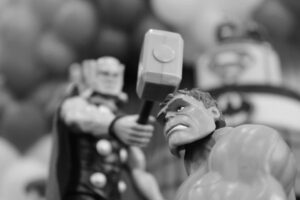 Next year’s The Falcon & Winter Soldier, 2021’s dual hit with the Hawkeye series and Loki getting his own series, the still forthcoming WandaVision (focusing on the Scarlet Witch & Vision), She Hulk, and Ms. Marvel, could all be set to revamp, or at least expand, the Marvel Cinematic Universe.

With talk of the Loki series covering his time with the tesseract (when he disappeared with it in Endgame) and that we may see him as a female, there’s absolutely NO telling where he’s going to take us and what it will mean for our favorite master of mischief.

Scarlet With and Vision reuniting could be a heartwarming series, but when will it take place? Is it specifically covering the time they were alone before Thanos came calling? Or will Vision somehow be resurrected?

Will Hawkeye be a history lesson or origin story much like the planned Black Widow movie? Or will we see Clint after Endgame and continuing on his own?

And of course, Falcon and Winter Soldier’s series is highly anticipated and we can pretty much bet that it will take place after Endgame. Though I suppose nothing is set in stone in the MCU. But will it set up for events-to-come in the movie world? Or will the various Disney+ series take place in their own little alternate universes?

Hopefully Disney reveals more about their plans in the coming months as we still have a good bit of a wait before any of the new MCU assets start streaming into our homes.

In a Galaxy Far, Far Away… 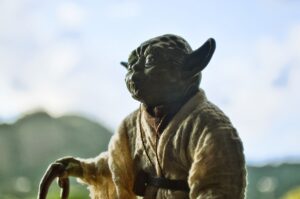 Arguably, Disney+ couldn’t have picked a better series to premiere with the launch than The Mandalorian. This feels like our beloved franchise from the opening credits through every step of the way and Jon Favreau has crafted a gem that will be treasured for generations to come.

But what is up his sleeve?

This is the first series in a long, long time that I get antsy waiting for the next episode and knowing that production on season 2 is already underway makes it that much more exciting. “The Child,” aka Baby Yoda, has fans going nuts and with Disney demanding that all memes and GIFs containing the little green guy be removed from services and sites, everyone is wondering what the hell is going on.

I’ll forgo any spoilers here (though if you haven’t watched it yet I don’t know that you can be considered a true Star Wars fan) but suffice it to say that Baby Yoda could be setting the stage for future Star Wars movies. With Game of Thrones creators David Benioff and D.B. Weiss dropping out of the planned trilogy, and Solo not fairing well at the box office, the word is that Disney doesn’t have a game plan for our Force-friendly universe at this point.

Will they build off the last installment of the current trilogy, turning Jedis into ‘Skywalkers?’ Is Baby Yoda setting the stage for a new generation of movies?

And of course we still have the Obi-Wan Kenobi series that starts production in the first part of the year. While it was originally planned to be a feature film, the Disney+ series is set to take place between Revenge of the Sith and A New Hope and of course could easily set the stage for other series and movies.

Deborah Chow, the director of the epic third episode of The Mandalorian, is set to direct the new six-episode series with Ewan McGregor returning as Obi-Wan and with Jon Favreau and longtime Star Wars animation mastermind Dave Filoni helping mentor her, this series could, and probably will, be EPIC.

Series writer Hossein Amini has been involved with the project dating back to when it was slated to be part of the Star Wars Story line-up of movies, and there’s simply no telling what he has planned. Nor what Easter eggs and foreshadowing tidbits Favreau and Disney may throw in.

My point here is, they’ve already started setting the stage for future movies. With Baby Yoda reportedly being 50 years old in The Mandalorian series, he would be a young adult by time the First Order series of movies ends and another “New Hope” begins, or whatever they call it. The possibilities are endless and we still have 5 episodes left in this season.

However, the writers and directors have to be extremely careful here. Going back and time and touching on people, places, events, and things we know and love can be a tricky endeavor. Setting up future plot points is fine, as long as they are done in good faith and good taste and not overdone.

Changing the Face of Streaming? 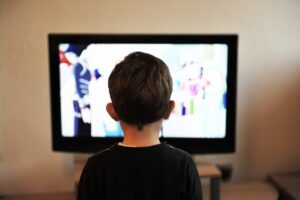 While Disney+ is in its infancy, Disney itself is a powerhouse to be reckoned with. It’s a safe bet that they have a lot more up their sleeves, or at least have a lot of good stuff up for discussion, and we could see a lot more original programming down the road.

With the sub-$10 pricing and competitors like Netflix and Hulu raising prices several times in recent history, a lot of people are likely to opt for the new kid on the block. Especially when you consider the vast library of their classics along with their planned original programming.

With movie-like products and special effects, The Mandalorian has set the bar pretty high for original programming and we’re likely to see the same in the Obi-Wan and upcoming MCU series. This could force streaming services like Amazon Prime to step up their budgets and lower their prices.

AppleTV, CBS All Access, Amazon, Hulu, and Netflix all have original programming and some of it is actually exciting and enticing, but none come close to the level of The Mandalorian. With this being their inaugural series and SO much more coming down the pipe, everyone else is going to have to step up their game.