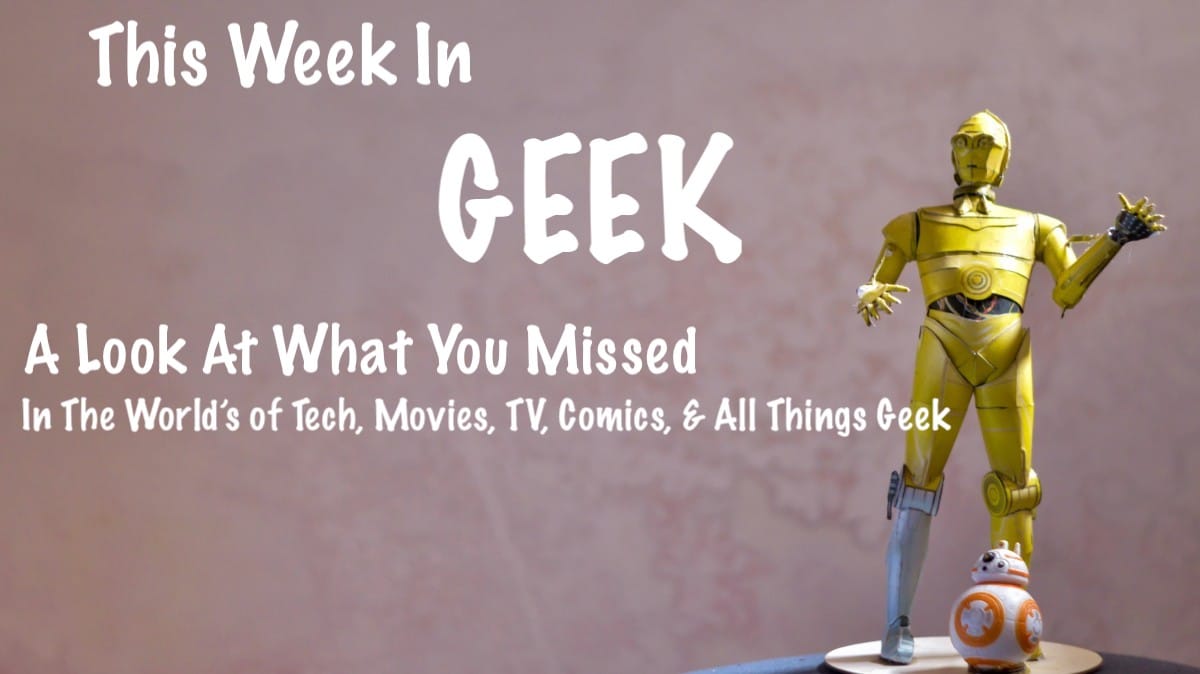 Wondering what Geek-centric things you missed around the rest of the world and web this past week? I’ve got you covered. Let’s take a look at a few things that we didn’t cover on Geek Insider.

Disney’s highly anticipated animated sequel debuted with a cool $127 million domestic haul. This made Frozen II the first animated movie rebased outside of summer to hit triple digits in its opening weekend, and it set a record for an animated movie released in November. The sequel premiered in 4,440 theaters and this strong showing also made it the third best premiere for an animated movie — coming in behind Finding Dory ($135M) and Incredibles 2 ($182M).

Reports came out this morning that K-pop star Goo Hara, formerly a member of the girl-group Kara, was found dead in her home in Seoul, South Korea. The singer was just 28 years old and the death is reportedly under investigation and suicide has not been ruled out as of the latest reports.

Director Agrees: Fantastic Four (2015) Should Have Been Better

This past Friday, Josh Trank wrote a review on Letterboxd regarding his 2015 movie, Fantastic Four. While some of us might have some harsher words regarding the movie, Trank praised the great cast while saying “the movie is ALRIGHT.” He goes on to say that he and the entire cast wanted to make “THAT movie. But…. ultimately… It wasn’t” and that he hopes Ant-Man/Ant-Man and the Wasp director Peyton Reed “crushes it.” Reed has pitched a Fantastic Four script set in the 1960’s that is “Beatles-influenced” and it appears that Trank is endorsing him.

You probably heard about the mishap with the “unbreakable” windows on Tesla’s Cybertruck when Elon Musk tested the unbreakability, but there’s another aspect to this story. Tesla is reporting that they already have almost 150,000 preorders for this, um, cutting edge vehicle.

Just in time for Christmas, the Pink Floyd box set The Later Years is due to arrive December 13 and will be a 16-disc set (5-CD/6-Blu-ray/5-DVD). This past week, they released the remix of Sorrow, A Momentary Lapse of Reason’s (1987) closing nine-minute track.

Pink Floyd guitarist David Gilmour and engineer Andy Jackson are presenting A Momentary Lapse of Reason in 5.1 for the first time, along with restoring additional work from late keyboardist Richard Wright and new drum tracks courtesy of Nick Mason.

Okay, it isn’t a horror movie but if you looked at some of the comments around Twitter, YouTube, and Facebook after the latest trailer for Cats premiered, you may be led to believe so. With people saying things like Ernest Maupin’s “This movie is when human centipede meets cat in the hat” and “This is like some furry went on an LSD trip and decided to produce a movie based off that,” from Havelock V on YouTube, it may well be nightmare-inducing.

According to Twitter user @kvanaren, on Nov. 21 Disney had Giphy remove all GIFs with “The Child” from their Disney+ The Mandalorian series. The “Baby Yoda” has become quite popular but for some as for now unknown reason, Disney doesn’t want the infant to partake in GIF giving or Merry Memes. I checked both Giphy and Google Images and sure enough, the little green guy is few and very far between. In fact, there’s not a useable one among them. So we’ll just end by saying this to Disney for spoiling it for everyone: 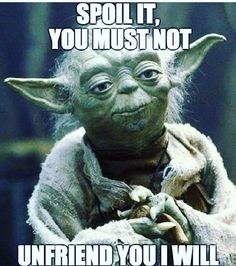