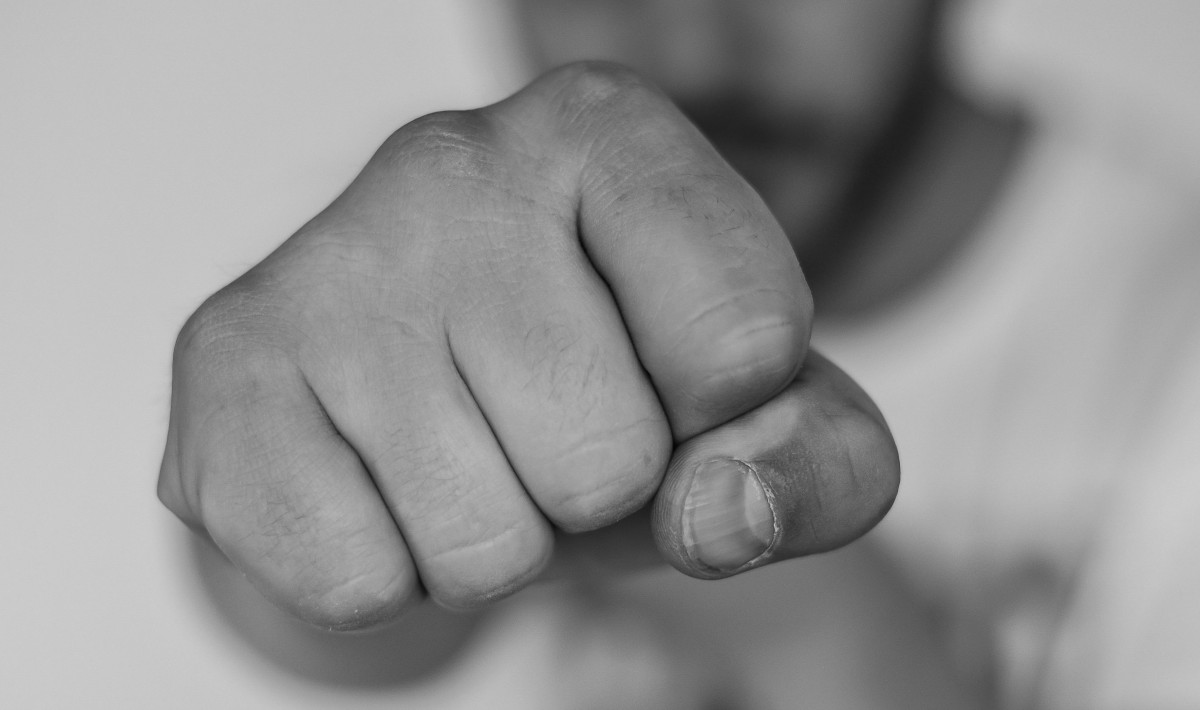 Playing with LoL pros is challenging and exciting but can also be nerve-racking. Click here to see if you’ve unknowingly played with one.

League of Legends fans can see how far they are from defeating the best LoL players, thanks to a new website. LoL Beat Best calculates how far a player is from beating the highest-ranked player on the server at the moment using their profile (esportsbff.com is another excellent site where you can check out the latest LoL odds and tournaments worldwide).

Have You Beaten Any LoL Pros on Your Server?

LoL Beat Best shows players how many games separate them from defeating the highest-ranked player on their server. The program uses the League of Legends player profile from any server and searches through Riot’s public databank to determine the best path to the top player on the ladder.

The program finds players that fit into the search criteria and sets them up against the top player on the chosen ladder. It starts the search with a match the player has won against another player in either normals or ranked play.

The program then looks at the player’s opponent and continues this process until it finds the shortest route between the searched profile and the LoL pros number one ranking. For instance, Europe West players will face Felix “Magifelix” Bostrom, while North American players can see their route to 100 Thieves’ LCS jungler Closer.

The site’s name is a play on words since no one believes that a few degrees of separation means they are better than the best players on any server. It can be entertaining to share your stories with friends about high-ranking players that you have encountered in other modes.

How to Play League of Legends

When looking into how you stack up against LoL pros, it’s critical to understand the basics of this iconic game. League of Legends is a MOBA, meaning it is a multiplayer online battle arena. It is one of the most loved eSports and one of its biggest successes in the professional gaming circuit.

A standard League game sees ten players split into two teams of five, and they battle things out on Summoner’s Rift. Each gamer controls a character known as a champion.

What Are Champions in LoL?

Each of the ten League of Legends players controls one champion. There are currently more than 140 champions, with new ones constantly being added. Each champion is unique and has its own abilities and special playstyles.

Each team selects champions before a game starts. As you work together with your team, there are many strategies you can use to build champion teams that work well together. Consequently, each game is different because every champion has its own gameplay style and feel.

How To Win at LoL

As countless LoL pros will tell you, the game’s ultimate goal is to destroy the opposing team’s base, but it’s not an easy task. Your enemies will do anything possible to destroy your base and kill you. Every base has its own turrets and waves of minions that spawn constantly.

You would probably die if you were to run straight towards the enemy base when you start a game. The reason is not only because your enemy team would want to stop you but also because you might be too weak to survive.

LoL is a sort of role-playing game (RPG) that takes place in a short time. As you progress through the game, you reach higher levels. Both sides grow in power and eventually collide, allowing only one side to win.

What is Summoner’s Rift?

The Summoner’s Rift is the most common map LoL pros use and where you would be if your goal were to move up the ranks. There are many other maps in the game. However, we will focus on Summoner’s Rift because it’s where most of your time will be.

Below are the basic details of the Summoner’s Rift map:

Players get gold for destroying turrets or other structures called inhibitors. Eliminating these features allows minion waves to push through the lanes (since there aren’t any turrets that could stop them).

Inhibitors are structures behind the initial turrets within a base. Destroying inhibitors will result in upgraded minions (called Super Minions) spawning until the inhibitor re-spawns. Therefore, a team may use the Super Minions to take down a base that was difficult to attack, allowing them to push for victory.

Ask LoL pros, and they’ll likely tell you that the fountain will be your starting point in every game. Your fountain is where you will re-spawn if you die, and it also houses your shop. You can visit your fountain any time during the game to purchase items or heal. Additionally, you can use the Recall ability available to all summoners.

Killing an enemy champion, minion, or destroying a structure grants gold you can use for items in the fountain’s shop. The gold’s ultimate purpose is to allow players flexibility in their stat growth and play styles. There are numerous items throughout the game that you can use to increase damage, utility, and survivability.

League of Legends champions are often the most beloved features, especially among LoL pros. In other words, while the Summoner’s Rift remains constant, the combinations of champions chosen by the ten players can create very different rhythms.

As previously mentioned, there are currently over 140 champions in the game. Each one represents a different style and experience, and while some champions are easy to master, others can take several hundred games. Regardless, there’s a champion to suit your needs, whether you enjoy dealing damage from far away, fighting at close quarters, or helping your team with utility.

All champions have auto-attacks and other abilities, favored among LoL pros. When a player clicks right on a target, it triggers an auto-attack, causing the champion to attack the target continuously until it dies. You can use Abilities by pressing Q, W, E, and R, and each champion has unique abilities for each button.

Conversely, all champions have access to Summoner Spells, which are two abilities that you can use with D and F. These abilities are available to the player according to their preference. Champions can also use the number keys 1-7 to cast abilities from items such as Redemption or Tiamat.

The distribution of champions’ stats is a significant factor that makes them stand out. These stats represent each champion’s composition regarding how difficult they are to kill and how much damage they inflict on opponents. Consequently, LoL pros usually specialize in one or more champions to build more effective gameplays.