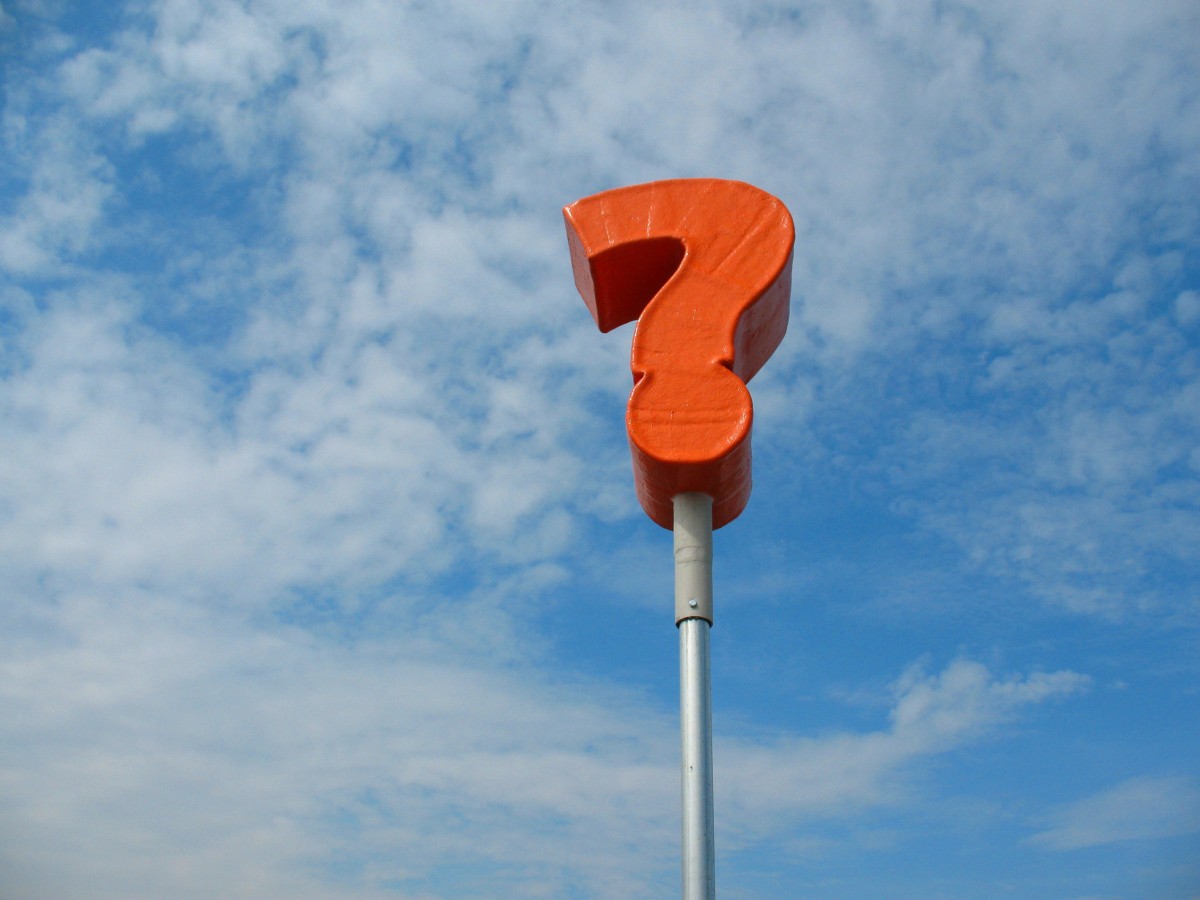 Best-known as the faster and more competitive cousin of Bridge, the famous trick-taking game, Euchre remains one of the easiest and most fun card games out there.

While Bridge is complex and involves a 52-card deck, Euchre involves fewer things to keep track of and involves 24 cards. Of the 24 cards, only 20 are in the hands of players (5 each). The other four cards remain in the kitty facing downwards.

Euchre is considered a game of luck, although some skill is required since there’s no telling who has which cards and how they can affect your play. What’s more interesting is that the Joker card was invented for use in Euchre – though the Canadian version of the game no longer uses it.

In this post, we detail the origins of Euchre and help you learn to play it.

The History of Euchre

Euchre has been a part of North American culture since the early 19th century. The game is believed to be a spin-off of the German game “Juckerspiel” and was brought to the country by German settlers.

Euchre was considered the national card game back in the 19th century. One early book about the game published in 1877 called The Laws and Practice of the Game of Euchre described Euchre as the Queen of card games.

In the same book, author Charles Henry Wharton Meehan states that even a squatter in the country would consider his education neglected if he didn’t know how to play Euchre. This is a testament to the popularity of the game in America.

While the game isn’t as popular in modern times, it is enjoyed online and remains popular in regions such as Ontario, Canada, and the American Midwest.

Euchre: What You Need to Know Before Playing

Every hand in Euchre has three phases:

A dealer is chosen, and five cards each are distributed to the four players. The four remaining cards are called the “kitty,” and the top card in this pile is flipped face upwards.

The players take turns to decide whether the suit of the face-up card on top of the kitty should be trump. The process begins with the player to the dealer’s left and continues clockwise.

Players can “pass” the decision of making the suit trump to another player or “order up” the trump, making it the trump suit. If all players pass, the top card is flipped over, and every player gets the chance to name a trump suit other than the one on the top card.

They can “pass” or name the suit they want to make trump. At this stage, players may decide to “go alone” and play with their opponents themselves to attempt to score extra points.

The player sitting to the dealer’s left leads and plays the first card. The other players must then play cards and follow suit. If they are unable to follow suit, they can play a card from another suit.

When the defenders manage to win all the tricks, it’s called a “march,” and they win two points. Players that go alone and win all tricks earn the team four points. The game ends at ten points.

Euchre: How to Get Started

You need a standard deck of cards from which you must remove cards from two to eight in every suit. You also need a total of four players to play, but there are variations of the game that allow you to play with two, three, or six players.

Determine which players will team up. Ideally, you want to play alongside a teammate who knows the game’s ins and outs. But it’s important to pick a teammate that you aren’t afraid of disappointing.

Then you can deal the cards, finish bidding, and start playing.

Euchre is fast-paced and fun to play but remains easy to learn while rewarding skilled players for making smart moves. You can enjoy this game free of cost online at play Euchre.