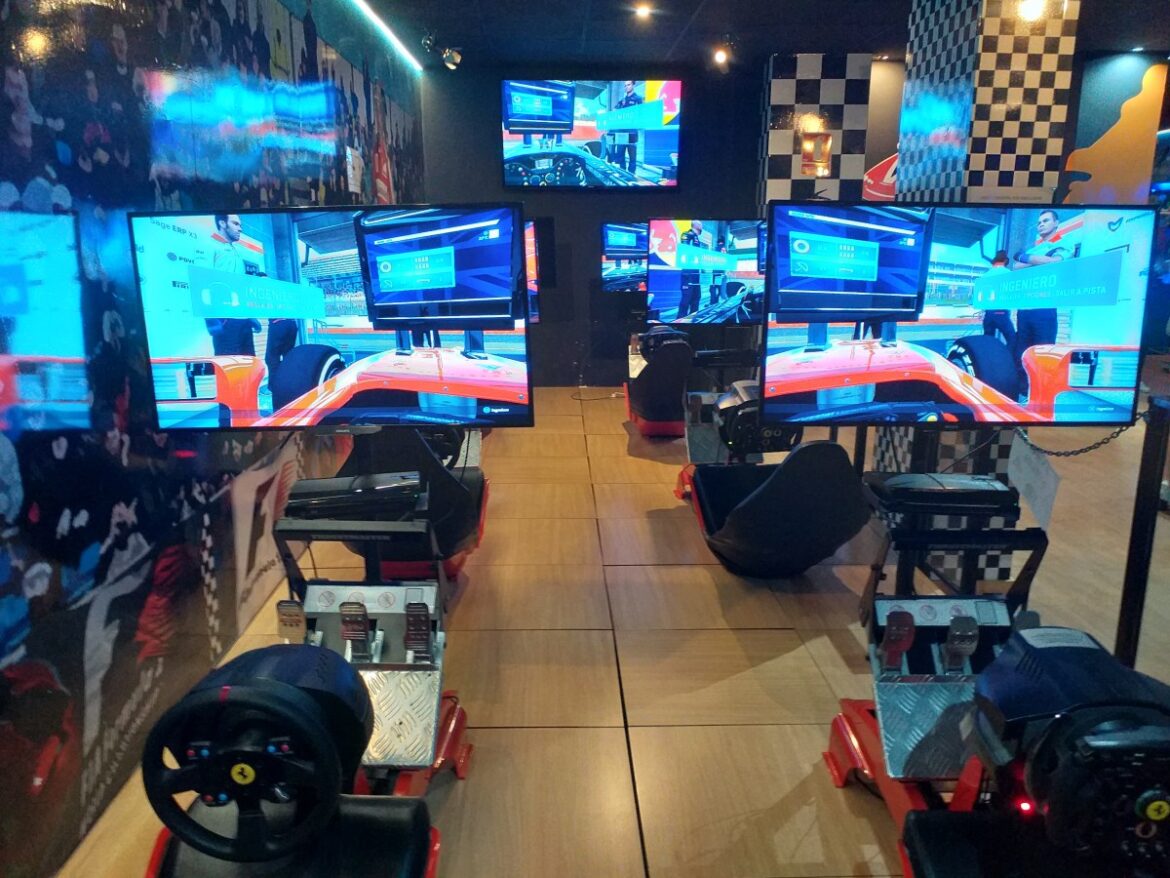 Like physical sports, there are dominant teams in the eSports industry too. It is complicated because the team can have many players, and these players play in different leagues. These teams carry the same name, yet they have a diverse roster for each league they play.

Today, we will look at the legendary eSports teams across the globe. From Europe, North America to Asia, we will show you the best teams you should follow and root for if you are betting on eSports online.

Team Liquid has been around for a long time. Any fan of eSports knows them, as they have been around since 2000. They used to be a clan back in 2000, and they played StarCraft.

Eventually, they expanded their participation to DOTA 2. As of 2012, DOTA 2 is part of their main titles as a group. However, their roster was mainly American, and they had mixed results. They realized that they had to expand their roster.

As they progressed in the industry, they made significant leaps in the industry when they signed notable players like Song Heun Deok and Jun DeBiedma.

Team Liquid also participated in League of Legends, but they always stayed fourth place for several tournaments. It gave rise to the term “fourth-place curse” as far as the team is concerned. Today, it is one of the top teams in the league, thanks to players like Yiliang Peng.

The group traces its roots in the United Kingdom, and they have been around since 2004. They joined various leagues like CS: GO, DOTA 2 and LoL when they organized the team. As such, they have massive experience in how these games work.

They solidified their status when they became the first champions of LoL in 2011. A year later, they failed to qualify for the Worlds event. This failure did not dissolve them. They bounced back and became one of the top teams in Europe.

After that, they achieved multiple victories in 2013, 2015 and 2016. Then, they had setbacks but eventually rebounded in 2017. As of 2018, they dominated Summer Splits 2018, but they lost one championship game to Invictus Gaming.

A North American team, the group was founded in 2013 from the remains of Team SoloMid. Jack Etienne, the manager, bought Quantic Gaming LoL for $15,000 and renamed it Cloud9. After six years of hard work, they became one of the most valuable eSports companies. Today, the estimate is that it is worth over $150 million.

The team grew because they participated in many events. They did not focus on only one game. As they exposed themselves to various games, they also improved their skills. As a result, they are highly successful in their region, and their win streaks brought them to the World Championships in 2018.

Cloud9 is the first North American team to win a Major Championship in CS: GO. They won over one formidable team, the FaZe Clan, in 2018. They also have a spot in Overwatch, and they represented London back in 2017. They called themselves the London Spitfire and became the champion for Overwatch that year.

Often called EG, Evil Geniuses is an old team from North America. They started as early as 1999, and they have the recognition as one of the most elite eSports teams in the world. They are still active.

Since the team is old, they had their first foray in esports with Quake. At that time, eSports was only beginning. It was not yet as organized as it is today.

Their first breakthrough was with Dota 1 back in 2008, and they also participated in StarCraft: Brood War. When they did this, they also signed a legendary player, Justin Wong.

They dominated DOTA 2 until 2011, but it took them three years to make a big name. In 2014, they changed their lineup where they signed Peter Dager. This roster change brought excellent results to the team.

Now, they also participate in fighting games and others like Super Smash Bros, CoD, Rainbow Six and Rocket League. The last championship they won was in 2018.

SKT T1, as they are popularly known, is iconic in League of Legends. They eventually branched out to Battle Royale. The leading superstar player here is Lee Sang-hyeok. He is the GOAT of LoL (Greatest Of All Time).

In their early days, SKT T1 had two teams: SKT T1 S and SKT T1 K. In 2015, they reformed and consolidated the roster into one group only. After that, they won the LoL Champions Korea in the Spring and Summer Splits.

They dominated the league and won the World Championships in 2015. A year later, they bagged more wins in the IEM Season X. They did the same in the LoL Champions Korea again. They were on their way to winning their third championship in a row, but they lost to Samsung Galaxy.

Like basketball and other sports, legends come and go in eSports. Roster changes also have a significant impact on how the teams perform. And betting on eSports become more and more popular, winning the hearts even of those gamblers who once preferred just to have fun at online casino Japan sites. Now, many online casino players switch to esports betting.

AN OVERVIEW OF LOAN SHARKS AND HOW TO DEAL WITH HARASSMENT

3 Retro games that will bring back your...