League of Legends: Wild Rift Is Coming to North America 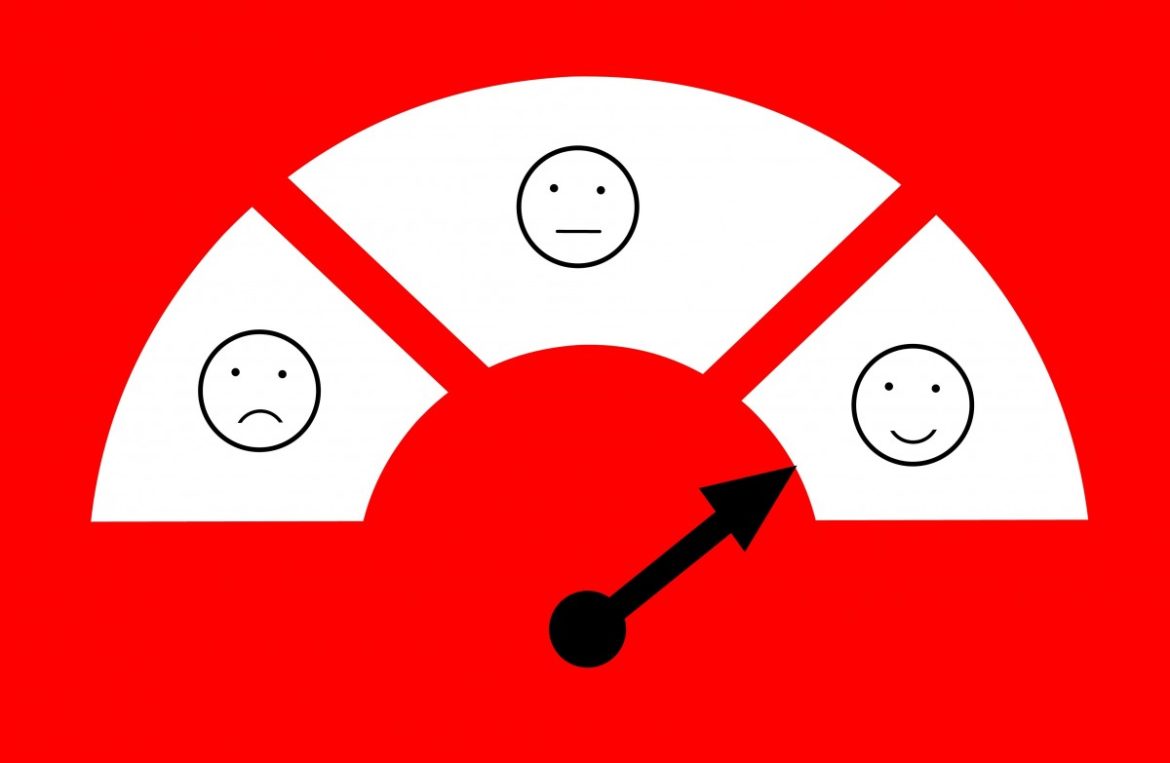 Wild Rift is League of Legends’ mobile version. The game is almost identical to standard LoL but as the name suggests, it’s played on a phone. And that means you need to learn a whole new way of doing things because the controls feel extremely different. All those nice combos you got used to performing on a keyboard will need to be reworked to fit the new device. Of course, if you’re interested in playing this version of LoL. My guess is that many young people will be, simply because it’s a great way of tricking your parents. It’s also a fun way to travel, but who really travels these days?

League of Legends: Wild Rift has been in testing since 2020. In March 2021, the North American region will finally get its hands on the game. The final release is scheduled to take place at some point in 2021. Until then, we’ll get a minimal features version and more will get added as the months go by. According to Riot, two new champions will become available every month, until the standard game is fully replicated. But at that pace, the process is going to take a long time. Because LoL has well over 100 champions in total.

LoL: Wild Rift will also feature the standard game’s ARAM mode, which is likely to be quite fun. In addition to that, it will also enjoy many of its special events, including the Lunar Beasts.

In spite of being in a form of early access at the moment, Wild Rift is scheduled to have its first ranked season in 2021. Whether or not it will receive support from Riot to become an esport of its own in the next few years is yet to be seen. I doubt it, but you never know.

The biggest challenge, as I’ve said before, will have to do with controls. MOBA games are famously difficult to play even on a PC. So I really wonder how people will get used to playing League of Legends: Wild Rift on a phone. Last hitting is likely to be hard, using combos the same, but the most difficult part is likely to involve the typical intelligence gathering that you absolutely need to do to make informed decisions.

On a PC, players can easily look around the map to orient themselves and find out what’s going on in the other lanes. That’s a fairly straightforward operation when you have a keyboard and a mouse. But how do you achieve the same result on a phone? And more importantly, how do you constantly check the minimap and follow the action when everything is so tiny? Your eyes are likely to get tired rather quickly. And your hands may also suffer as a result of your posture.

If you’d like to learn more about these MOBAs or start betting on LoL, just go here and find out what the best League of Legends sites are.