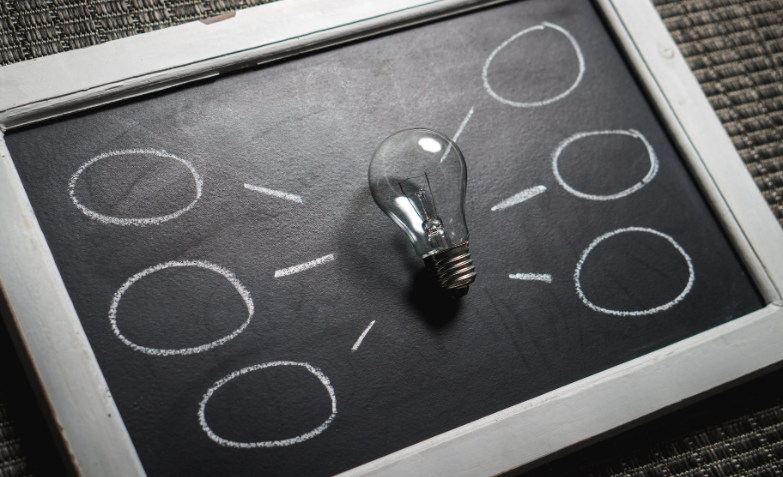 IoT has been an era-defining technology, aimed at making home setups, office consortiums, and even healthcare conglomerates more autonomous than before. Moreover, interconnected devices, unlike standalone gadgets, are expected to work cohesively, thereby catering to diverse business verticals and making life easier for the more tech-savvy individuals.

Be it a standard Smart TV or the smartphone you might be using to control the entire IoT network, lack of an impactful Cybersecurity posture provides a direct gateway to the hackers, right into the governmental, corporate, and even personal networks.

This issue puts confidential data at risk and hinders the unprecedented and unabated growth and adoption of IoT. However, stalling isn’t an option anymore as 5G is already on its way, which will facilitate large-scale adoption of IoT. This means, better IoT cybersecurity posture must be implemented to thwart the security risks and make the experience more rewarding for a standard user.

Before we take this discussion to the uncharted domain i.e. IoT cybersecurity, it is more than appropriate to focus on the market trends and stats that showcase the steady growth of this technological innovation;

However, looking at the IoT growth isn’t sufficient to gauge the security standards pertaining to the networks and devices. Instead, we have enlisted some of the statistics that take these threats into account, thereby emphasizing the betterment and realignment of the concerned cybersecurity posture.

IoT Challenges to take into Consideration

Hardly do manufacturers test the IoT devices before releasing them onto the market. For speeding up the time-to-market, they launch gadgets in frenzy and end up closing the security vulnerabilities.

While this might sound like a bland oversimplification of the concerned issues, erratic usage patterns can be a reason for experiencing IoT-adhering threats. As most streaming devices, Smart TVs, and other gadgets aren’t tested for potential threats, they have certain security anomalies that might expose you to Botnets and other threats.

Imagine, using a non-smart television at home, with the home-office setup connected nearby. Therefore, if you end up using a streaming device to experience OTT and live TV offerings whilst getting access to third-party applications every now and then.

While this might sound easy if you have a Fire TV Stick or a similar streaming device at home that supports jailbreaking and app side-loading, certain malware make their way into the device and in turn compromise the sanctity of your home network.

Although you can always refer to this step-by-step article to install third-party applications as safely as possible, anything that remains connected to the internet and has the ability to communicate with other Smart gadgets isn’t expected to be cent-percent secured. A good way to keep the safety standards intact is to rely on a powerful VPN, with a kill switch as one of the main attributes.

Have you ever used a smart refrigerator where the device itself remains connected to the internet despite not being used extensively?  If yes, you can totally relate to the lack of security compliance on the part of the IoT device manufacturers.

This means, there is no generic method to how the passwords need to be set or how updated a particular operating system should be. Besides, manufacturers, owing to the lack of a centralized setup, hardly even address the technical issues in the concerned hardware.

IoT devices thrive on traffic, period! But have you imagined, what will happen if the entire network starts getting thousands of requests per minute? The network shall go down, which might be catastrophic to a particular business, especially the one maintaining a power grid or anything equally important.

The threat, in case of any such instance, is termed as a botnet attack. Attackers end up infecting specific devices with malware, which eventually transforms them into non-conforming bots. Subsequently, several devices send numerous requests, thereby bringing the entire network or the target down.

In most cases, these attacks are executed on large-scale setups, including manufacturing plants, electrical grids, and more, in an attempt to thwart productivity.

A majority of IoT attacks are initiated with hackers have eyes set on confidential data reserves. Moreover, as IoT threats in 2020 comprised 25 percent of all cybersecurity threats paired together, data security is something that needs to be prioritized when it’s not. As per a survey report encountered in one of the aforementioned sections, 98 percent of IoT traffic is still unencrypted, which furthers data-centric vulnerabilities.

Using unsanctioned web applications for streaming over Fire TV Sticks and using personal devices for office work are some of the reasons for this security-specific grimace.

Now that we have talked about some of the major security threats concerning IoT, it is time to look at the nature of the challenges.

Most IoT attacks that target data and credentials are initiated with a financial motive in mind. Therefore, to avoid threats like Ransomware, Vishing, and more, it is necessary to identify the threats in advance, preferably at the initial phase of the project lifecycle.

Smart homes, with digital assistants helping you with daily errands, are common. However, as a by-product of the more convoluted IoT strategy, Smart Homes aren’t actually immune to cyber-attacks. As most devices are unencrypted, owing to the lesser inclination towards VPNs and security net, home IoT devices are easily trackable and therefore open to attacks.

Besides, remote device access, including self-driven cars, fingerprint sensors via padlocks, and other gadgets are also vulnerable, most due to the lack of compliance and unregulated usage.

How to be Safe?

So we finally come to that part of the discussion where we decipher the strategies to improve the IoT security posture.

The first or rather the most important strategy is to secure the IoT network by relying on intrusion detection system, prevention avoidance system, anti-malware enhancements, and other resources.

Every involved gadget, before entering the IoT network, must be authenticated via MFA strategies. While two-factor-authentication is one of the more preferred strategies to facilitate seamless authentication, the likes of biometric systems and MFA tokens can be better at averting security threats.

Usage of PKI or the Public Key Infrastructure is one of the better strategies to counter the rise of IoT-inspired attacks. As this form of advanced encryption uses cryptographic keys, the process requires a detailed discussion.

Finally, you can choose to keep up with the diverse security analytics pertaining to the IoT realm, to correlate, collect, and analyze the data types and lingering security threats.

IoT in 2021 is expected to boom beyond contemplation. However, the adoption and induction will be successful if the threat landscape is constricted by learning more about the challenges and mitigating strategies that follow.