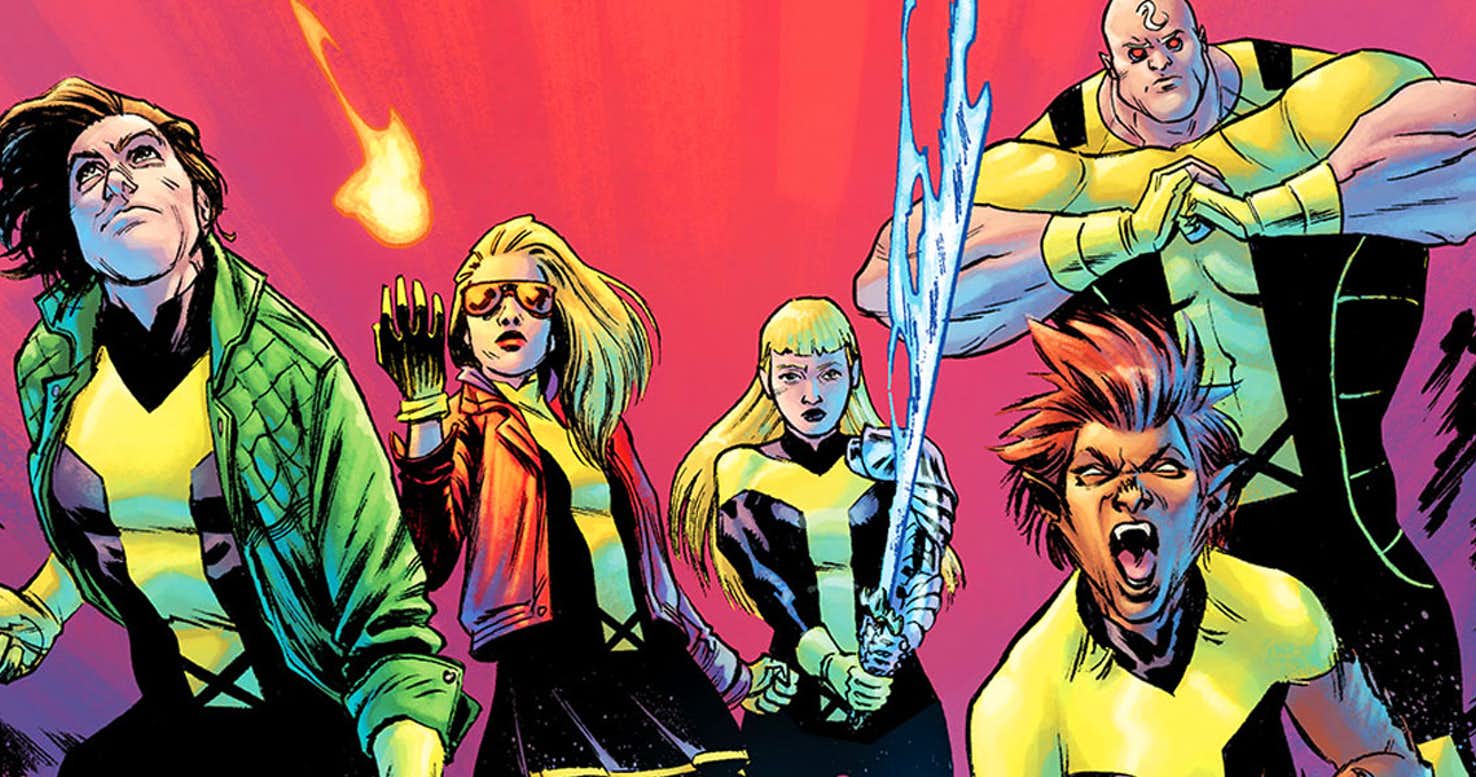 Fox has finally revealed when The New Mutants will hit theaters after teasing us for what has seemed like years now. Maybe that’s because it has been years.

Being a rather huge fan of both horror and superhero-type movies, I’ve been looking forward to this one ever since I first heard whispers about it.

Over two years ago!

That official trailer was released in October of 2017.

So what has taken long? Between the Fox/Disney merger and bureaucratic red tape, who knows. It’s been stuck in limbo for so long, who cares anymore?

We finally got a release date!

The New Mutants stars none other than Arya Stark, aka Maisie Williams, as Rahne Sinclair (Wolfsbane), Stranger Thing’s Charlie Heaton as Sam Guthrie (Cannonball), Anya Taylor-Joy from Split and Glass as Illyana Rasputin (Magik), as well as Blu Hunt, Henry Zaga and Alice Braga, as is directed by Josh Boon (The Fault in Our Stars).

Definitely Not Just Another Superhero Movie

While this has characters based on the Marvel comic of the same name, The New Mutants is not going to be an X-Men movie. While I didn’t follow this series, I don’t believe those characters were ever put in a situation quite like this and it appears to be a unique take on the series.

The official synopsis starts off by saying that this is “an original horror thriller set in an isolated hospital where a group of young mutants is being held for psychiatric monitoring.”

Didn’t our man Logan teach those people any thing? It’s not generally a good idea to go locking up mutants.

Fox continues by saying, “When strange occurrences begin to take place, both their new mutant abilities and their friendships will be tested as they battle to try and make it out alive.”

Sort of sounds like a Marvel Mashup of Thir13en Ghosts and “X-Men: Underclassmen” or something, but of course I’m intrigued.

You can check out The New Mutants in theaters April 3, 2020 but not only did we finally get a release date, they also gave us a new trailer.

Which trailer do you like best? Personally, I like the darker vibe of the original. I just hope they didn’t tone down the movie. However, since it isn’t rated yet and the whole horror aspect played at least a partial role in the delayed release of The New Mutants, it remains to be seen.

Is the World According to Jeff Goldblum Any Good?

A Slice of Universal Music Group May Just Go to Tencent