A Slice of Universal Music Group May Just Go to Tencent 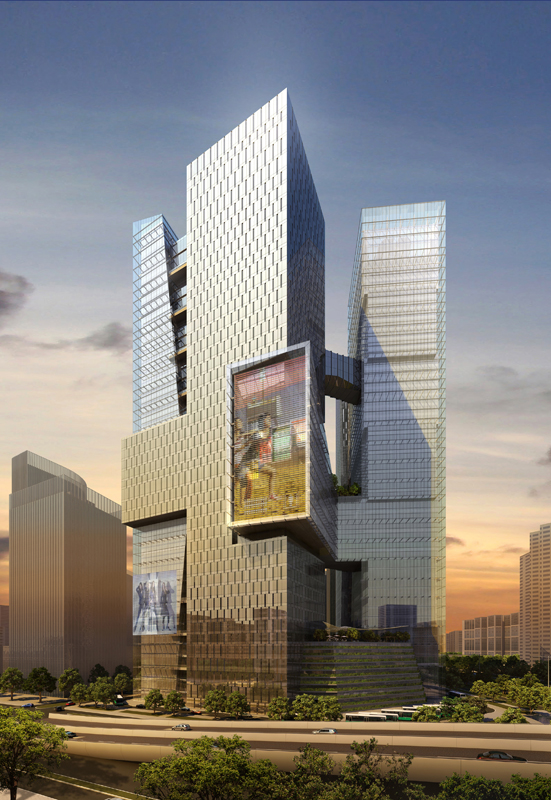 Vivendi, a french conglomerate, has entered into talks with Tencent about selling a ten percent stake in the Universal Music Group. It’s a big deal because it shows that Tencent wants to continue to become an integral part of all things media, culture, and technology.

A Breakdown on Tencent

Tencent is a digital company based in China and has partners all over the world. Critical investors in Tencent in financiers such as Naspers. The corporation has a stake in popular games, communication applications, and other key aspects of modern infrastructure in China and elsewhere.

On Universal Music Group and Vivendi

Universal Music Group is at a value of 30 billion euros, and Tencent, for the stake in question, would have to buy it for around 3 billion euros. Another feature of the deal, if it goes through, would be that Tencent could then have a year to buy another stake of the same size with the same terns.

Vivendi is looking to expand Universal Music Group; it says that though the group has a market share of 30%, they want to explore new avenues with the digital expertise and territories that Tencent has.

Is It A Done Deal?

It never entirely is. Vivendi announced that they were looking for other buyers who would want this stake. Remember that the Universal Group is a very lucrative operation with stars such as Billie Eilish, Lady Gaga, and Katy Perry in addition to other assets and endeavors.

What is so Compelling About Tencent ?

Tencent is famous for having a large social media platform in China. They own WeChat, which has a substantial userbase of 900 million users. Other than that, Tencent has a music group of its own, which recently went public. What most people don’t know is that Tencent is partners with a stake in the company Spotify through a deal in 2017.

Tencent is not going into the deal blind.

Vivendi has collaborated with Tencent in the past. In 2017, both companies worked on an agreement that allowed Tencent to be the distributor for Universal’s music in China.

Executives at Tencent have eagerly looked forward to this series of events. However it was delayed as analysts began to boost the valuation of Universal Music Group to as much as $50 billion. Tencent didn’t want to pay excessively for their share in UMG.

China is already on track to become the largest music market; as such, Tencent would find a great deal of value with the UMG deal. But Vivendi wants other companies to get involved as well so that the Chinese digital giant is not the only one with a somewhat significant stake in Universal Music Group.

Vivendi has also announced that they are not in any rush to close the deal. They are hoping to find a partner first who will buy half of the stake as they look forward to growing their music division.