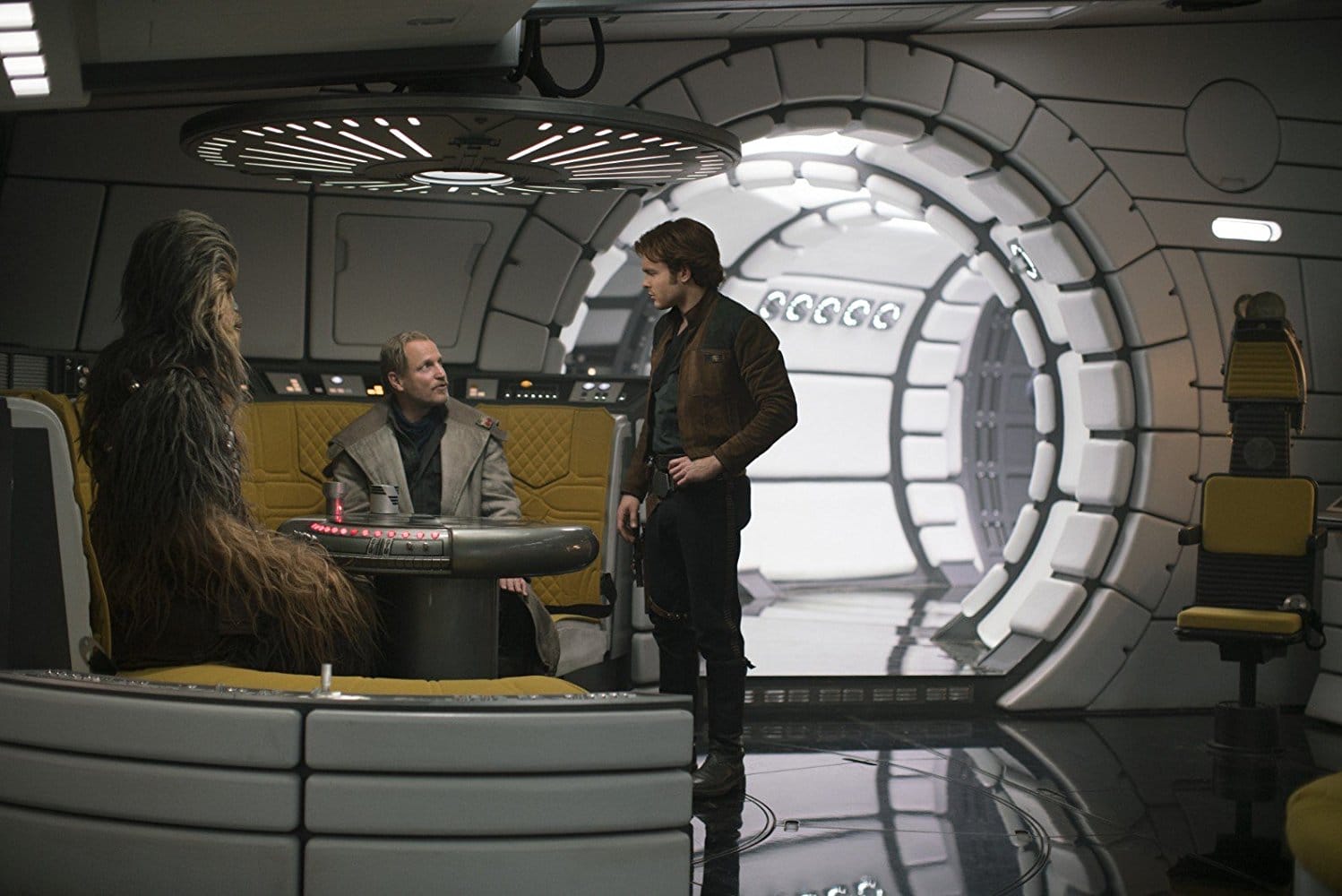 As Valentine’s Day comes around, it’s the perfect opportunity to go out to dinner and then hit the theater with that special someone. What are you going to see? Well the two biggest February movies on the docket are animated titles directed toward children. There are some other releases that could fit your big date night. But nothing says romance like LEGO Batman brooding on the big screen. Am I right? Or you could just watch that Fyre Festival documentary on Netflix. Your choice. Here’s our February movie preview.

Gina Rodriguez has gone on a run of action roles recently. After Annihilation and the animated Carmen Sandiego series, she stars in Miss Bala. She plays an American, who unwittingly becomes a pawn for a Mexican gang. The US government then forces her to infiltrate that gang to make up for the deaths she inadvertently caused. Lots of guns and lots of explosions. That should be the tag line.

Liam Neeson starring in a revenge thriller is nothing new. But Cold Pursuit isn’t exactly what we’re used to from the star. He plays a snowplow driver who instigates a turf war when he attempts to avenge his son against the drug dealers who seemingly killed him. But he’s no killer. So every turn has comic implications. It’s kind of like Taken, but without the particular set of skills.

When DUPLO blocks invade, the whole LEGO crew is in trouble. So it’s up to Emmet and his new friend Rex Dangervest to save them. It’s double the Chris Pratt as both of those characters are voiced by the Jurassic World star. Batman (Will Arnett), Lucy (Elizabeth Banks), and a ton of other LEGO characters are back for this sequel, which comes out five whole years after the original. Sure there were spinoffs, but with how Hollywood goes, I would expect us to be on The LEGO Movie 3 or 4 by now.

With The Prodigy, we have a nice story about a little boy with genius intellect. Then it’s not so nice as the boy turns into a creepy/ dangerous monster child. Maybe there’s something supernatural involved or maybe not. Taylor Schilling stars as the mom attempting to balance her love and fear for the boy.

Taraji P. Henson stars in a remade version of the Mel Gibson comedy from 2000, What Women Want. This one, appropriately titled What Men Want, has Henson playing a sports agent who frequently gets passed over and insulted due to her gender. Then a psychic gives her a weird tea that somehow bestows the ability to hear men’s inner thoughts. She chooses to use that to her professional and personal advantage. 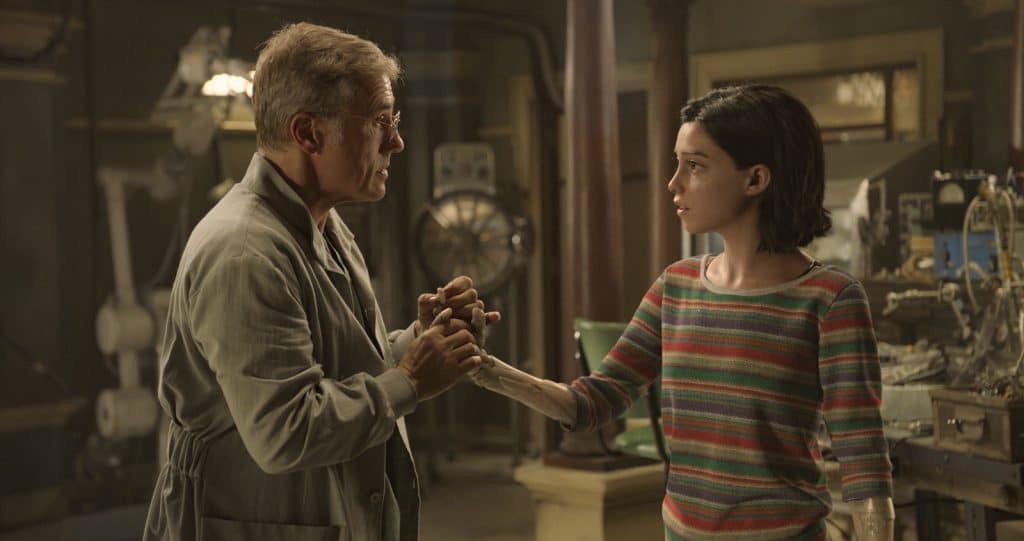 Alita: Battle Angel takes place in a post-apocalyptic world where the title character, essentially a cyborg, wakes up with no memory but turns out to be an ultimate killing machine. The film is based on a popular manga story. Rosa Salazar, Christoph Waltz, Jennifer Connelly and Mahershala Ali star.

Whether interested in the movie or not, naming the sequel to Happy Death Day, Happy Death 2 U is a fun move fitting of the horror comedy. After the lead character, played by Jessica Rothe, survived a time loop that had her experience the day of her death over and over again, all seemed back to normal. But two years later, the loop is back and this time her friends are getting killed. But the original murderer is dead! What a mystery.

Rebel Wilson finds herself stuck in a romantic comedy in Isn’t It Romantic. Usually down on her luck in the love department, her character wakes up after hitting her head to find everything drastically changed. Her apartment is nicer, there are choreographed musical numbers and a dreamy dude played by Liam Hemsworth can’t get enough of her.

February 22nd– How To Train Your Dragon: The Hidden World

I would have sworn that there were more films in the How To Train Your Dragon franchise, but it turns out The Hidden World is only the third. I suppose all the supplemental media like the TV series threw me off. The new film has Hiccup and Toothless looking for the titular Hidden World, the mythical home of dragons. Jay Baruchel, Cate Blanchett, Kit Harington, and a number of other big names provide voices for the film.

I’m very much looking forward to The LEGO Movie 2: The Second Part. I remember enjoying the first one and I can’t wait to finally replace “Everything is Awesome” with a different song stuck in my mind. So that’s my pick. Also, Cold Pursuit looks like a fun dark comedy. What do you think?