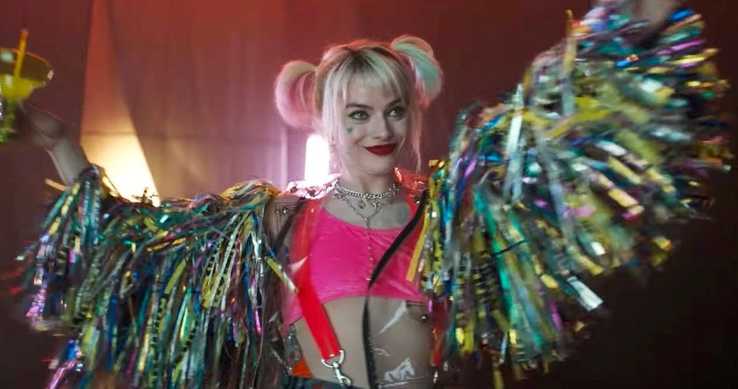 Zack Snyder is going to direct and produce Army of the Dead for Netflix. –Variety

We get a closer look at the cast of Birds of Prey in a new teaser:

The trailer for HANNA, which has being adapted into a TV series for Amazon:

Ben Affleck on how he is done with Batman. DONE. –The Mary Sue

Nick Jonas kindly offers himself for the role of Batman. –Comicbook.com

The Stand is being made into a new miniseries:

CBS All Access is going to do a new miniseries–and a new vision–of THE STAND. I’m really happy that Josh Boone (The Fault in Our Stars) is involved, along with a boatload of other talented people.

Batman Beyond may get its own animated theatrical release. –Geek Tyrant

It’s true! #KillingEve is coming to AMC this April! https://t.co/z2cdDNh4l6