Fantastic Beasts: The Secrets of Dumbledore’ Trailer Returns to Hogwarts 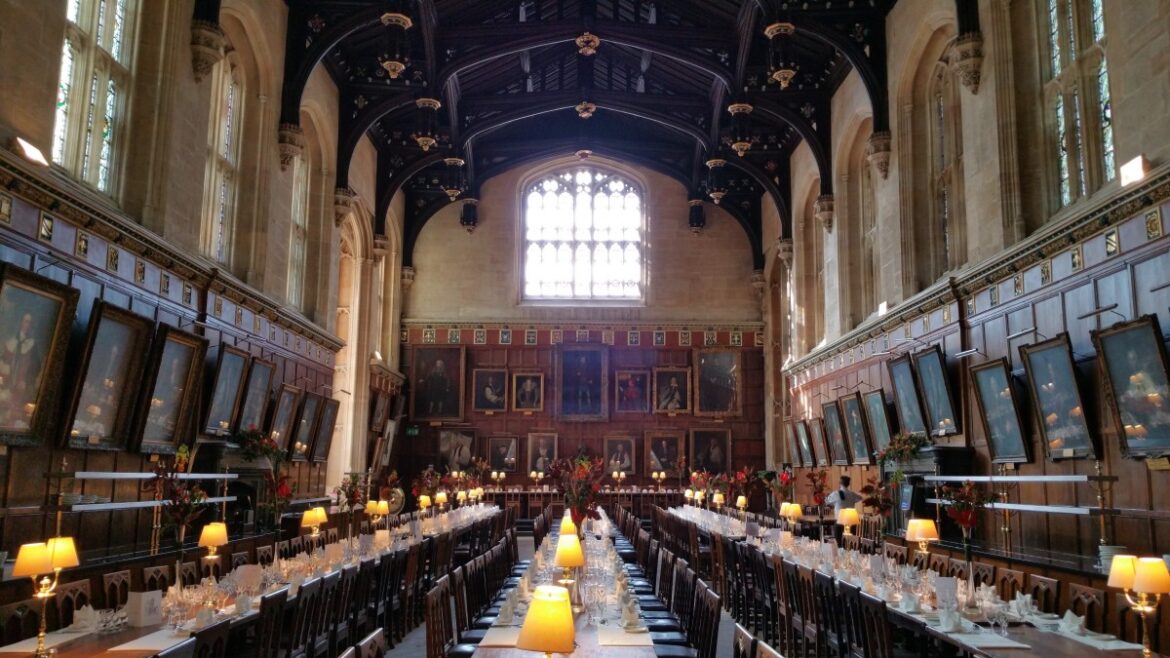 Warner Bros certainly hopes that you’re ready to return to the world of Harry Potter as it’s finally rolling out the Fantastic Beasts trilogy. The third film, Fantastic Beasts: The Secrets of Dumbledore, uncovers secrets from the Harry Potter’s universe and sends the entire team to Hogwarts, as seen in the recently released trailer. The magic of Harry potter’s world will make it’s come back on April 15th this year, and fans already have a glimpse of what to expect.

Everything You Need to Know About Fantastic Beasts: The Secrets of Dumbledore

While Eddie Redmayne reprises as Newt Scamander, the magician with incredible creatures much of the movies’ focus lies on Jude Law, the young Dumbledore and the emergence of a dangerous and powerful wizard named Grindelwald.

These are some hints that the trailer provides as Warner Bros. is yet to release the official synopsis. There are also a few nods to the original Harry Potter films, including an extended sequence of Hogwarts.

It’s also worth noting that Mads Mikkelsen will replace Johnny Depp as Grindelwald. Depp had to be dropped from the film after being accused of physically abusing Amber Heard. Now fans will have to get used to Mikkelsen, who is exceptional and fit for the purpose.

One thing that seemed odd in the recently released trailer is the absence of Katherine Waterson’s Tina Goldstein. Katherine didn’t appear in the first trailer for some reason despite being a crucial mate to Newt in the first two films. Or could she be in the background of one of these shots in the trailer? Not sure. Other confirmed cast members include Victoria Yeates, Jessica Williams, and Alison Sudol.

We hope Warner Bros have significantly learned from the last movie’s underperformance and the mixed reactions from fans and critics. However, the question of getting folks back into potter remains. We’ll have to wait and see whether the upcoming film has enough to pull the audience back into a franchise that not only suffered a sluggish second film but also delays from reworkings and the pandemic.