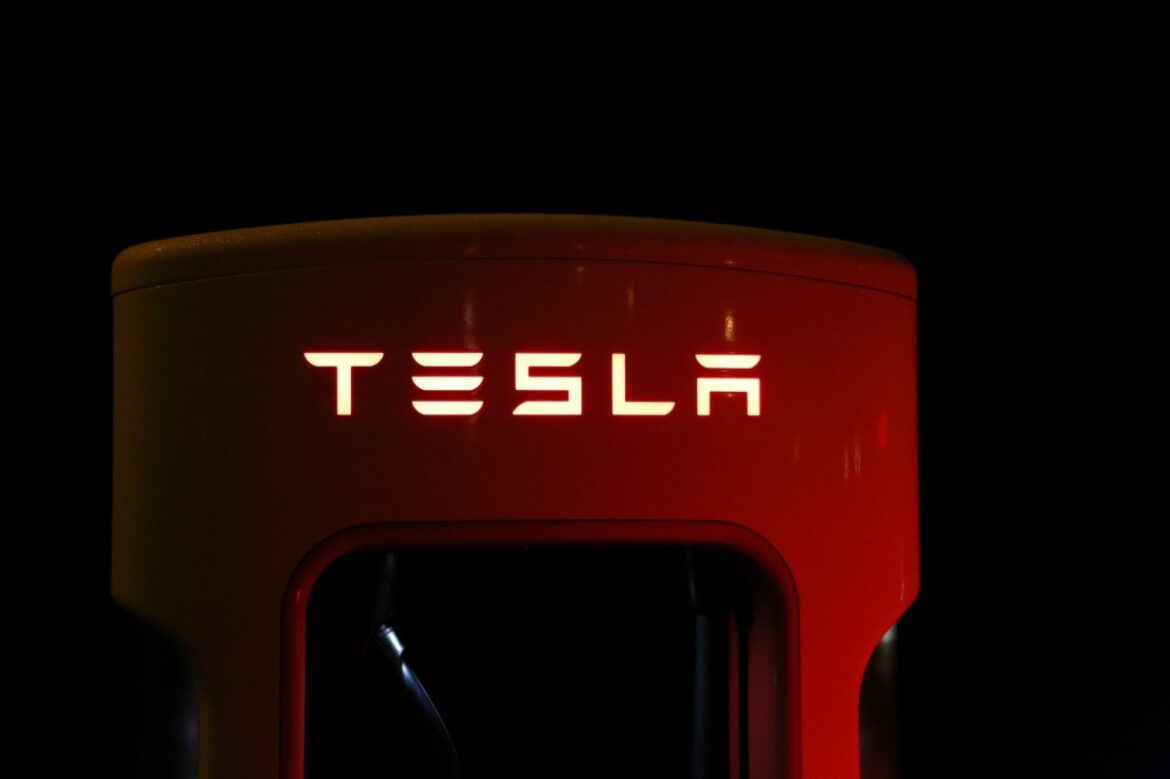 Elon Musk’s revealed that his company would soon start accepting Dogecoin as payment for its merchandise but on a test basis. This announcement in December 2021 sent the meme-based crypto up over 30%. Musk allowed Bitcoin as payment in Tesla in a similar move last year, but he backtracked two months later, citing environmental concerns. Now Musk claims that Dogecoin has far-reaching advantages over other cryptos such as Ethereum or Bitcoin.

But Why Did Musk Fall for The Dogecoin in His Company’s Transactions?

Apparently, the Tesla CEO is a big fan of the meme cryptocurrency Dogecoin, and the crypto community even refers to him as the Doge father. In addition to Bitcoin and Ether, Musk also owns Dogecoin.

Moreover, one of Musk’s clearest explanations of his support for the Dogecoin over other currencies is that it seems to be the “crypto for the people.” He found out that most people in his company’s production lines (who aren’t experts in financials or Silicon Valley technologists) prefer Doge.

On top of that, the crypto mining aspect seems to influence Musk’s decision on what coin to use when buying merchandise from the electric carmaker. Crypto like Bitcoin and Ether require users to mine before adding it to the wallet. However, Dogecoin has an infinite supply, so it doesn’t require mining and doesn’t call for any concerns.

What Has the Reaction Been?

While it remains unclear what Tesla merchandise you can purchase with Dogecoin, Musk’s tweet saw a booming of dogecoin prices within minutes. Besides, most users and Musk followers on Twitter hail this decision suggesting it would expedite Dogecoin transformation from crypto mock to a real currency.

Fantastic Beasts: The Secrets of Dumbledore’ Trailer Returns to Hogwarts