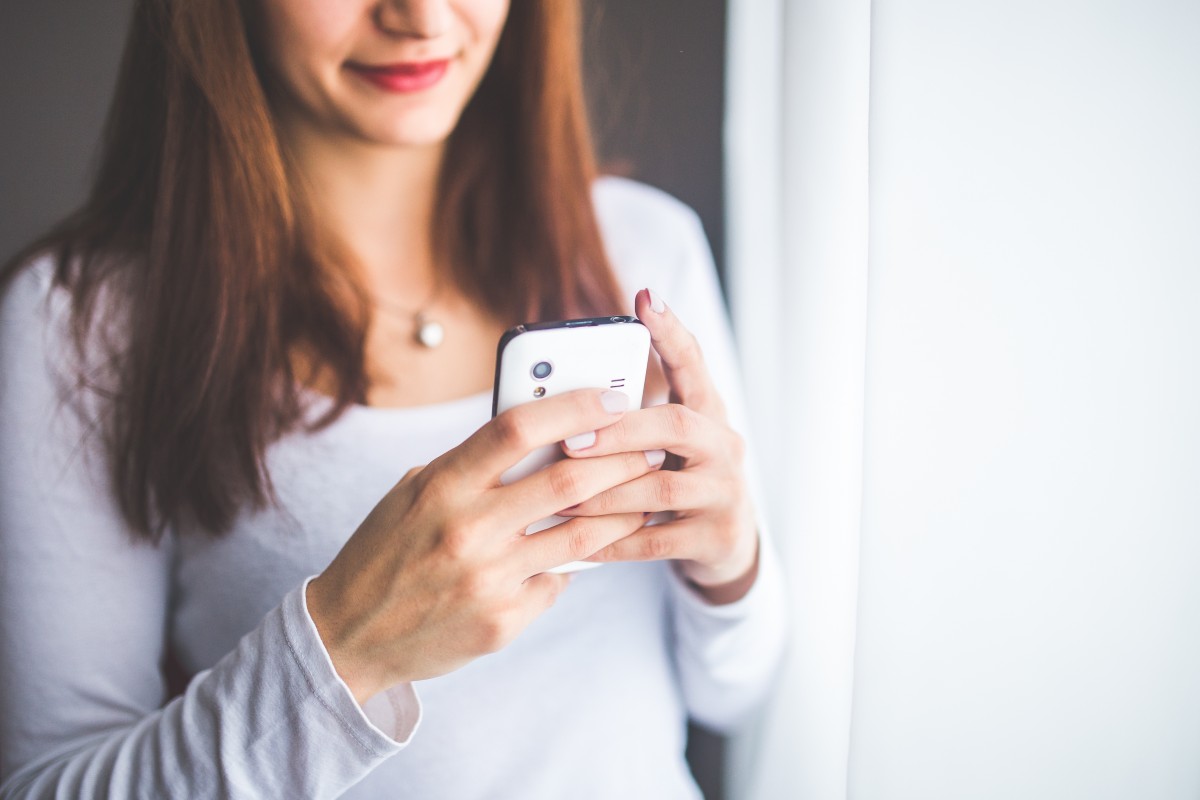 Now the Christmas season is over, and probably you went a bit mental and spent all your savings or unfortunately dropped your phone. Well, never mind because, in 2022, you’ve got a tiny choice of budget-friendly smartphones that are well worth seeking out. From Motorola, Oppo, Nokia, among many other slick, shiny offers boasting brilliant life flexible camera setups and enough grunt of games like call of duty, here’s a roundup of the best budget smartphones.

One of the best cheapie phones you can find with as little as $300 is Motorola’s Moto G30. A handset with solid specs and a sleek, clean version of android. Like most budget phones, this is another plastic blower offering a little in the way of frill or flare and is splash resistant if you have yourself a bit of an accident. However, the 6.5-inch IPS screen is only 720p res effort meaning that it’s not precisely supremely crisp. Still, those visuals are exceptional, and you’ve got a 90-hertz refresh, so everything looks buttery smooth.

The Snapdragon 662 chipset can handle fast-paced games, and Motorola’s dedicated gaming mode can manage resources out of sight and block pesky notifications from distracting your concentration. The 5000-milliamp battery means the model G30 will keep on going on all day long, even with plenty of screens on time no matter what you’re up to. The camera tech is very respectful for the price point, and the 64-megapixel primary sensor typically struggles in light, but it can snap some decent-looking photos. In addition, the video mode does top off at full HD resolution. Not to mention all the other features you’d expect in a smartphone, such as microSD expandability, headphone jack action, and near-field communication (NFC) for your contactless payment.

Samsung Galaxy S10e is two years behind the latest Samsung Galaxy S21 line but remains powerful and affordable. The phone has a Full HD+ screen that works just fine for games and landscape viewing, while the 6-inch display makes it comfortable in hand. Galaxy S10e also has a side-mounted fingerprint sensor that generally works more accurately than in-screen. Given the numerous cases covered by the ultra-wide main cameras, you may not miss the rear telephoto. Other top flagship features present in the S10e include wireless and reverse wireless charging. Now you can find the Galaxy S10e at about $500 or an even cheaper price tag depending on the retailer. You can go for Samsung Galaxy S10 Lite if you want a larger Samsung, but it might not be as cheap as the S10e.

This phone recently underwent a crucial update boosting its specs nearly to the level of Goggle Pixel 5. This update added more value to the phone, given its retail price of about $400. Like Google Pixel 5, Pixel 4a 5G has Snapdragon 756G chipset and dual rear cameras, one with 12 megapixels and the other with16 megapixels. Besides, the phone shares a roughly similar full HD+ display with pixel 5, including a 3,885mAh battery and a 3,5mm headphone jack. Although the 6GB RAM may not perform as better as the 8GB in Pixel 5, it’s speedy enough for such a price point. Besides, Pixel 4a 5G takes similar photos just like the pricier sibling giving it the upper hand compared to other mid-range smartphones in the same price range.

iPhone SE 2020 is the latest iPhone SE and appears larger than its predecessor. It has features similar to iPhone 8 except for the Bionic chipset. This same chipset is also found in iPhone 11, meaning that the iPhone SE 2020 has the same power as one of Apple’s top-of-the-line headsets. iPhone SE 2020 is not only fast, but it’s also compatible with versions beyond iOS 13. This feature will compensate for the single front, and rear cameras and the giant bezels inherited from iPhone 6. The rest of the specs are exciting, too, with up to 256GB of storage, a 12MP rear camera, and 2GB RAM. The 1,821mAh battery may not be that huge, but this can change, which is superb for a phone retailing at less than $400.

This phone retails at around $300 and is essentially an updated version of the original Poco X3 NFC 2020. The main update is a massive performance boost courtesy of the Snapdragon 860 chipsets packed inside. Poco X3 Pro’s 6.67-inch full HD+ IPS display provides sharp visuals and reasonably punchy colors, plus the adaptive refresh rate of 120 hertz. Also, there’s a decent stereo speaker setup plus a headphone jack to support all your audio. You can use reliable Bluetooth streaming and NFC support to go wireless. In addition, Xiaomi Poco X3 Pro has a responsive edge-mounted fingerprint sensor, all-day battery life, and a 48mp main camera sensor with 4k footage that captures even the tiniest subjects. In fact, beyond the slightly garish design, there’s not really much to dislike about Poco X3 Pro.

Nokia is yet another brand that offers strait-laced stock android smartphones. This time Nokia provides an added benefit of regular, dependable OS and security updates. Nokia 5.4 retails at around $200 and has now been updated to android 11 and probably android 12 in 2022, providing reassurance of three years of security updates. The Nokia phone also provides NFC support, dual sim support, plus a separate microSD slot to expand the storage. Meanwhile, Nokia 5.4’s IPS screen is a mere 720p which is fine when browsing the net or streaming YouTube. Moreover, the Snapdragon 662 chipset fosters power and precedence fine for gaming, while the 4000-milliamp battery is nearly impossible to drain in a single day. The Nokia has a 48-megapixel primary camera sensor that proves satisfactory for everyday photos.