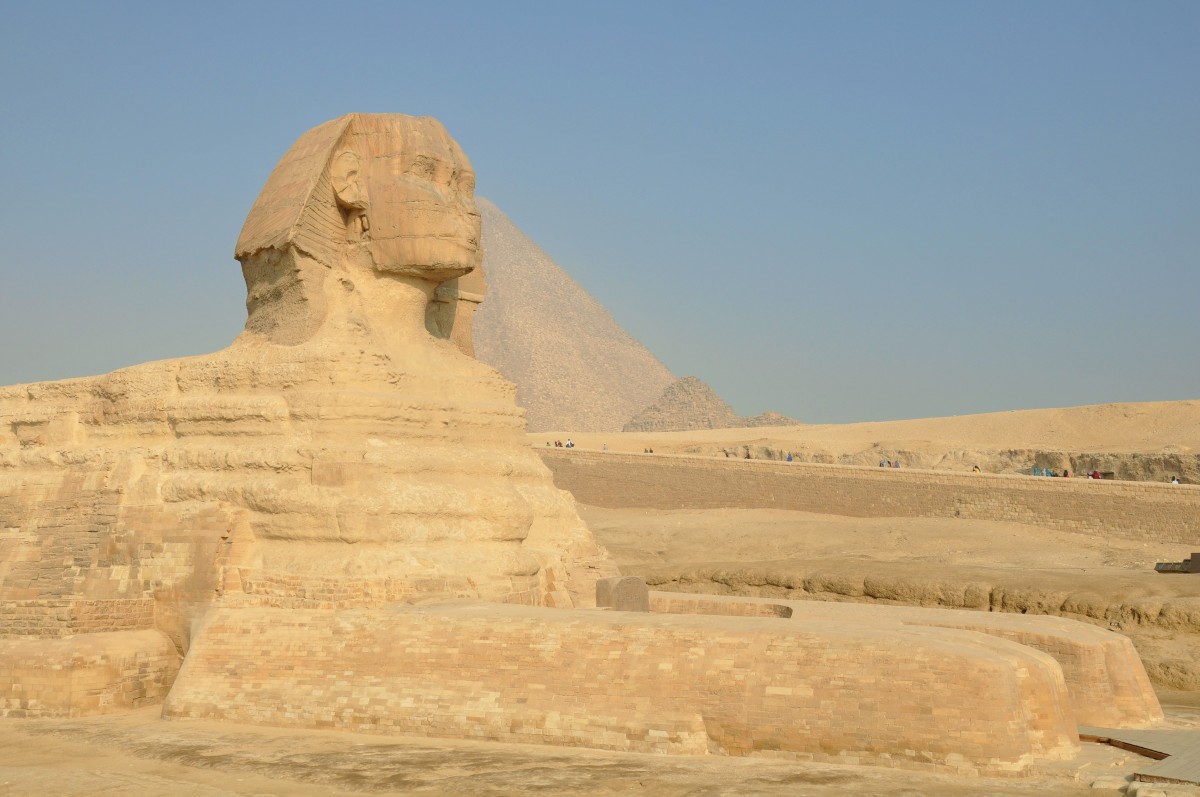 Joseph L. Mankiewicz’s 1963 offering, Cleopatra, is considered to be a landmark film in the Hollywood timeline. It was one of the highest-grossing pictures of the 1960s and remains one of the late Dame Elizabeth Taylor’s most iconic roles on the silver screen. A common trend in the modern film industry is to revisit old classics and reboot them, and it was only a matter of time before the big production companies turned to Cleopatra. Now, it has been reported that Patty Jenkins is slated to direct the remake. With the original title having been such a huge success, does the new version starring Gal Gadot have the potential to be one of the biggest blockbusters of all time?

At the time of Cleopatra’s release it was the most expensive movie ever made and famously almost bankrupted 20th Century Fox, who didn’t make much of a profit from the picture despite its overwhelming success. The film about one of Ancient Egypt’s most famous rulers brought in $57.7 million in the year of its release which, adjusted for inflation, would equate to around $484 million today. However, its production costs were enormous and totalled at $44 million, meaning that it lost money at the outset and the production company had to wait a while to get a significant return on its investment.

Aside from the controversy surrounding the commercial aspect, Cleopatra was incredibly well-received and earned a number of top accolades. Indeed, it was nominated for nine Oscars at the 36th Academy Awards and won four of its categories. These included Best Art Direction, Best Visual Effects, Best Costume Design, and Best Cinematography. With regards to the critical response it was referred to as “one of the great epic films of our day,” in the New York Times.

Fascination Around This Period of Ancient Egypt

A reboot of Cleopatra will have the success of the original picture working in its favour, but there are many other reasons why the new film could be a smash. Ancient Egypt is one of the most popular and well-documented periods of history, which has inspired a lot of popular culture over the years. The actual historical timeline of this period lasted thousands of years, but Cleopatra’s reign as the last active ruler of the Ptolemaic Kingdom of Egypt is one of the best-known eras.

Aside from the world-renowned Taylor picture, Cleopatra has been represented in various different ways in popular culture over the years, especially in gaming. In 2000, Sierra Studios released an expansion for its 1999 game, Pharaoh. Cleopatra: Queen of the Nile was developed by BreakAway Games and extended the main game’s campaign into the later, Hellenistic Period. More recently, Cleopatra has been represented in a slot game by IGT, which is one of the free online casino games players can enjoy. It stands out in saturated slot lists thanks to Cleopatra’s iconic and recognisable likeness, which has proven to be a powerful way to attract players. They know that they are likely to get an intriguing and mysterious game when they see the ancient ruler.

Taylor was considered to be one of the most beautiful actresses of her time, and Gadot is arguably one of the world’s most attractive women currently. For this reason she seemed the obvious candidate to take over the mantle. The fact that Gadot and Jenkins have previously worked together on Wonder Woman and Wonder Woman 1984 also played a part in bringing the two together again for this project.

The new picture that is being distributed by Paramount will likely make a number of changes to the 1963 offering to ensure it is suitable for today’s audiences. The Taylor version had an incredibly drawn-out runtime of 248 minutes, making it the longest Hollywood picture of all time. The new version will have to be much shorter than this and include more frequent action sequences for the thrill-seeking audiences of the 2020s who have been raised on superhero epics.

Because the original Cleopatra was such a seminal offering that was commercially and critically successful, the new picture has the potential to be extremely popular as well. Jenkins will have to draw on aspects of the 1960s movie, but also make sure the reboot is appropriate for modern viewers.