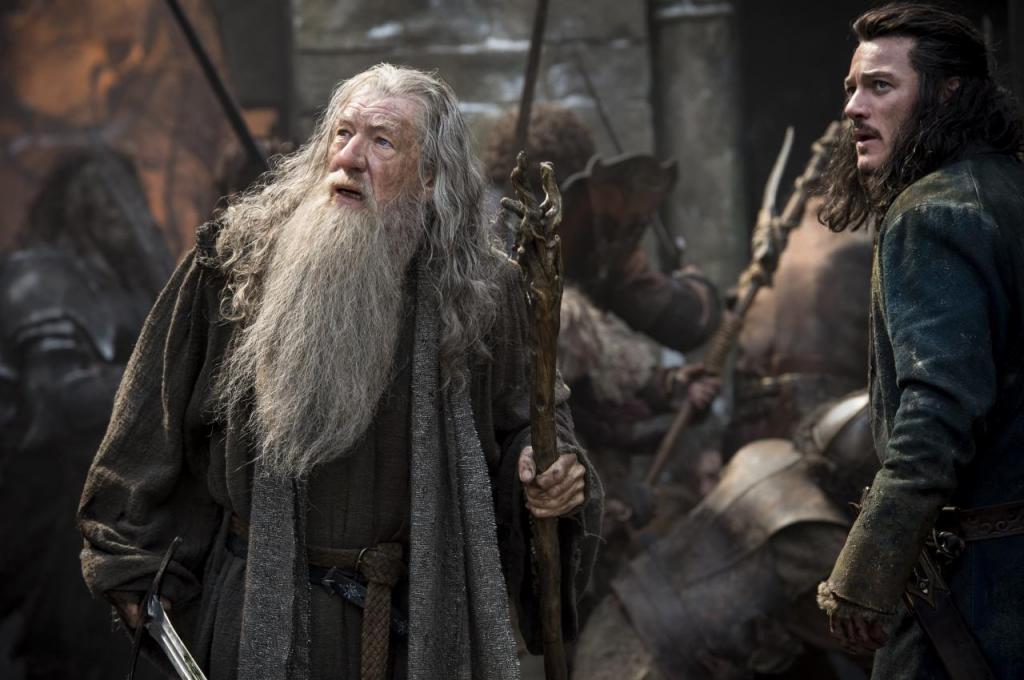 Don’t let the title of this post fool you, when I say holiday movie season, I mean big studio blockbusters and critically acclaimed titles that may appear on the award show ballots. As for actual holiday themed movies, there are none. Not one single Christmas cartoon or rom-com will reach a wide audience this year. So make sure to catch Elf when it’s played on TV. That’s the best you’re going to get. As for the December movies we are going to see, there aren’t that many. Some of the indie movies are getting a limited release, but it will be a while before you actually see them on your marquee. Here is our December movie preview.

Director Ridley Scott gives Moses the big budget treatment in Exodus: Gods and Kings. Christian Bale stars as the biblical troublemaker out to free a ton of slaves from Egyptian Pharaoh, Ramses (Joel Edgerton). This story has been told many times, but it looks like this adaptation might have the largest scale we’ve seen. There’s also the controversy surrounding the casting of Bale and Edgerton, a Caucasian Englishman and Australian, as Egyptians. Plus, dare I say, the book was better. (That’s some biblical humor for you.)

Promoting Top Five, Chris Rock describes this project as the movie he wants to make. Rock wrote, directed and stars in the film, so it definitely is his vision. His character is a successful comedian and actor, whose fiancée convinces him to broadcast their wedding on reality television. The cast is an encyclopedia of successful comedians. Adam Sandler, Kevin Hart, Whoopi Goldberg, Jerry Seinfeld and so many others. It really is impressive.

December 17th-19th- The Hobbit: The Battle of the Five Armies, Annie, Night at the Museum: Secret of the Tomb

If only there was a way to play grand, sweeping music behind this section of the preview. Maybe it’s just me, but I sure don’t remember the final third of The Hobbit book being as epic as what we’re seeing in the trailers for The Hobbit: The Battle of the Five Armies. I’m not complaining though. We last left Middle-Earth with the dragon, Smaug, unleashed on Lake Town. There’s also the battle that the title mentions. So this sure looks like an ending fitting for Peter Jackson’s epic saga.

Because apparently every decade needs its own Annie movie, Quvenzhane Wallis stars in this updated take. This time they replace the term orphan with foster kid, Daddy Warbucks is called Will Stacks (played by Jamie Foxx) and there are probably a bunch of other unnecessary changes to the classic story. Casting seems pretty strong with Cameron Diaz playing Miss Hannigan alongside Wallis and Foxx. But I really don’t think it can hold a candle to the stage version I starred in in 7th grade. I played “police officer.” For some reason I didn’t get a call to reprise my role.

Ben Stiller and co. go to London in Night at the Museum: Secret of the Tomb, the third film in the series. Many of the familiar historic characters are back including Owen Wilson’s Jedediah and Robin Williams’ Teddy Roosevelt. This was one of Williams’ last roles before his death earlier this year. The film also introduces some new international characters including Rebel Wilson, who plays a British museum guard. In the trailers the character is a bit over the top, but it makes me question what age audience they’re going for with this movie. We’ll have to see. 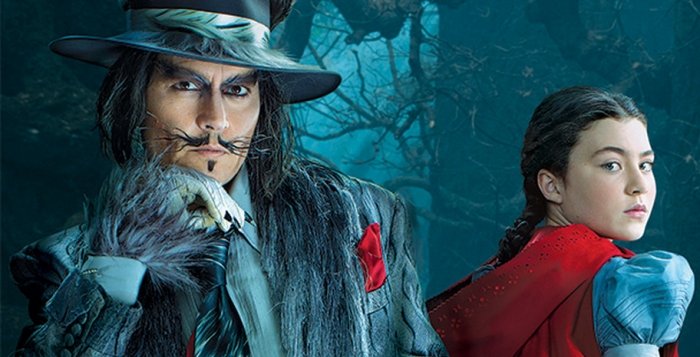 December 25th- The Interview, Into the Woods, Unbroken

Honestly, The Interview better be great for the amount of trouble it has caused. In the movie, a TV personality and his producer, played by James Franco and Seth Rogen, get an interview with North Korean leader, Kim Jong-un after learning he’s a fan. But then the CIA recruits them to assassinate the leader while meeting with him. Are you surprised the North Korean officials aren’t happy about this? I’m not. It also seems that the real life mass hacking at Sony is related with the controversial nature of the movie.

I am not that familiar with Into the Woods, a play combining many popular fairytale characters, but I do know there are a lot of moments that can’t be considered child friendly. Well the movie adaptation is only rated PG, so it can’t be that bad. The cast is a lengthy list of a-list talent from Meryl Streep and Johnny Depp to Anna Kendrick and Chris Pine. Plus let’s mention that Streep is playing the Witch and Johnny Depp is the Wolf. That sounds like a can’t miss to me. But as I mentioned earlier, I was quite the thespian in middle school. So this is right up my alley.

The last wide release of the month is the Angelina Jolie directed war epic Unbroken. The true story the film is based on is one of those unbelievable stories that needs to be told. It follows Louis Zamperini, played by Jack O’Connell, an Olympic runner, who survives a plane crash in World War II and then goes on to endure over two years in a Japanese prison camp. There is no question this story is incredible, but Jolie’s credentials as a director are thin, so we’ll see how she managed an epic like this.

We are already well into December as I write this because the studios didn’t schedule anything for the first week of the month. But even so, there are still a lot of December movies to look forward to. I am really excited to see the final chapter of The Hobbit trilogy, which looks incredibly epic. Also Unbroken looks pretty intense. Merry movie-going!