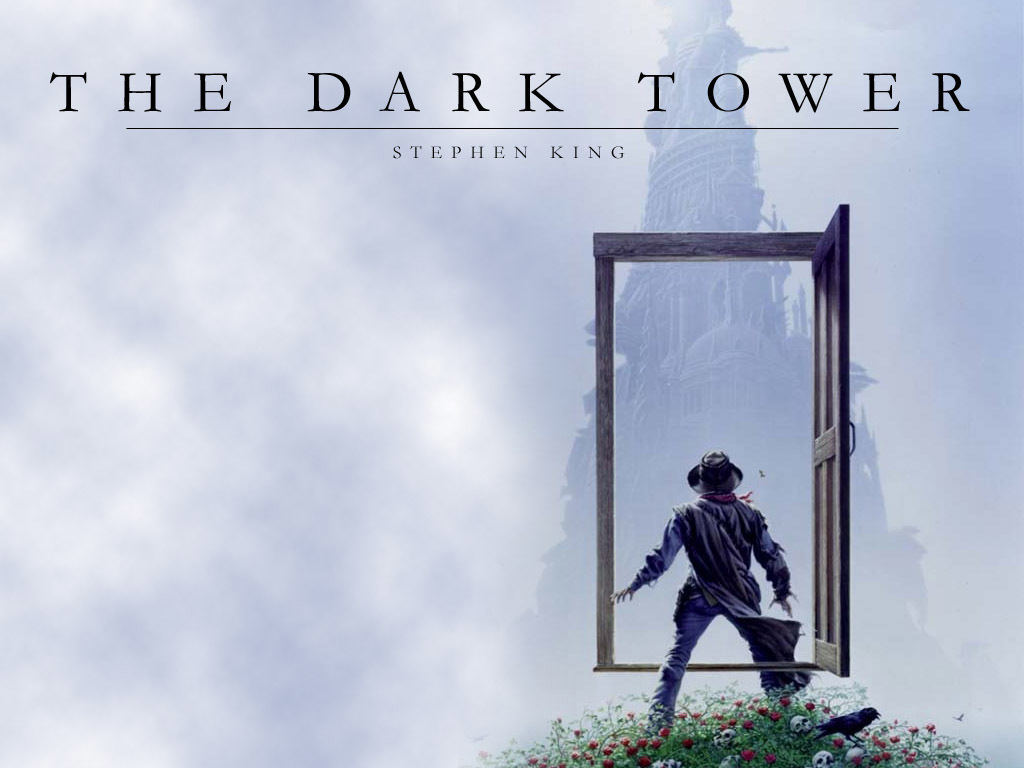 Games like The Walking Dead and The Last of Us remind us that the power a great narrative can take a video game to the next level. Video games have a lot to gain from literature. Authors create ideas that have the potential inspire compelling games. These video games don’t have to follow the same plot of the book, but rather create new ones within the story of each piece. This formula has worked like a charm for titles such as Telltale Games‘ latest release, Game of Thrones. It certainly could work for others. Here are a few suggestions for the gaming developers of the world:

Ender’s Game or Speaker for the Dead 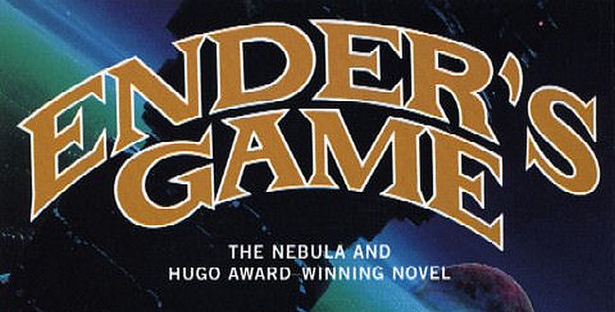 Renowned sci-fi author Orson Scott Card gave us a fantastic universe to explore in his Ender series. Ender’s Game has already been turned into a movie, so a video game is the next natural progression. The game could be handled many ways, like with a shooter/RPG perspective, or commanding fleets in an RTS style. Featuring intergalactic time travel, moral dilemmas, and endless possibilities for battle sequences, Card’s books could be the basis of an awesome game. 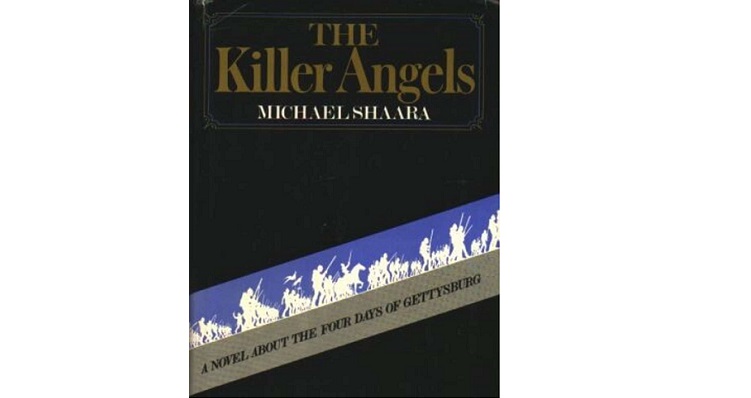 Michael Shaara’s epic civil war classic would be a treat for the history buffs of the gaming world. Complete with espionage, tricky tactics, and of course the famous battle of Gettysburg, this game would be a great idea for a next generation console. Seeing and experiencing the civil war would make a video game based on The Killer Angels an instant hit for gamers.

D.J. MacHale’s best selling series, Pendragon, contains a universe that would satisfy any gamer’s cravings for a truly awesome game. With ten zones, or territories, this game would have amazing potential for a great RPG experience. Players would get to use the flumes to travel through time and space while confronting the political and military issues of each territory. Because the universe is so expansive and intricate, Pendragon would be a great option for gamers. 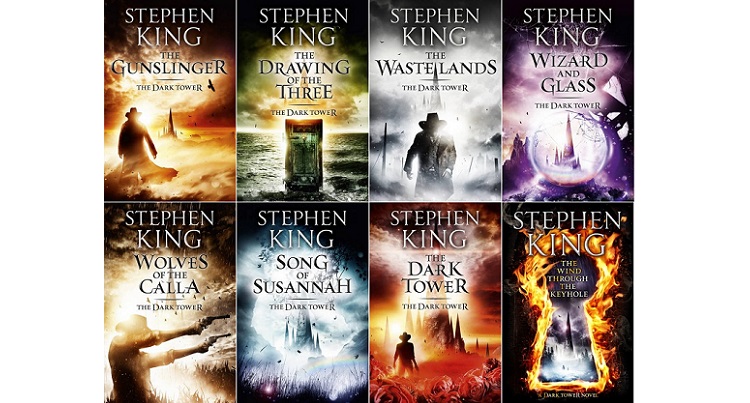 The Dark Tower series by the acclaimed Stephen King is one of the most impressive universes in the sci-fi/fantasy genre. With a mix of horror, western, sci-fi, and fantasy influences, this series could make a killer RPG or MMORPG. Although a game for this series has already been attempted with Discordia, the title does not scratch the surface of the potential for King’s work. With high-end development and next generation processors, The Dark Tower could provide a universe to rival MMORPGs such as Blizzard’s World of Warcraft (Yes, I went there). 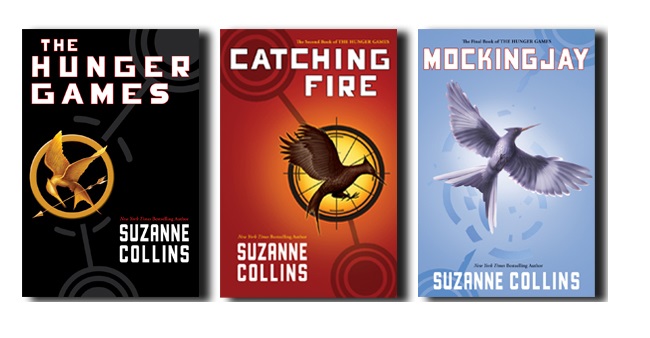 This article wouldn’t be complete with mentioning Suzanne Collins’ series, would it? A video game would not include the main story line, which we have seen in theaters. It would instead contribute to the Hunger Games craze by letting gamers be part of the revolution (or fight against it?) as alternate characters with separate stories. This game would even attract customers who wouldn’t typically buy or play video games. It would certainly be beneficial for the gaming world to embrace the recent Hunger Games mania, all while providing a great entertainment experience.

What books or series would you love to see as a video game?