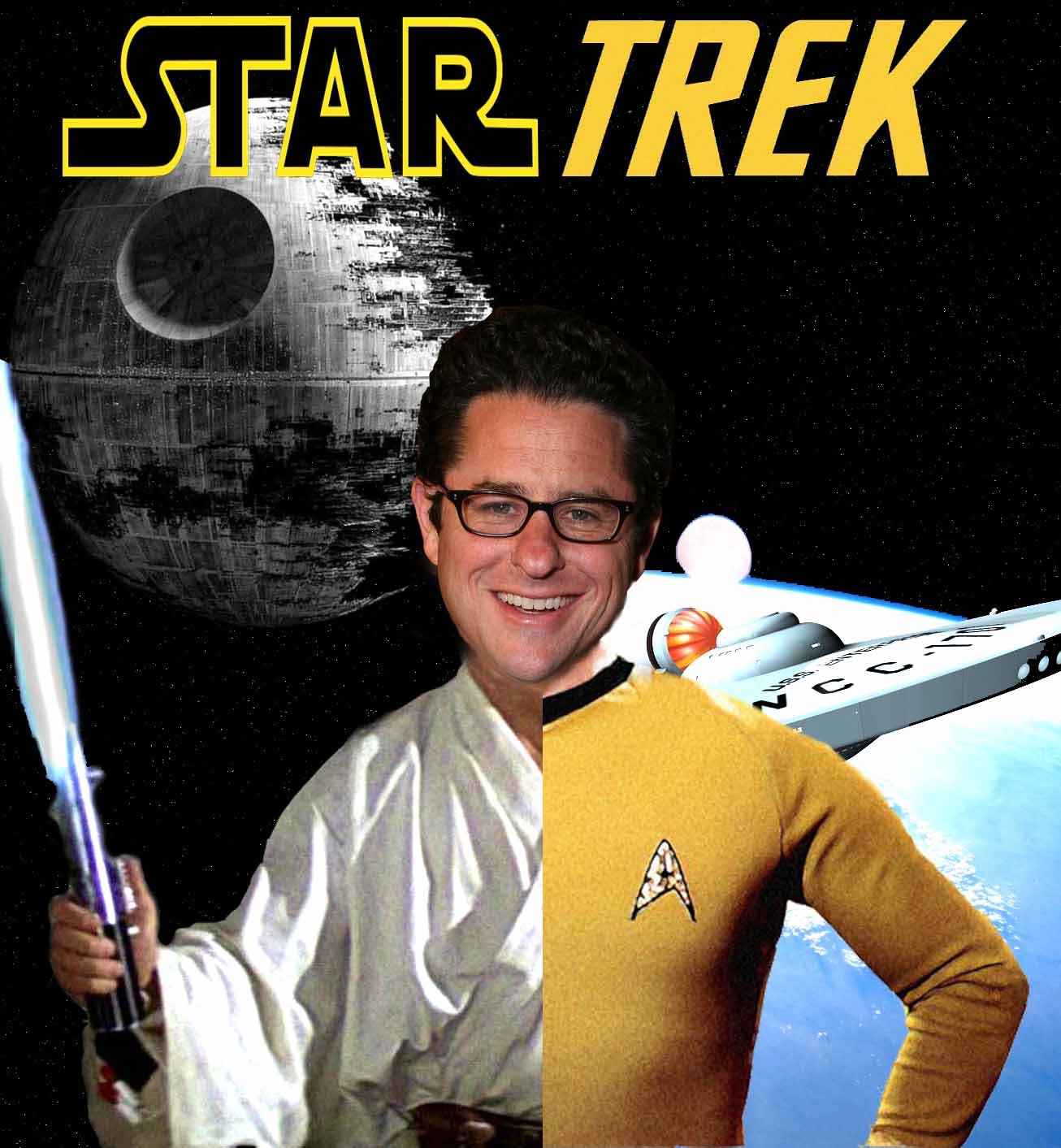 There are three types of people in this world: Star Wars people, Star Trek people, and those who love both. JJ Abrams will soon be added to the third category as he teams up with Disney to direct the long awaited Star Wars: The Force Awakens. This new installment has a lot to live up to; both die hard and casual fans hold high expectations for the upcoming Star Wars movie. Star Wars has always given us the whole enchilada: gripping action scenes, compelling character development, and a plot based in a complex universe with unpredictable twists. Star Trek has provided fans with a similar experience, until JJ Abrams turned it into a spectacle to behold rather than a story to love. Star Trek was diminished to another sci-fi action movie with Abram’s Star Trek and Star Trek: Into Darkness. These are pretty heavy accusations, but they may be justified considering that JJ is trusted with the future our beloved Star Wars.

Not that explosions aren’t awesome, but the problem is that there is too much action, and not enough character. In the original Star trek movies, the plot was often based on dilemmas that involved the characters of the story adapting and changing with each other. Without the cinematic technology that exists today, fans fell in love with the characters of both Star trek and Star Wars, respectively. This dynamic  is attempted in the newer Star Treks, but the true highlights of Abrams’  films are the extended fight scenes and stunning visuals. While they are really cool to watch, these sequences do little to enrich the audience’s understanding of the USS Enterprise’s crew. A true fan can’t help but notice how much the character development is encroached upon by aesthetics. Also, there is nothing less relatable than a cast of supermodels; Abrams unconvincingly gives us a rehash of the Enterprise’s crew that pays no homage to the original casting. The bottom line is that Abrams did not play to the strength of Star Trek’s franchise: its excellent characters. We can only hope the action scenes don’t tread on the character development in Star Wars: The Force Awakens.

Great Visuals, Not So Great Characters

Will JJ do to Star Wars what he did to Star Trek? For both Star Wars and Star Trek fans, the story matters. Many movies can give us a flashy display of futuristic dogfights, but Star trek and Star Wars have given fans the best characters- and that is what sets them apart. If anything, this article is a plight to JJ to be true to the Star Wars franchise. Before the epic space battles and lightsaber choreography of episodes I, II, and III, there was the characters. Yoda was a puppet, but it didn’t matter because he was well written and had a great impact on Luke’s development. Abrams should see his upcoming movie as an opportunity to recreate this same magic while using 21st century cinematic technology. Everybody deserves a second chance, so it’s best to approach The Force Awakens with the optimism that JJ Abrams will do the Star Wars name justice. However, if he doesn’t, you heard it here first.

How do you think JJ Abrams will effect Star Wars?