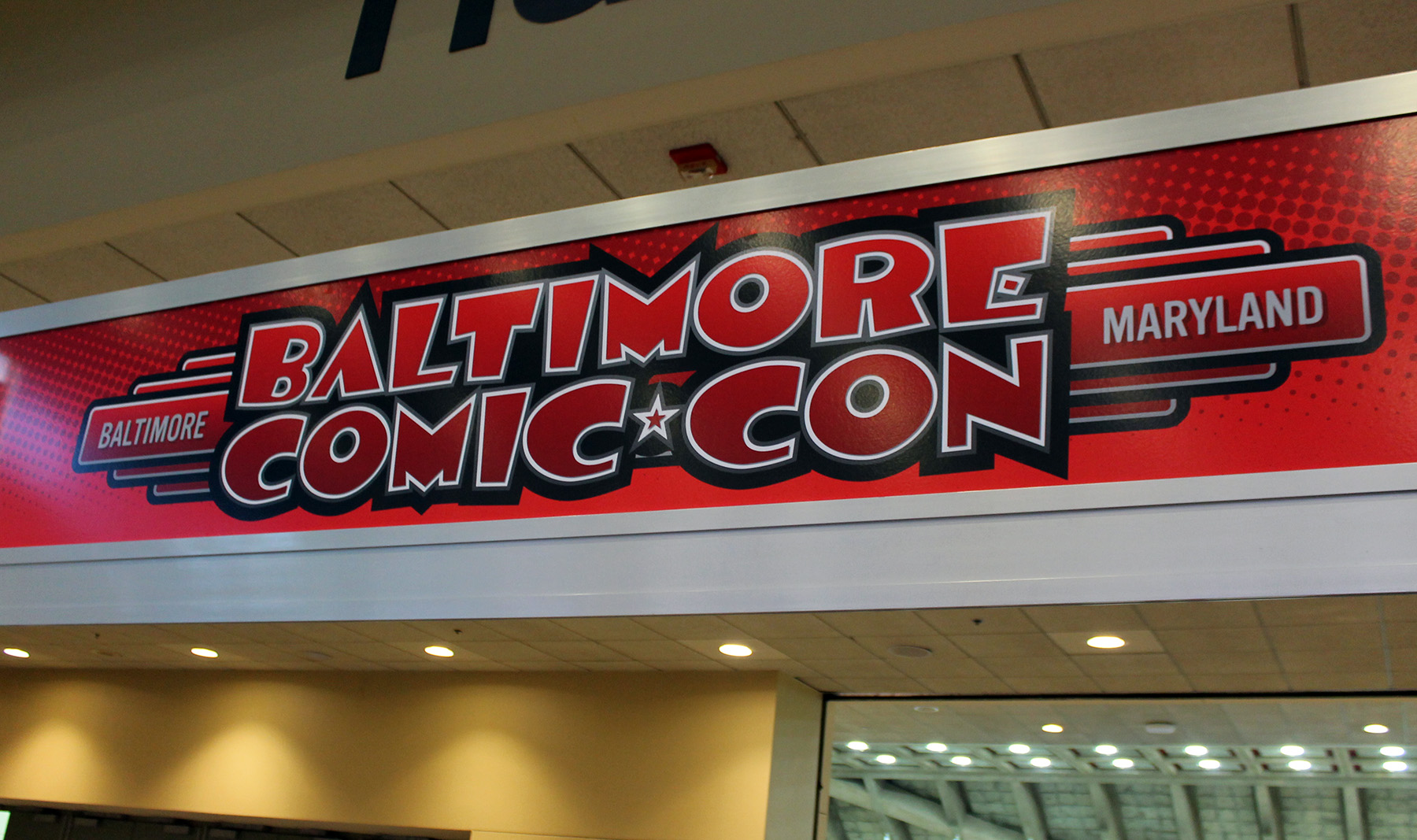 The annual Baltimore Comic Con concluded Sunday. According to the event’s organizers, over 40,000 people attended the celebration. Both young and the old wandered the Baltimore Convention Center’s football sized arena floor amongst the cosplayers and countless comic vendors selling old classics as well as newer and lesser known comics while local comic book makers showcased their latest comic book creations and releases. 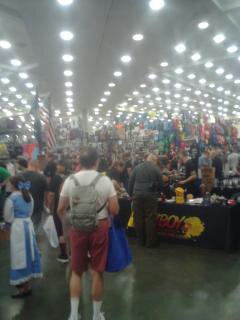 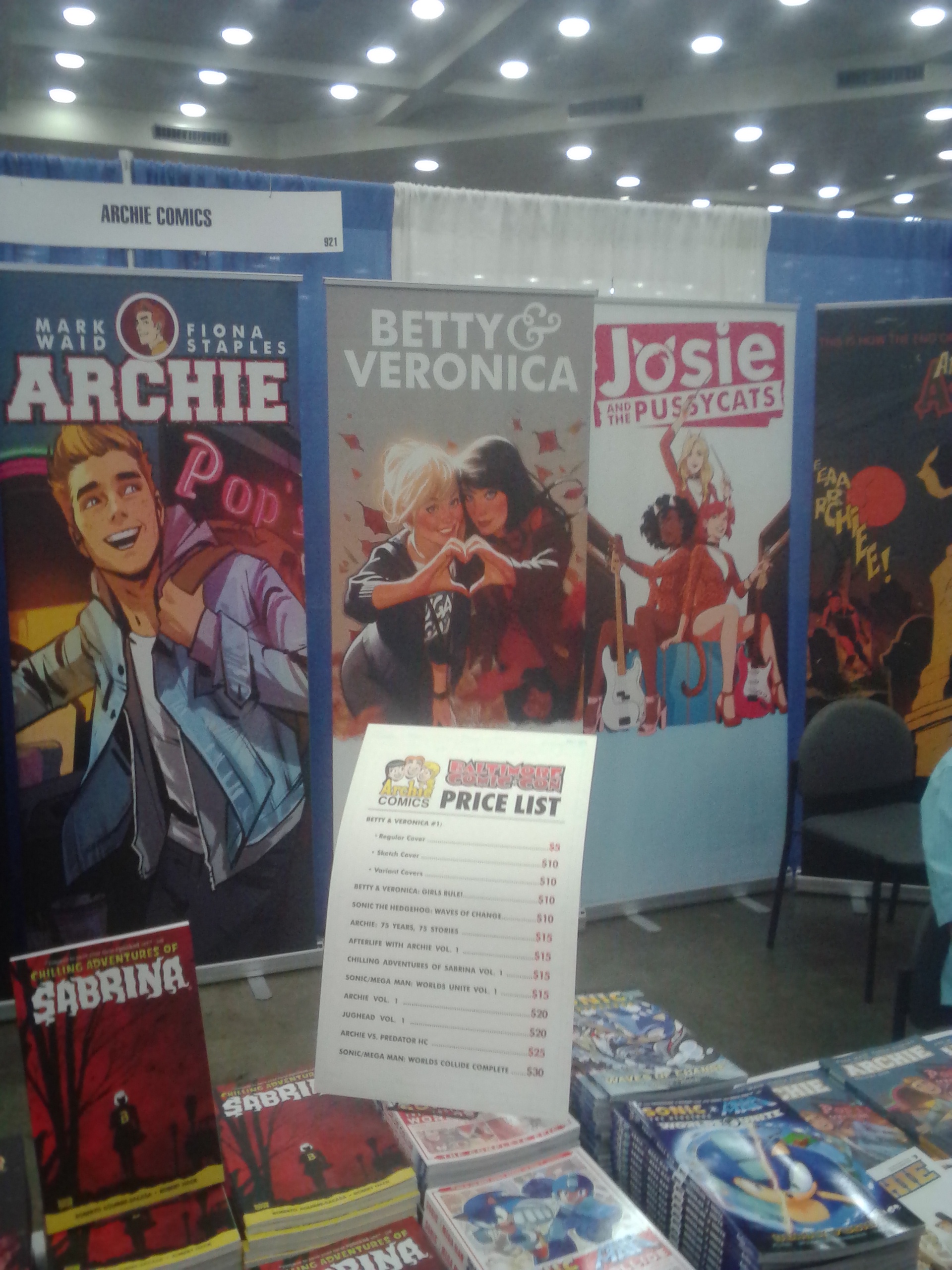 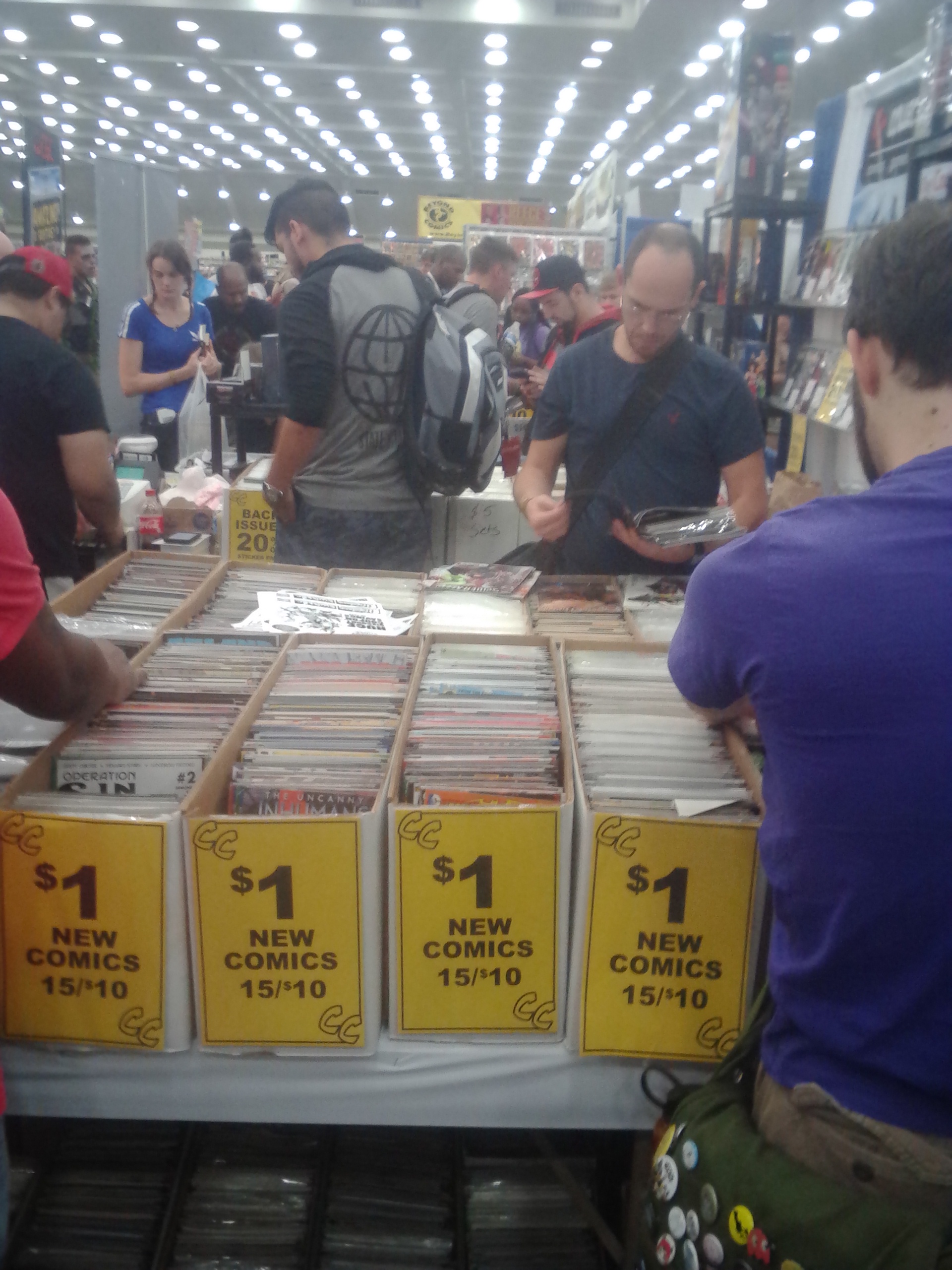 Among the vendors were also writers and authors of individual comics who, if you visited their table at the right time, were signing autographs and posing for pictures. 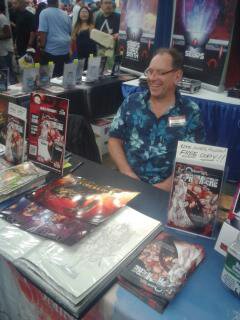 Panels and the Harvey Awards

Over the course of the three days the Comic Con hosted many panel discussions in which authors and comic creators discussed their work and how they began making comic books. Quite of few of the panels were storytelling panels that kids could enjoy alongside the mostly young-adult crowd. The Con’s Harvey awards took place late Saturday evening, with numerous awards being handed out, from Best Cover Artist, -won by Fiona Staples of Image Comics to Most Promising New Talent which was awarded to Tom King of Marvel Comics. Over 20 awards were presented to various artists which recognize the creative output of artists in numerous categories of works put out in the last year. Meanwhile the man who created the famous Scrooge McDuck character in the Donald Duck Comics, Carl Barks, was inducted into the Harvey hall of fame alongside Al Jaffee who is recognized for his work and as a member of the MAD magazine staff since the 1950’s.

Cosplay and the Costume Contest 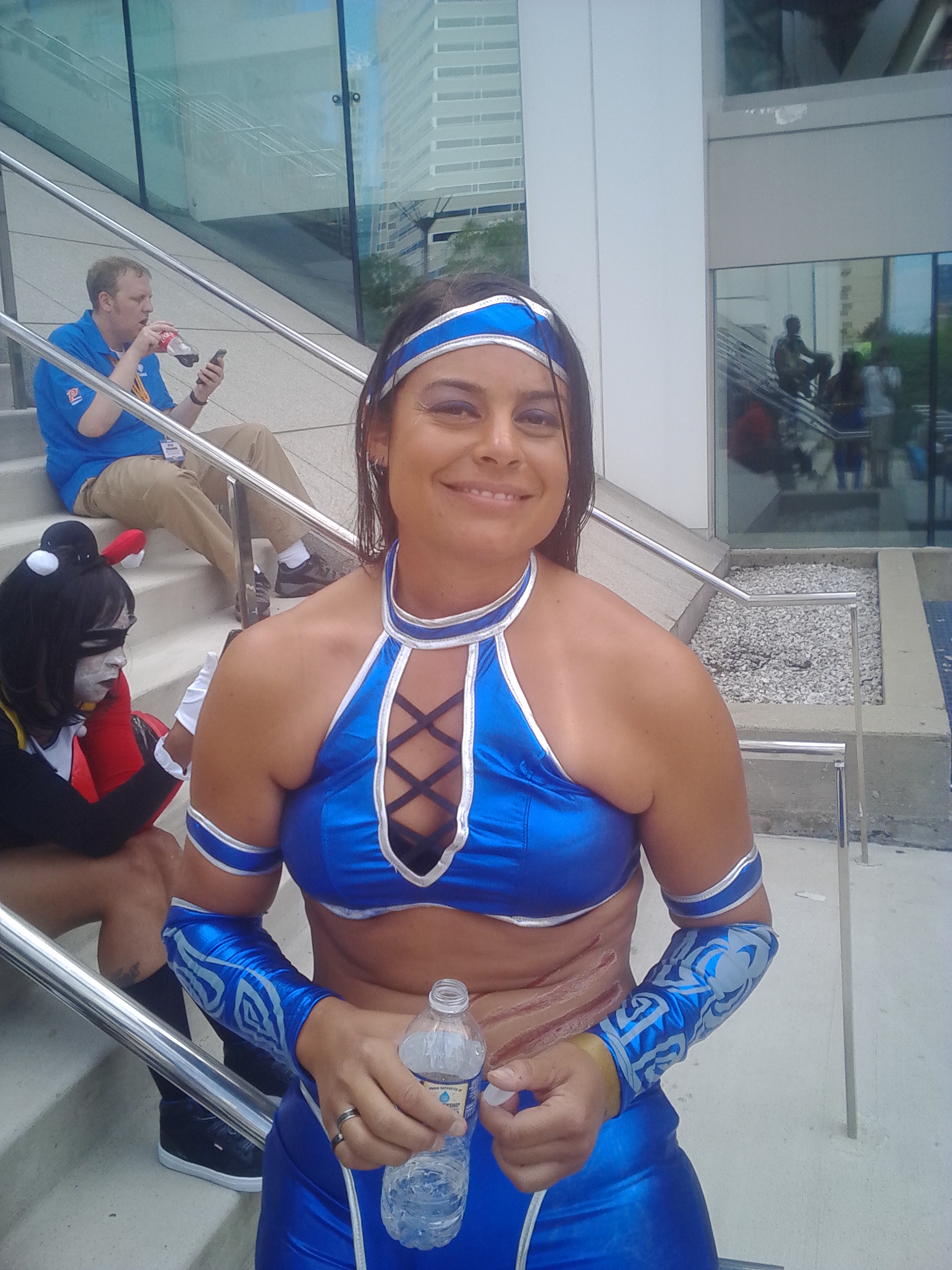 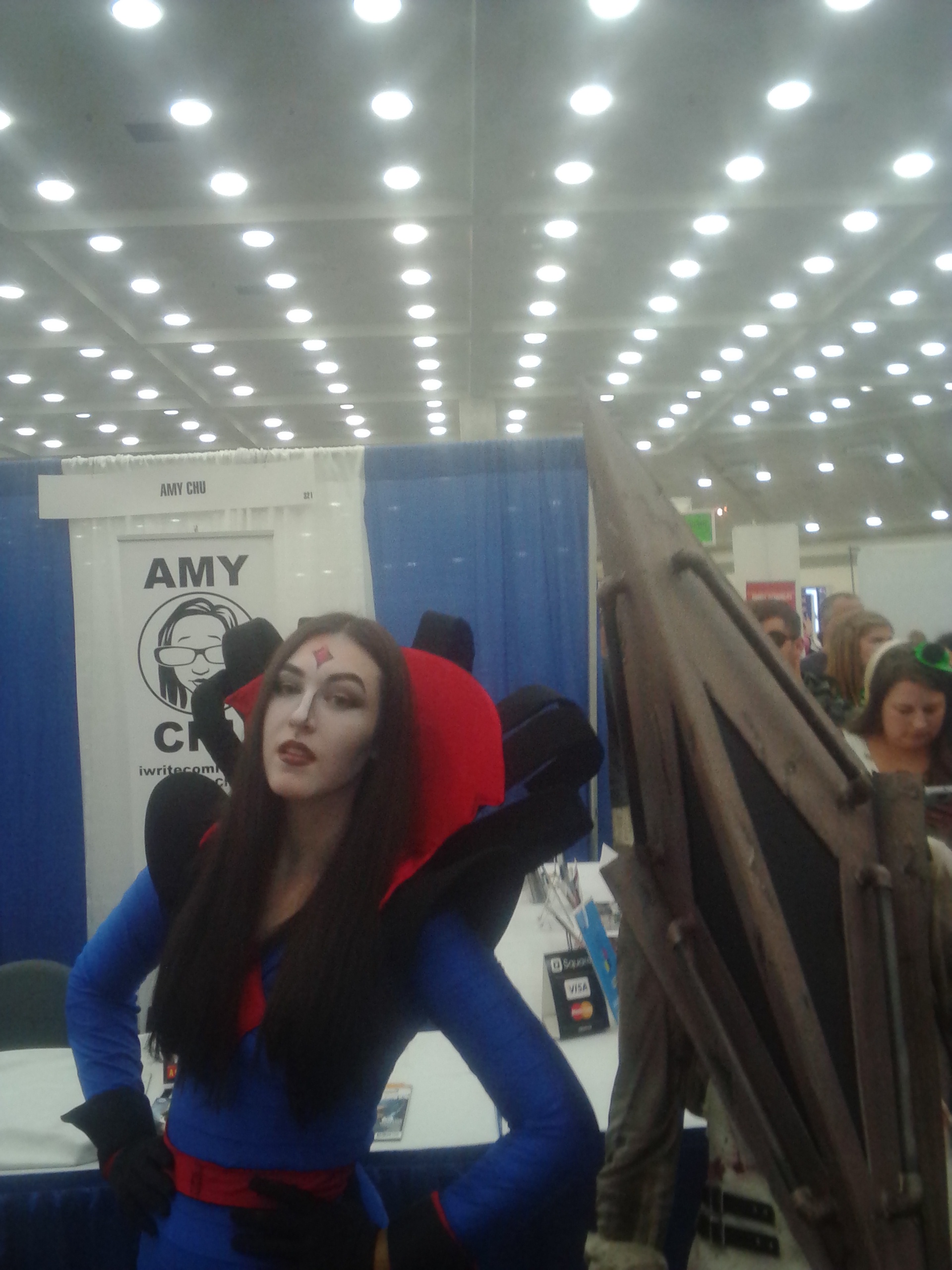 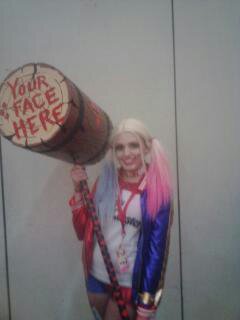 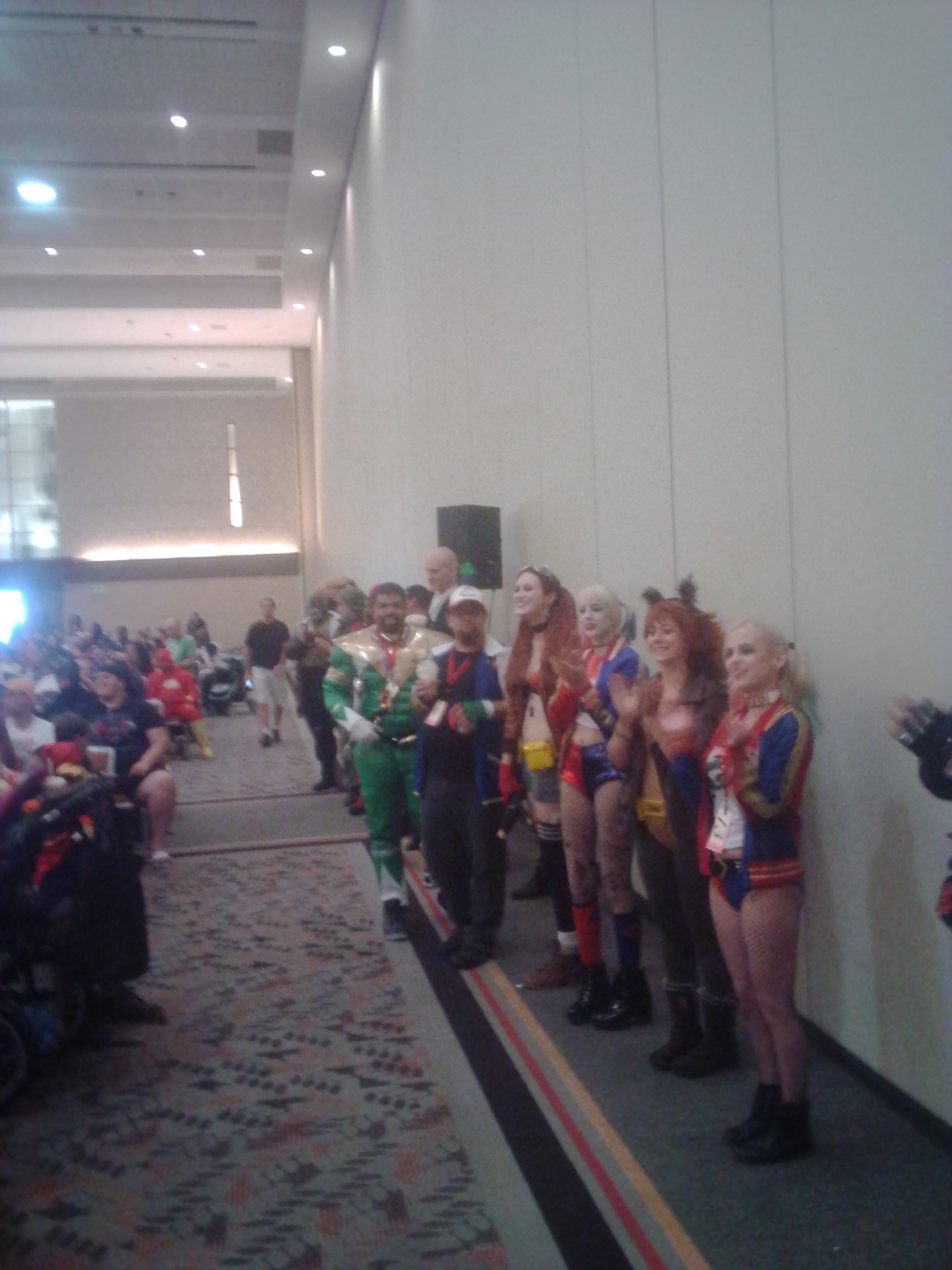 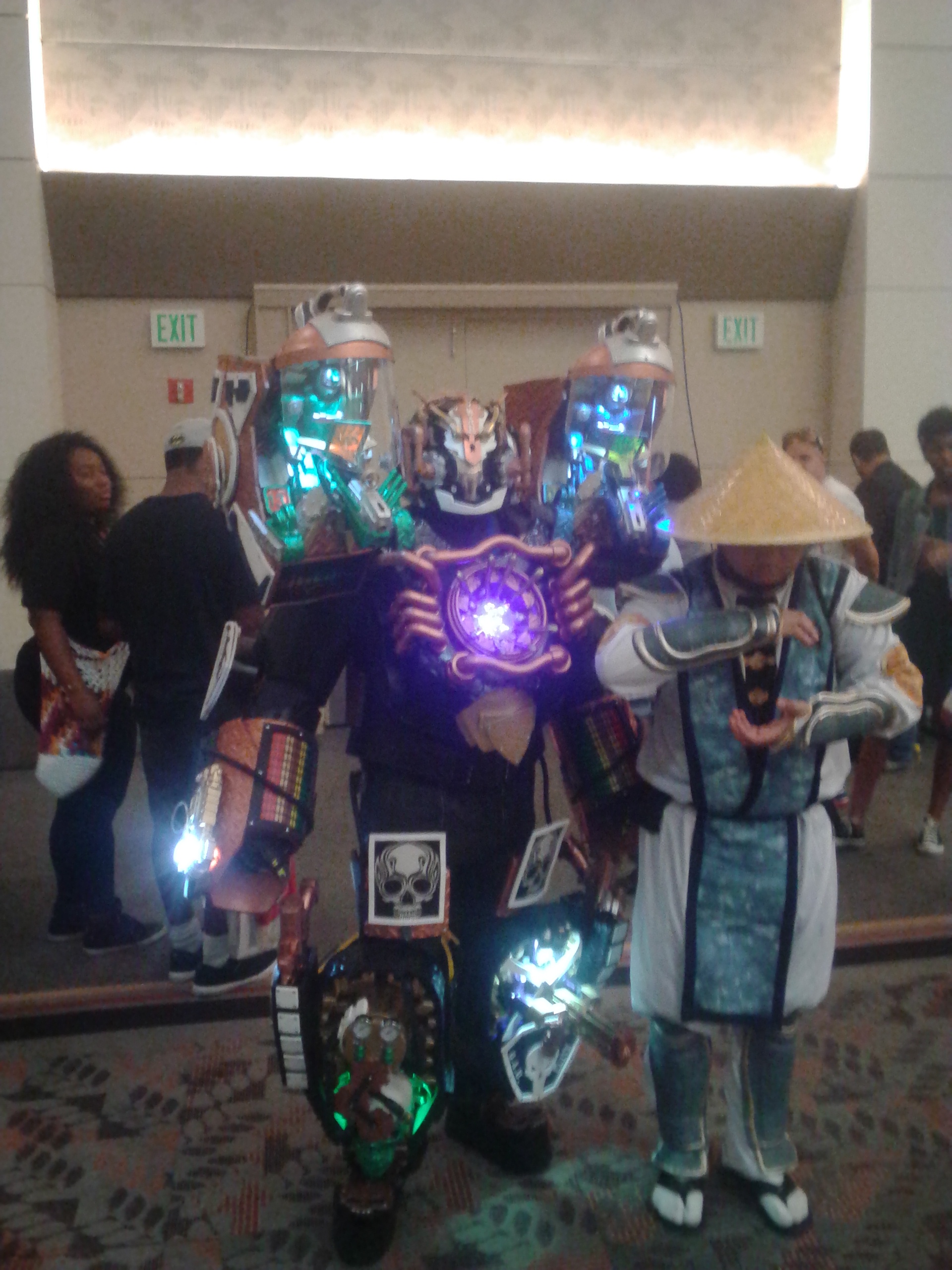 Cosplay was EVERYwhere. Saturday the main costume contest went down while on Sunday Jayden Cassidy Rio of Manassas, Virginia won the children’s costume contest. Her videogame soldier costume of foam armor complemented by ski googles and flashing red, blue and green chest light won her the $100 grand prize while Saturday’s grand prize adult costume contest winner was also a video game character. A young lady dressed as Tiny Tina of the video game of the same name won the grand prize in the main overall category while several others won prizes in smaller categories. Nearly 200 cosplayers took part in the contests while many other cosplayers simply attended in costume. 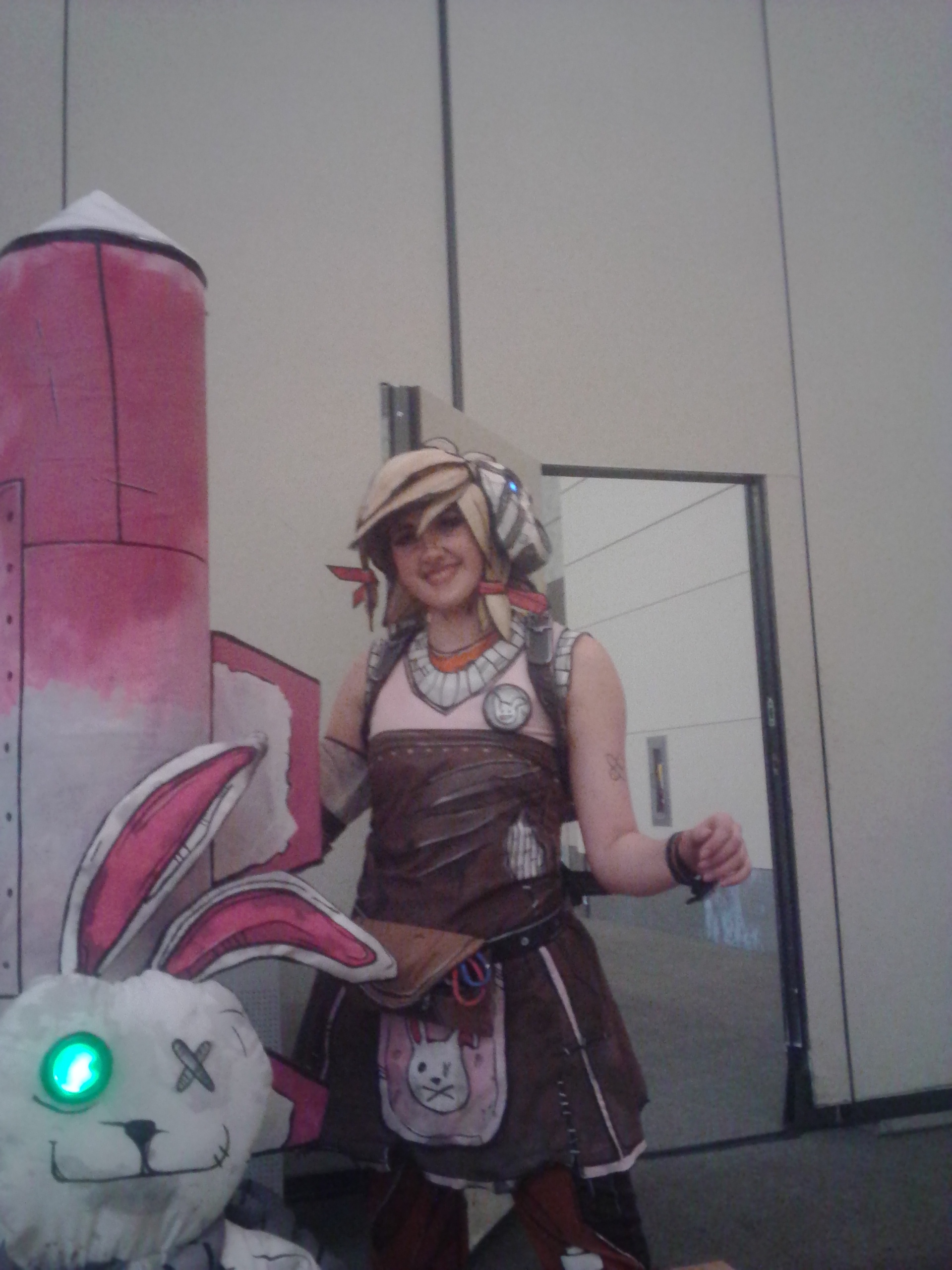 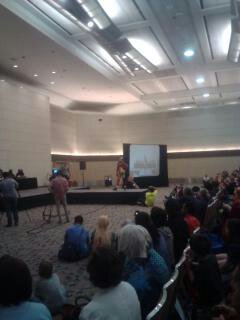 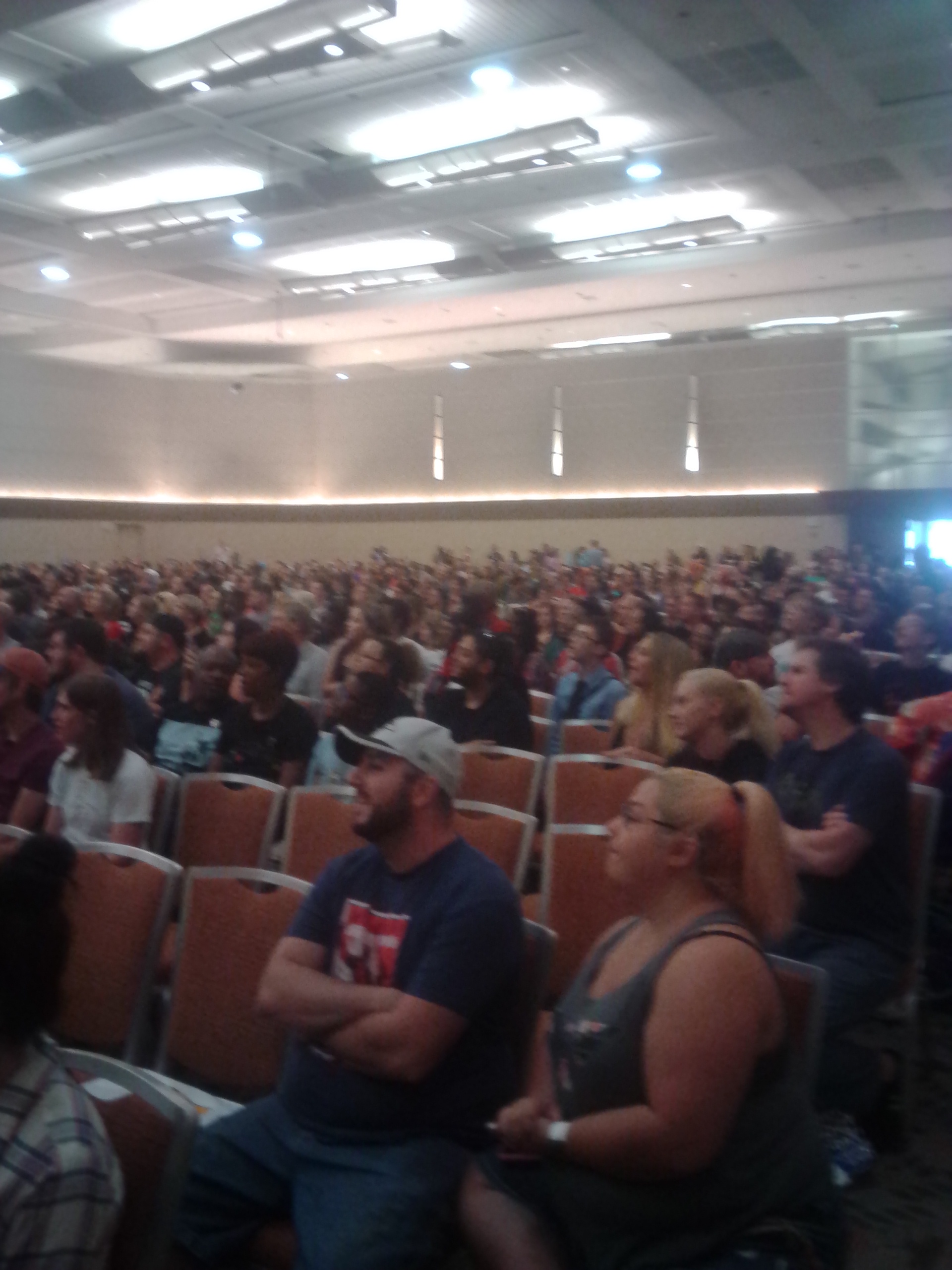 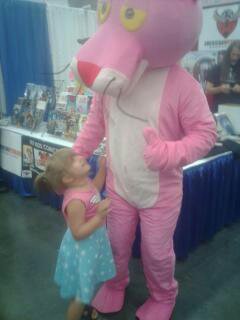 Baltimore’s Comic Con certainly is fun and there is no shortage of things to see and do, even if you are not shopping. If you have ever been to Washington D.C.’s Awesome Con, Baltimore’s Con is comparable in size and scale. They’re also similar with what you can expect to see aside from the fact that Awesome Con has a rather large video game room in which visitors can play new video games for free. Perhaps the best part of the Baltimore Con is the local and less commercial talent, many of which handed out a free preview issue while selling regular issues and books. 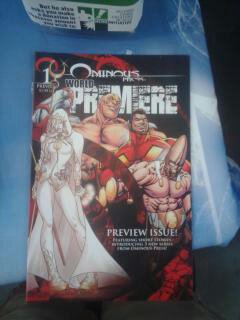 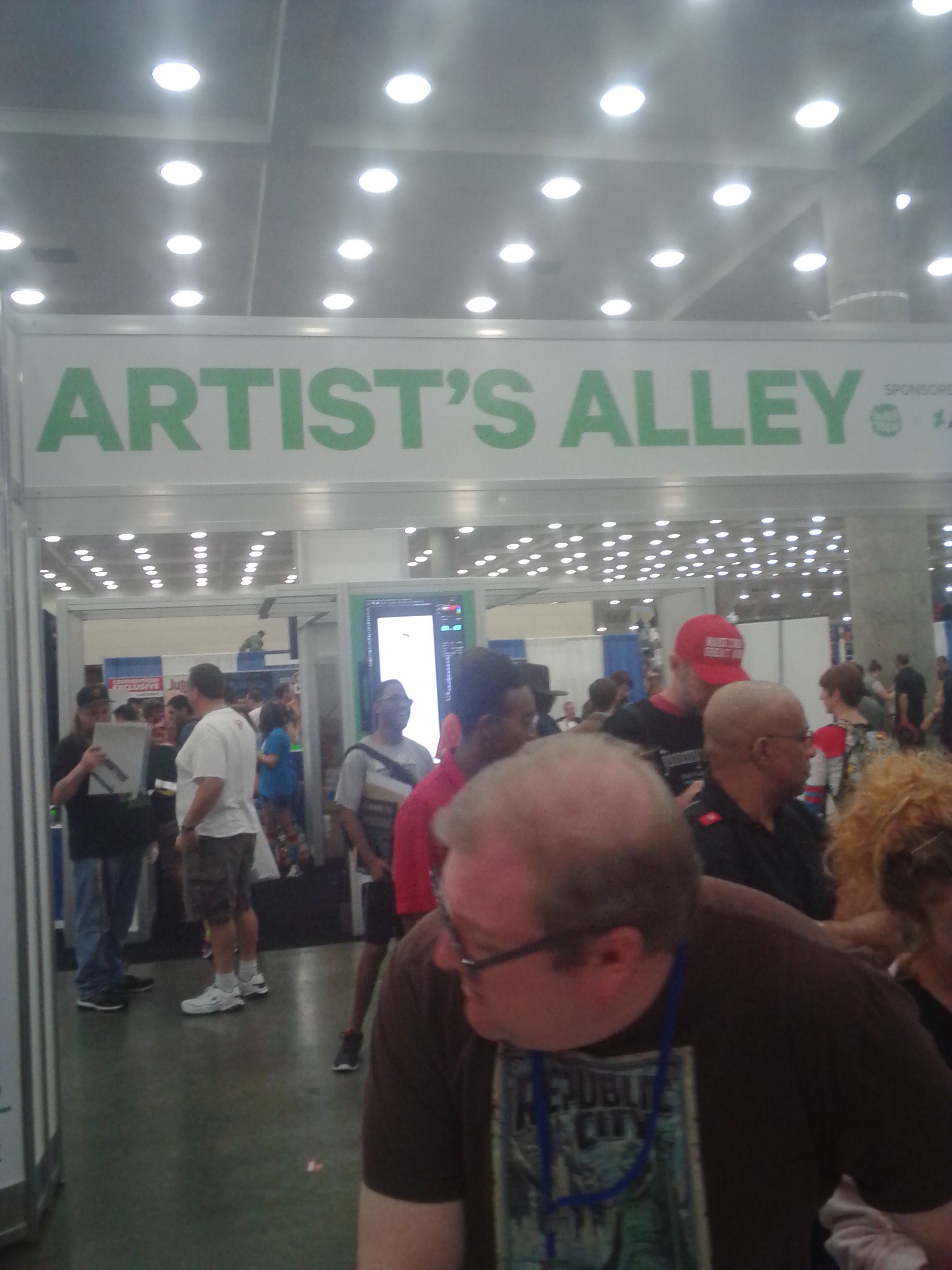 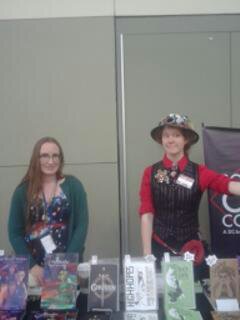 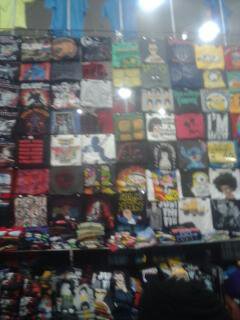 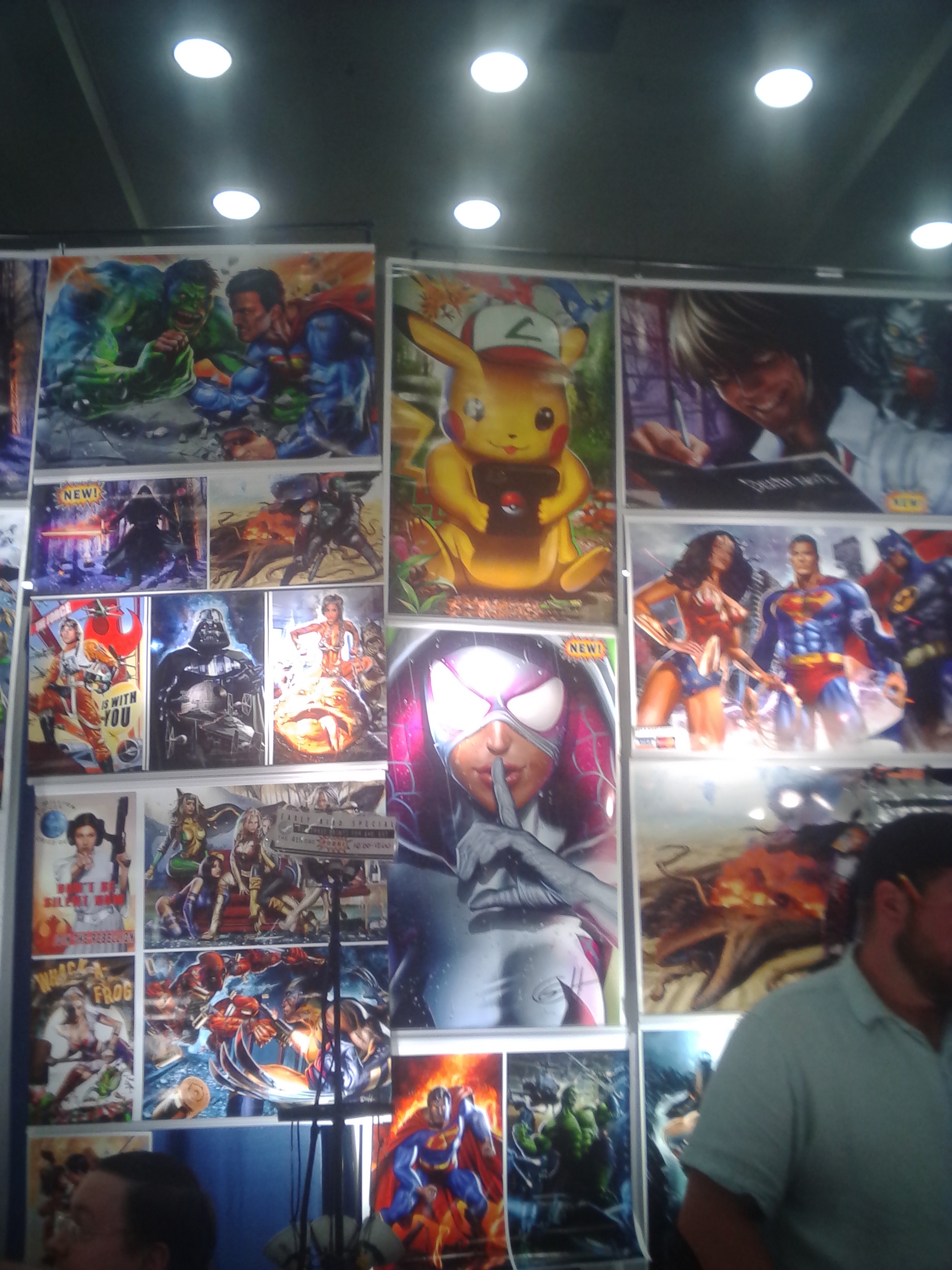