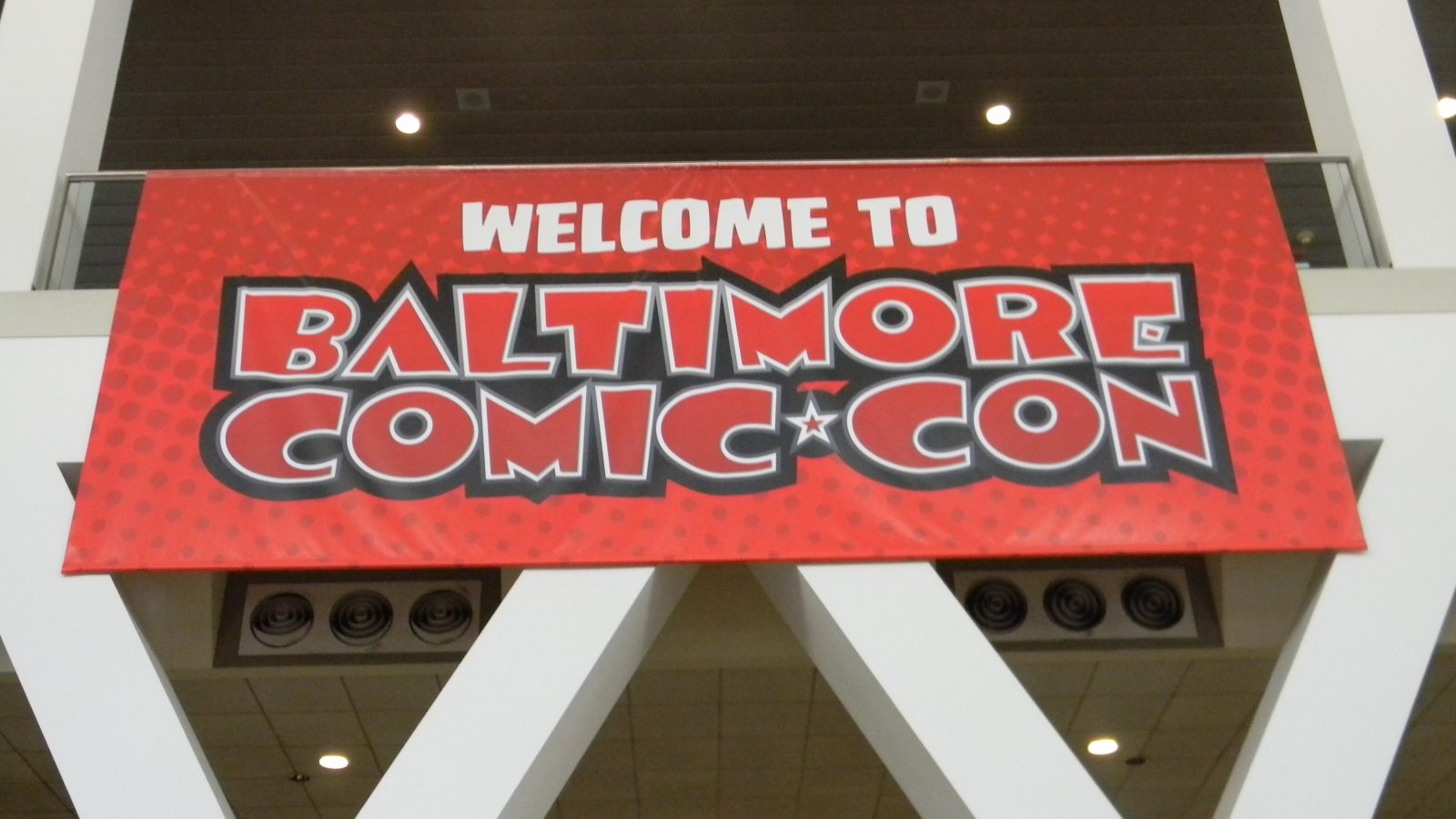 Baltimore’s annual Comic Con is right around the corner. It’s going down over Labor Day weekend at Baltimore’s Convention Center and patrons of the Con will have lots to see and do. If you are thinking of going, this year’s guest of honor is Kevin Eastman who is a co-creator of the widely popular Teenage Mutant Ninja Turtles. Other notable guests include Game of Thrones star Kristian Nairn, who plays the character “Hodor” on the show and Sean Astin, who is famous for his roles in The Lord of the Rings trilogy, The Goonies and his title role in the film Rudy.

Actress Hayley Atwell is also on board, most famous for her role as Peggy Carter in Captain America: The First Avenger, later this year she will appear in a new ABC drama series called Conviction in which she is cast as the daughter of a former president and is an attorney. Atwell also starred in Kenneth Branagh’s Cinderella as well as in the Jimi Hendrix biopic Jimi: All Is By My Side alongside Outkast’s Andre 3000. Hayley is also an accomplished stage actress who has had roles in many other shows, T.V. shows, and movies throughout the course of her career. T.V. star Candice Patton is another featured celebrity guest, Patton stars in The Flash T.V. series and has guest starred in many other popular T.V. shows, including The Forgotten, Harry’s Law, Castle, One Tree Hill, CSI: Miami and the BET hit series The Game.

The celebrity lineup is impressive, but that is only the tip of the iceberg. The Baltimore Comic Con is the largest of its kind in the Baltimore area and fans can expect to see lots of the familiar as well as a large mix of the more obscure comics that many fans may not have heard of.

Over 100 comic book retailers will be on the convention floor selling comics, posters, apparel, games, toys, and more. Fans of comics both new and old will have a chance to take pictures and get autographs from comic creators, artists, and writers of published comics as well as the handful of celebrities that will be in attendance. If you wish to get an autograph however, expect the lines to be long as the Con is certain to draw large crowds. If costumes are something you enjoy, Saturday, the second of the three days, is the best day to go as every year on the Saturday of the Baltimore Con a costume contest is held in which lots and lots of Cosplay participants and fans will be present alongside all the Spidermans, Hulks, and Batmans.

Tickets are on sale now and can be purchased on the Baltimore Comic Con’s website and at the door. Kids age 10 and under get free admission with a paying adult, individual one day tickets are available as are weekend passes and autograph and VIP packages.