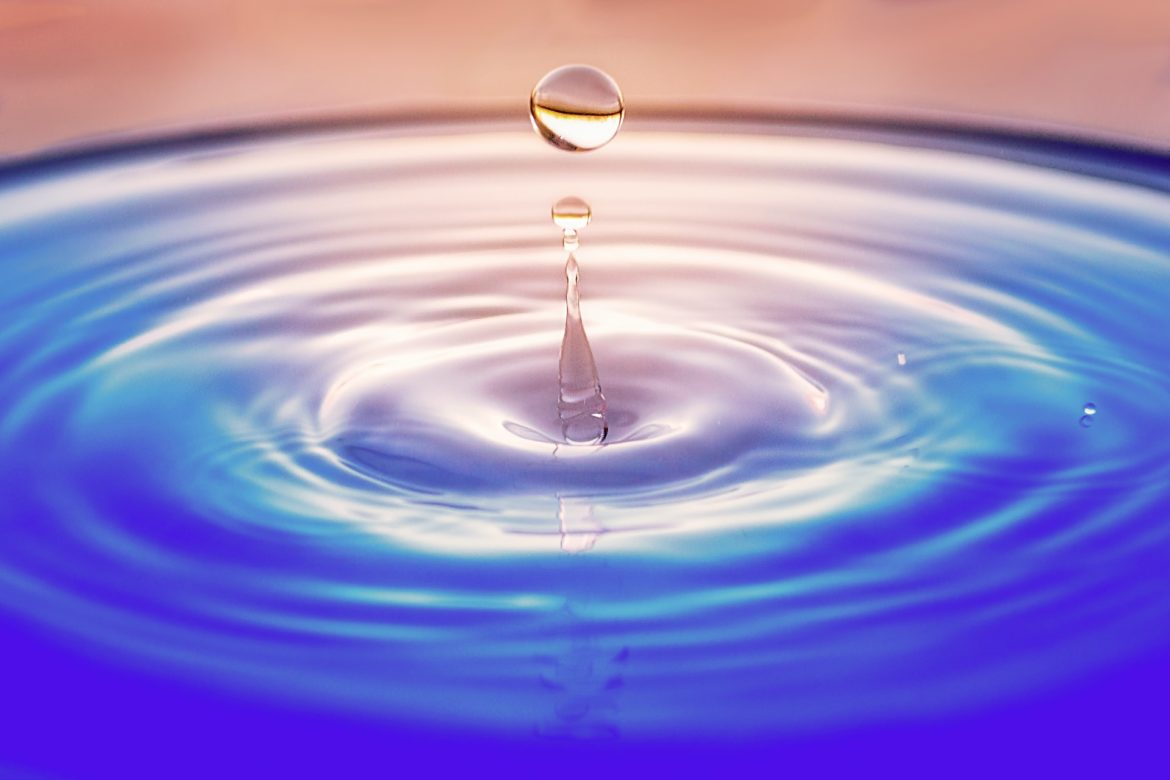 The Simple Celsius App Story: The Celsius app, an application that enables you to deposit crypto assets and earn interest on has stated that it will stop enabling XRP interest due to recent regulatory issues with XRP.

XRP is going through underlying trouble as the SEC investigates whether it is a viable asset or not.

The securities agency is figuring out whether it is a security or utility token. The agency alleges that it was a security and that the firm, Ripple, has more centralized control over the asset, and treats it like a security.

It seems as if there are those, such as Judge Sarah Netburn, who would disagree with the SEC. The Judge notes that the SEC’s arguments have no basis and are not justified.

The SEC noted that XRP was an unregistered security and that it has been since 2013. That means that the SEC notes that every XRP sales over more than five years was illegal. At the same time, it goes as far to note that those who issued this token, and those who purchased this asset should have known that XRP was a security. But what is intriguing is that the SEC was sitting around for over five years watching XRP and other assets and didn’t immediately do anything about it. Observers wonder if the SEC, itself, knew that XRP was security or not.

Bitcoin is Not A Security

It is easy to note that bitcoin is not a security:

The SEC also notes that Ether is not a security. This conclusion makes sense as ether is an utility token in several ways. It is used to access different parts of the system and gains value from use in dApps and computational use cases.

Ripple is interesting because it wanted to position itself as the bankers coin, regulated and as a bridge from fiat to digital assets, among other use cases. But the issue is that bankers did not take to the currency. While it does have customers for other products, only a small portion of people use XRP for transactions.

But observers state that while regulators gave clarity on BTC and ETH, they have not provided any clarity on XRP or other digital assets. A few indicate that the SEC should have moved forward by providing clarity first, then taking actions against those who skirted the law.

This is not SEC’s first rodeo with digital assets. The entity has gone after KIN in the past. The KIN foundation settled with the SEC for $5 million. They won. But it took some time.

Due to Uncertainty on Ripple Celsius Will Not Support Interest Payments

That is why it is no surprise that Celsius is looking to avoid any issues and minimizing activity with the XRP asset. From April 9th onward, Celsius will not offer rewards on XRP for United States customers.

Those who hold XRP will find that they will obtain rewards until April 12, and then it will stop. You can take out the XRP but may not be able to use XRP as collateral.

From 3D Meetings to Virtual: The Shift To Virtual Comic Cons