From 3D Meetings to Virtual: The Shift To Virtual Comic Cons 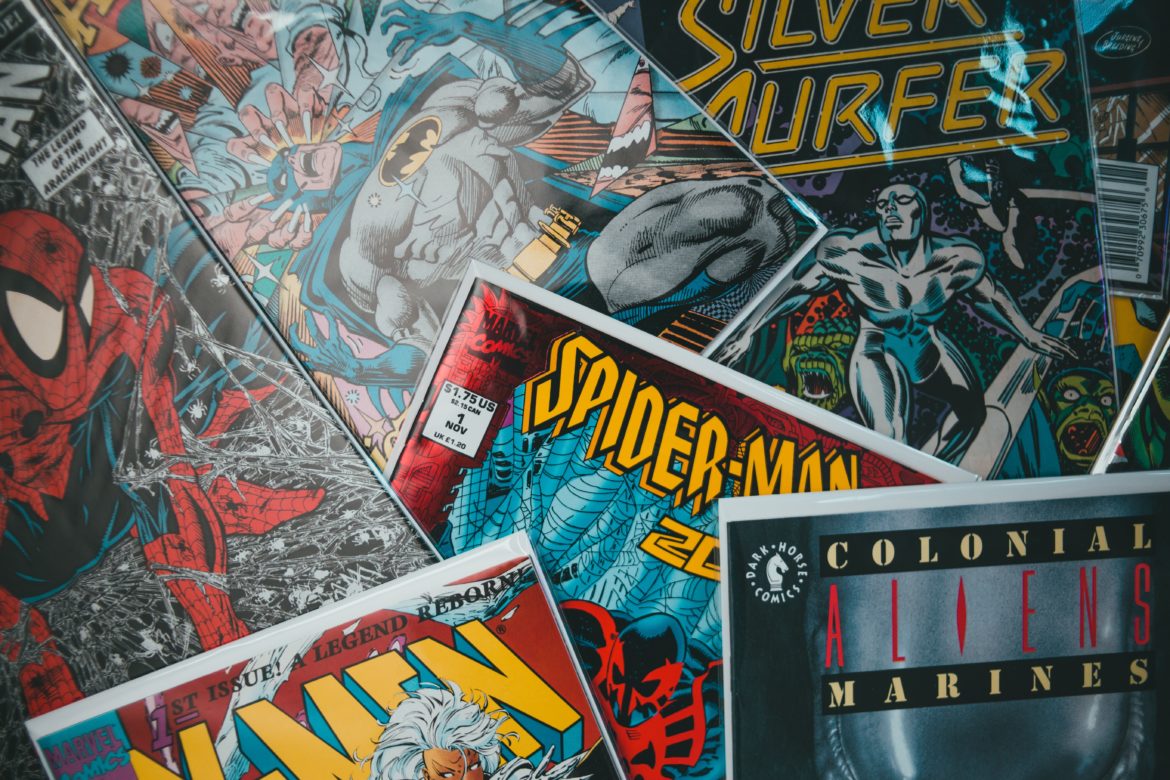 When it comes to comic conventions, the biggest and most famous comic con that comes to mind is the San Diego Comic-Con International, attended by over 130,000 old and new fans alike. It is among the highly anticipated geek gatherings of the year that have expanded from bonding over comic books to a vast array of media such as games and films, as well as being able to meet creators and cast from your favorite series. However, with the arrival of the pandemic, they moved the event online as Comic-Con@Home. Some organizers such as San Diego Comic-Con have opted for virtual conventions to bring the comic convention experience to fans online. While virtual conventions offer fans various content to let themselves enjoy the comic con as much as they can from the safety of their homes, some have expressed the disappointment of being unable to physically interact with other members of the community, or enjoying the convention accompanied by friends or family.

Online events have already existed even before the current health epidemic, however, they have gained more prominence thanks to the new normal. With that said, to savvy people on the internet, how does attending virtual comic conventions make it any different from watching any other events online? To allow attendees to recreate the enjoyment they get from physically attending the event, maintaining the attendees’ attention is a must. There are various ways to spice up virtual events to make them more fun for participants, such as setting up the general vibe of the event with eye-catching visual designs. Entertainment is especially an important factor to capture attendees’ attention, by having witty speakers or providing fun activities to keep them engaged. While speakers or guests are able to interact with the audience through live streams, there are plenty of other activities to encourage the members of the community to interact with each other?

Since you are home, you could try having your family cosplay along with you for extra fun, and that includes even your fur babies. Virtual events such as the Virtual PAWmicon 2020 by the Helen Woodward Animal Center allow people to participate in pet cosplay contests along with panel discussions and interviews. Comic-Con also enables online watch parties through Scener, where as long as you have the necessary subscriptions such as Netflix, Disney Plus, etc., fans can host a watch party and chat about the movie with each other. Various virtual comic conventions also offer games such as quiz challenges and scavenger hunts, along with a variety of different game genres from roleplaying to card games. They provide a list of games and time slots available for people to come and join in, so if you’re feeling up for it, you can play with other fans with just a Discord link away.

Though these listed above have been the suggestions so far, you are not limited to any of these should none of them seem to have any appeal to you. You are highly encouraged to find or create your own ideas of whatever suits you the most when it comes to bonding over fandoms with your fellow geeks.

How to buy stocks? A guide that will help you a lot