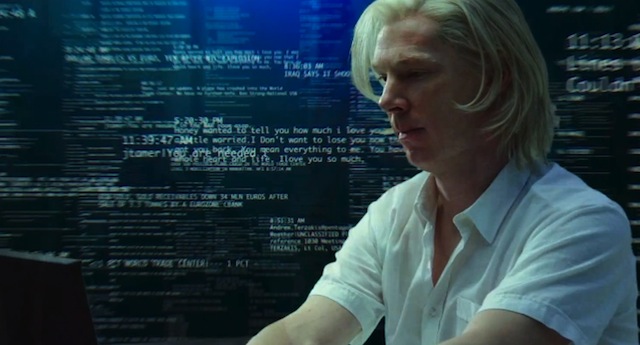 The last few years have seen Benedict Cumberbatch become a household name, and what a name it is. The Brit, who broke out as the title character in the BBC series “Sherlock” has earned a number of high profile roles since and with them a legion of fans. Is it his acting ability? Maybe it’s his British accent or interesting looking face that draw people to become a (pardon my French) “Cumberbitch.” Regardless of what has given him cult status among his faithful fans, his momentum came to a screeching halt this past weekend when his latest film, “The Fifth Estate” bombed at the box office. Does that mean the “Star Trek: Into Darkness” star has crashed back to Earth? Not likely.

The Desolation of Benedict?

“The Fifth Estate” is the disputed true story of WikiLeaks and its founder Julian Assange. So when our pal Benedict Cumberbatch took the lead role as the controversial figure, it was an opportunity to star in a movie and expand his filmography. He could not have predicted that the world didn’t want to see it. After all, WikiLeaks is a hot button issue and the way the trailers have shown Cumberbatch’s character in both a positive and negative light has likely alienated potential viewers on both sides of the argument. Some have said that the real life Assange’s campaign against the film led to the flop. But since when have authenticity claims hurt a film’s numbers? But there’s no denying a $1.6 million opening weekend is quite a poor effort.

Looking at history, stars with much higher status than Cumberbatch have experienced flops in between successful projects. Tom Hanks, the highest grossing actor in the world, averages over $100 million per movie, an incredible number. But his filmography is littered with flops. ”Larry Crowne” anyone? Having the $1.9 billion “”Toy Story” franchise in your back pocket doesn’t hurt either, but the point is that one flop doesn’t mean the end of the world.

Moviegoers are fickle and if they aren’t sold on a movie, it’s likely they won’t go. Currently there are a number of movies out that appeal to the same film festival, award show crowds that “The Fifth Estate” is trying to sell to. “Gravity” is dominating the box office at the moment and Hanks’ “Captain Phillips” sits in second. That leaves Cumberbatch and his bleach blonde hair as odd man out.

But what does all of this mean for Cumberbatch? It means he had a flop in between massive successes. In May, he did the unthinkable by successfully rebooting the role of Khan in Star Trek: Into Darkness”. Ricardo Montalbon’s portrayal in “Star Trek 2: The Wrath of Khan” is considered a strong point in the franchise’s history and Cumberbatch held his own as the villain. I would even suggest his performance was one of the best aspects of the movie. 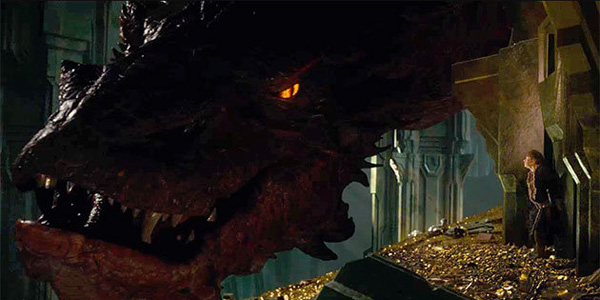 In December, he’ll provide the voices for Smaug the dragon and The Necromancer in ”The Hobbit: The Desolation of Smaug.” Obviously we don’t know the financial success of that yet since it won’t be out until December. But the $1 billion + from the previous effort ”The Hobbit: An Unexpected Journey” leads me to believe it will do just fine.

Cumberbatch is also continuing his work with smaller budgeted art films and has the highly anticipated ”12 Years a Slave” beginning to make the rounds. He plays a slave owner and Baptist preacher in that one. Did we mention he has also finished filming series 3 of “Sherlock”?

So don’t fret Cumberpeople, The Benedict train is chugging along even if ”The Fifth Estate” slowed it down momentarily. The number of anticipated projects on his docket is impressive. So even if you are not terribly interested in WikiLeaks, chances are you will see him again on the big screen soon. We wouldn’t have it any other way.